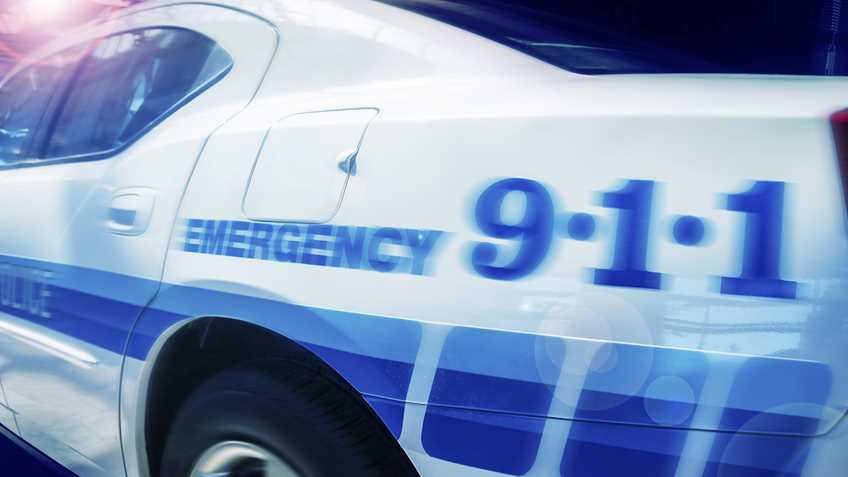 The White House press secretary was recently criticized for flippantly downplaying crime fears in a January 25 podcast. While reading out and commenting on cable news chyrons, Jen Psaki joked that CNN and MSNBC were “OK, true,” but FOX News was covering some “alternative universe,” with “Jeanine Pirro talking about soft on crime consequences. I mean, what? What does that even mean? Right? So there’s an alternate universe on some coverage. What’s scary about it is a lot of people watch that and they, they think that the president isn’t doing anything to address people’s safety in New York, and that couldn’t be further from the truth, or in other places” (at the 31:45 mark, here).

Strange talk from an individual whose boss arguably inhabits his own “alternative universe,” one in which he’s been a young activist arrested for his civil rights protests, arrested in South Africa while trying to visit Nelson Mandela, worked as a tractor-trailer driver, had “a house burn down with [his] wife in it,” and graduated in the “top half of [his] class at law school,” just to list a few of his fictions.

What former New York state judge Jeanine Pirro was apparently discussing was the murder of police officers in New York City, with politicians coming out to say “we stand with the police,” when actually, “[t]hey don’t stand with the police because they were in favor of de-funding, they were in favor of eliminating bail, releasing criminals and lowering criminal charges.”

The president of the national Fraternal Order of Police, for one, responded to Ms. Psaki’s remarks by saying she was “very wrong… to suggest that violent crime in our country is of no concern or to just laugh it off.” The actual universe in “which I, and millions of Americans, live in,” he said, was one where “agenda-driven prosecutors … are refusing to bring charges against so-called ‘low-level’ or ‘nonviolent’ offenders. Under their leadership, which has been abhorrent in many cases, many violent offenders don’t stay in jail—they’re back on the streets and free to commit more crimes.”

Ms. Psaki later claimed her words had been taken out of context. In any event, by the time President Biden outlined his proposals for addressing the surge in violent crime in New York City on February 3, he stated that defunding police was “not the answer.”

Attacking the premise that the left promoted the “defund the police” movement, E.J. Dionne, Jr., a columnist for the Washington Post writes, in Want to fight crime? Take on the gun lobby, that really, the ones “blinding themselves to rising violence” and “soft on crime” are “the gun lobby and all who coddle it.” “Defund the police” is a “dead-as-a-doornail slogan,” and anyways, “the fact remains that very, very few Democrats made the catchphrase their own.” Dionne admits that the “slogan was a bust” that backfired on Democratic candidates in the 2020 election and indeed, a post-election analysis document linked to in the column devotes several pages to the perceived impact of the defunding movement. With this fall’s midterm election looming, the implication is that it is necessary to reinvent the narrative and message on law and order and crime.

The pivot, it seems, is to instead focus on the public safety danger posed by “guns themselves,” “Second Amendment fundamentalists,” “the radically conservative majority on the Supreme Court,” and of course, the “gun lobby” that “rules” politicians in Washington, D.C.

This is about as believable as President Biden’s oft-debunked statement, repeated on February 3, that, “You couldn’t buy a cannon when this [Second] amendment was passed.”

“Guns don’t commit crimes, neither do knives and hammers… It’s a red herring to focus on guns rather than the harder issue of how to enforce the law fairly and hold criminals accountable,” points out former federal prosecutor Charles Stimson.

Guns, and access to guns, are already regulated at both the state and federal level. In the District of Columbia, for example, all guns must be registered, and a police background check is needed before a registration certificate may be issued. There is a long list of disqualifications for gun ownership, including criminal history and convictions, “a history of violent behavior” or mental health adjudications, and being found “negligent in a firearm mishap causing death or serious injury.”

There’s no avalanche of pro-gun rulings out of the nation’s highest court, either. With one exception, the Supreme Court hasn’t taken a major gun rights case since it dismissed as moot a 2018 case challenging New York City’s restrictive rules on the transport of firearms, and has, in the past, declined to accept for review cases that challenged “assault weapon” bans, New Jersey’s “justifiable need” requirement for a handgun carry license, California’s ten-day wait period to buy a firearm, and others.

Last spring, the Court agreed to hear the appeal in another New York case, on “proper cause” carry permit requirements and carrying prohibitions, which remains pending. The Court, Dionne warns, appears “hell-bent on undoing New York’s strict limits on carrying weapons outside the home,” but overlooks the shocking idea that criminals in the state and elsewhere will continue to carry guns in complete disregard of the law, and will likely find themselves back on the street even after being caught doing so.

Then there’s the actual “radical” notion of court-packing raised by Sen. Sheldon Whitehouse (D-RI) and four other Democratic senators in a brief filed in the 2018 gun case: “The Supreme Court is not well… Perhaps the Court can heal itself before the public demands it be ‘restructured in order to reduce the influence of politics.’” Sheldon explained he wasn’t threatening the Court but warning it, “In the same way that you might warn somebody walking out on thin ice — ‘Hey, the ice is thin out there, you want to be careful, maybe you want to come in’…”

As for the “gun lobby” running politicians, Biden’s nominee to oversee the Bureau of Alcohol, Tobacco Firearms and Explosives (ATF), the federal law enforcement agency responsible for firearms, was a gun control extremist plucked straight out of his job at Giffords, one of the biggest anti-gun groups in America. David Chipman – who was unable to define an “assault weapon” during his confirmation hearing – was ultimately dropped after opposition from everyday gun owners, law enforcement, conservation and hunting organizations, the NRA and other gun rights groups. Chipman returned to his position as a senior policy adviser at Giffords, but not before placing some of the blame for his failed nomination on the lack of a “Plan B” by the White House.

Millions of Americans became first-time gun owners in the last two years. NICS background check numbers have reached record-high levels as more and more individuals join the Second Amendment community. This, of course, is where reality comes full circle to “defund the police” and similar directives by out-of-touch officials. Anti-gun researchers reported finding no association between what they called “excess” firearm purchases early in the pandemic and firearm violence (and see here and here). Rather than driving crime and lawlessness, this increase in “guns themselves” and “Second Amendment fundamentalists” is a reaction to the riots and unrest that swept the nation in mid-2020 and the demonstrated unwillingness or inability of public officials to address crime and violence. 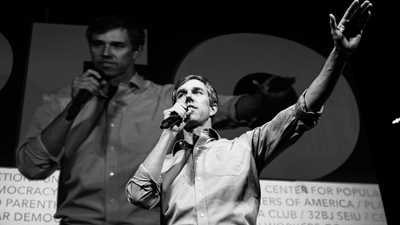 Gun Control Politicians: It’s Not Me, It’s You