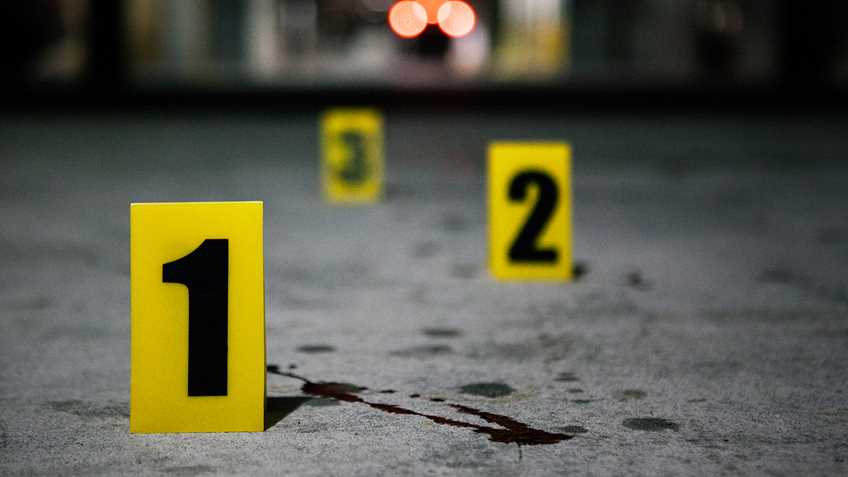 Last week, two gun control advocates – who described themselves as a “crime analyst” and a “data scientist” -- published an article in the anti-gun publication The Atlantic blaming the 2020 spike in homicide rates on that years’ surge in gun sales from federally licensed dealers (FFLs).

In other words, they want readers to believe that Americans were buying guns from FFLs and then quickly turning around and using them to kill other people.

This is a remarkable assertion for several reasons.

First, the buyers by definition were NOT found to be prohibited from firearm possession by the legally-mandated federal background check. That is, the system produced no disqualifying information that the buyers had serious histories of crime, drug abuse, or mental health adjudications, among other prohibiting factors.

Second, it is a historical fact that criminals who use guns rarely get them directly from FFLs. We know this from repeated studies sponsored by the U.S. Department of Justice.

What shocking piece of evidence did this “analyst” and “scientist” produce to support their hypothesis that guns purchased legally and on paper at FFLs were being used in the same year to produce historic increases in homicide?

Only this, a subtle shift in ATF data showing a drop in the overall “time to crime” of firearms recovered by police and submitted for tracing.

Only about 13 percent of guns traced from 2015 to 2019 were recovered within six months of purchase. In 2020, 23 percent were. In total, the average time to crime fell from 8.3 years in 2019 to seven years in 2020, and just about half of the guns traced in 2020 crimes were purchased three or more years prior to recovery, compared with more than 70 percent a decade ago.

Readers have to go deep into the text of the article to find the authors’ own discussion of factors that limit the reliability of their conclusion.

They admit, for example, that the trace data is reported in the aggregate; it does not break out the time to crime of guns used in homicide guns specifically.

They also acknowledge that fewer than 3% of guns traced in 2020 were used in homicides.

Thus, for all we know from the trace data they rely upon, “time to crime” for guns used in homicide may actually have increased in 2020, while decreasing for other reasons police recover firearms (for example, maybe police were simply recovering more guns stolen soon after purchase).

This brings up other important limitations in using trace data to draw broad conclusions about murder rates.

First, not all guns used to commit violent crime will be recovered and traced.

Second, not all guns that end up being traced have actually been used in a violent crime.

Police come into possession of firearms for all sorts of reasons and have all sorts of motivations for running a trace on them. The vast majority, as the authors themselves admit, are for more mundane reasons than the firearm’s suspected use in a homicide. ATF’s own breakdown of the categories for which traces were run in 2020 makes this point abundantly clear, with the inclusion of things such as “found firearm,” “health-safety,” “property crimes,” “selling weapon,” “suicide,” “suicide-attempted,” and “traffic offense.”

If the authors’ hypothesis is correct, it also goes against a decades-long period in which the clear national trend was decreasing violent crime rates occurring in tandem with increasing firearm purchases.

Which naturally leads to the question, were there any other plausible explanations for the recent increase in homicide rates?

Perhaps only the two authors of this particular article failed to notice that historic challenges introduced by the COVID pandemic coincided with historic shifts in law enforcement practices and publicly expressed attitudes toward the police during the time period in question.

During peaks in the pandemic, for example, police faced staffing shortages and had to limit or modify their direct contact with the public.

Several jurisdictions also adopted the practice of releasing accused and even convicted criminals from custody, supposedly as a “public health” response to the epidemic.

Following the death of George Floyd in police custody on May 25, 2020, there was an outpouring of anger and animosity toward law enforcement generally, with huge demonstrations that involved direct assaults on police facilities, equipment, and personnel. Other events through the summer led to significant civil unrest in many major cities.

There were also widespread calls among left-leaning activists and politicians to “defund the police” and to “reimagine” how society should deal with crime and criminals.

In some cases, this led to real shifts in policy, including decreased police budgets, prosecutors announcing what amounted to amnesty for certain crimes, and the discontinuation of cash bail for various categories of offenses, meaning a “catch and release” scenario for those who were arrested.

Some police departments saw significant levels of attrition during this period, with officers retiring, leaving for other jurisdictions, or simply quitting.

Now, even vaccine mandates are forcing some law enforcement officers to choose between what they believe is best for their health and their jobs.

And, if anything, there is a much closer correlation between where many of these factors occurred and where rates of homicide increased most dramatically.

But who are you going to believe? Your own lying eyes and common sense or the big-brained “analysts” and “scientists” writing for The Atlantic?

IN THIS ARTICLE
crime
TRENDING NOW 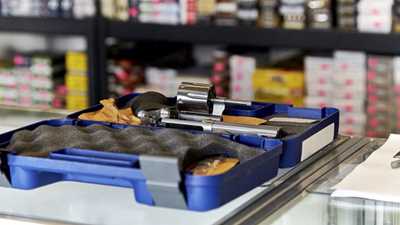