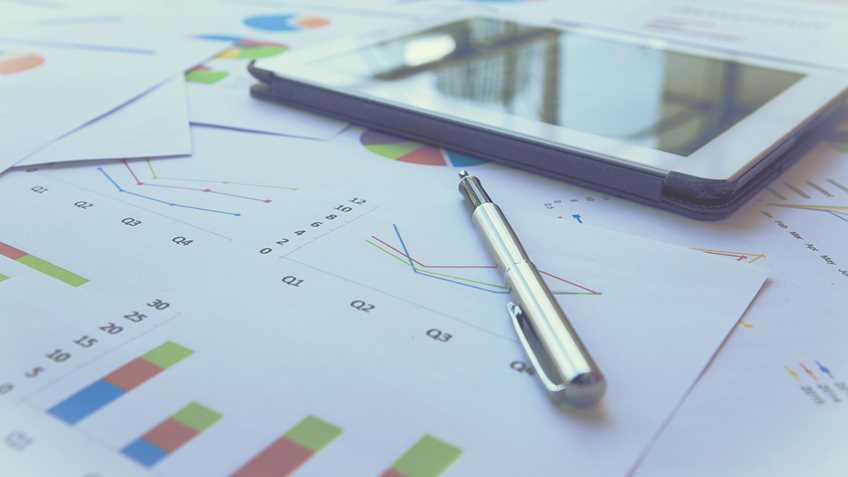 They say tigers don’t change their stripes. The same may be true for public health officials. In 1994, the then- Director of the National Center for Injury Prevention and Control arrogantly betrayed the extent of the gun control agenda. He’s back, and he’s done it again.

Doctor Mark Rosenberg told the Washington Post in 1994 that guns needed to be just like cigarettes: “dirty, deadly, and banned.” His comments in that article, and the nakedly prejudiced “research” the CDC had funded, led to both his involuntary exit from the CDC and the Dickey Amendment. Neither stopped the publication of gun control research.

Congress authorized federal funding for “gun violence” research in 2019 and President Joe Biden has proposed doubling the appropriation to $50 million dollars for fiscal year 2022. The initial funding and the promise of even more has been celebrated by gun control researchers. The Journal of the American Medical Association ran what seemed initially to be a puff piece about funding and gun researchers “making up for lost time” that included comments from many prominent researchers.

Researchers like Doctor Garen Wintemute, who has been conducting firearms-related research since at least 1987 and has continued publishing since the Dickey Amendment. Wintemute now runs the Violence Prevention Research Program at UC Davis, which is funded by the state of California and provides grants to researchers. Wintemute has also spent more than a million dollars of his own money funding his gun control research.

Doctor Megan Ranney of Brown University was also quoted. Ranney published her first firearm-related research paper in 2006, shortly after she completed medical school, and has similarly not been stymied by the Dickey Amendment. Ranney is the Chief Research Officer of the American Foundation for Firearm Injury Reduction in Medicine, an organization that provides research grants. She received just under $650,000 from the CDC for the first year of a three-year project.

Ranney told JAMA that, “We have been stuck in this debate between gun rights and gun control for too long and it has stopped us from making progress.” Ranney helped popularize the “This is Our Lane” hashtag after NRA rebuffed the American College of Physicians for citing inconclusive research and unfounded opinions as evidence for policymaking.

Now, after reinforcing the baseless calls for gun control from the medical community, Ranney wants to be impartial. Or does she? We may be misinterpreting her comments regarding “the debate” in this article given her antagonistic positioning. There is no such doubt concerning the objective of Doctor Mark Rosenberg. Rosenberg remained in the public health field after the CDC fired him and is now on the Board of Directors of the Conrad N. Hilton Foundation. Readers are likely familiar with the Hilton name and are likely aware of the exorbitant wealth behind it.

Readers may not know that the Hilton Foundation is one of several funders bankrolling the National Collaborative on Gun Violence Research, which aims to fund “rigorous research designed to broaden agreement on the facts associated with gun policy” and is led by Doctor Andrew Morral of the Rand Corporation.

That would be nearly thirteen-thousand papers published after the Dickey Amendment was enacted.

Rand – unsurprisingly – found no evidence that the most desired gun control laws were effective. This does not sit well with Rosenberg.

Nearly thirty years ago, Rosenberg wanted to use the CDC and research as a cudgel to destroy gun rights. Now, he says Rand’s conclusions are “a stunning indictment of our ignorance and highlights the failure of this country to do the research.”

Wintemute, Ranney, and a large number of other researchers have literally done the research. Rosenberg, and gun control zealots like him, just don’t like the results.

Rosenberg has been quoted in numerous articles supporting new federal funding for gun control research, and he sits on the Board of Directors of a multi-billion-dollar foundation that provides research funding. He’s now denounced the body of existing research based on the findings while still attempting to claim the mantle of “science.”

Make no mistake: this is not, and has never been, about finding evidence-based solutions to reduce violence or suicide.

This is about promoting gun control with the authority of the federal government of the United States.

Mark Rosenberg wants another bite at the apple. 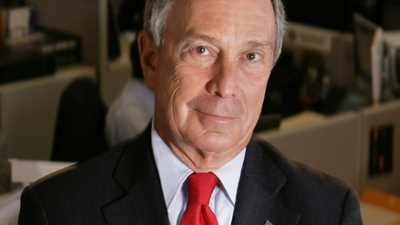