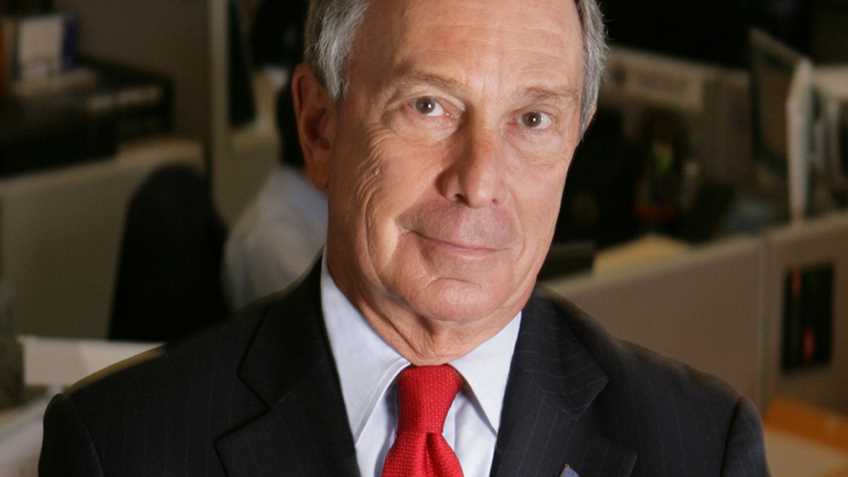 Michael Bloomberg may be one of the richest men in the world, but he is probably best known these days as the man who had one of the most embarrassing bids to be president of these United States. He spent more than a billion dollars of his personal fortune in his 2020 campaign to be the Democrat nominee, a short affair that lasted only three months. His only success after burning through huge stacks of cash was winning the tiny US territory of American Samoa.

After realizing the nomination was out of his reach—something virtually everyone else realized from the start—he bowed out, then began spending millions more to elect Joe Biden.

Trying to buy the White House for someone else didn’t really elevate his political stature, as the vast majority of those dollars were spent in the states of Florida, Ohio, and Texas; all of which Biden lost. While money is usually the life-blood of political campaigns, it seems that Bloomberg money may actually be toxic.

To add a finer point to this perspective, Bloomberg also spent money in Montana to defeat a 2020 pro-gun ballot initiative, where he was also on the short end of the stick.

But the poor returns on Bloomberg’s election investments may not have dampened his lust for political relevancy. His anti-gun vanity project, Everytown for Gun Safety, recently announced it would spend at least $3 million to try to flood the nation’s elected offices with anti-gun activists. The effort—dubbed “Demand a Seat”—is reportedly intending to have 200 of its “volunteers” seek election in the next cycle.

Should this plan truly evolve into serious campaigns, it will be interesting to see how these candidates are sold to voters. There is evidence that Moms Demand Action, a Bloomberg-bought subsidiary of Everytown, has discouraged anti-gun candidates from talking about their anti-gun views. We also noted last year that, while Everytown spent money on advertising in a number of races, the group began its messaging by doing everything it could to avoid making gun control an issue. Only after we pointed this out, twice, did they begin to mention guns. And that seemed an afterthought.

Whether or not these “volunteers” materialize on ballots, and whether or not they are open about their desire to diminish the Second Amendment, remains to be seen. But the real question will be just how committed billionaire Bloomberg is to this campaign? While he is the founder and primary funder of Everytown, $3 million seems like a paltry sum when these organizations’ sugar daddy is worth billions.

Considering how much of an egomaniac Bloomberg is, if his name is not actually on the ballot, will he really care? Sure, purchasing offices for elected officials may be a bit of a thrill, and having them in your pocket, like so many nickels and dimes (shout-out to The Godfather), may be beneficial for promoting your political agenda. But this is a man who spent record-shattering amounts of money to be elected mayor of New York City three times. And he flushed over a billion dollars of his own money down the drain, only to find that he is universally unlikeable. Except, of course, in American Samoa.

If the spotlight isn’t directly on Mike, how much will he really care? And considering “Demand a Seat” seems focused on local and state-level elections, for now, will any success there grab the national headlines Bloomberg really craves? Only time will tell. But you can bet that, if there’s any chance it will get him more attention, Mike will write a check. And there will be lots of zeroes involved.

URGENT! Public Comments on ATF “Frame or Receiver” Rule Due by August 19