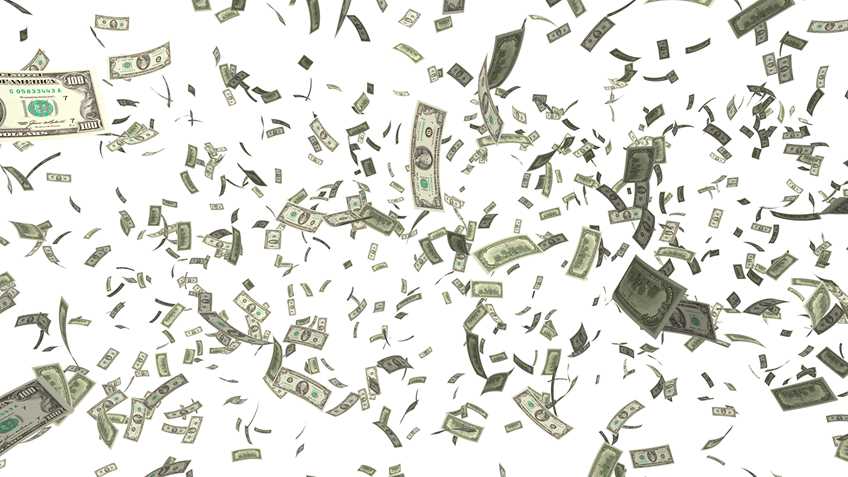 The Centers for Disease Control recently announced the projects funded by more than $7.8 million dollars to “Prevent Firearm-Related Violence and Injuries.” This is after the National Institutes of Health funded more than $11 million in firearms-related research from 2014 to 2017.

We don’t know much about these newly funded projects as the CDC has only published a short description of each. Let’s take a look at some of the projects receiving CDC funding:

Dr. Ali Rowhani-Rahbar of the University of Washington will receive $1.5 million over three years for a project that “will identify the context, antecedents, and consequences of handgun carrying among adolescents who reside in rural communities in order to inform culturally appropriate and community-specific interventions.” “This project is intended to inform the development, adoption, and refinement of non-punitive prevention approaches to address factors that influence handgun carrying and reduce the burden of firearm-related injury among youth in rural communities.”

This project would seemingly build on Rowhani-Rahbar’s previous work on the topic through an NIH grant, and he has published dozens of articles and studies on firearms and firearms-related policies. He is the Co-Director of the Firearm Injury and Policy Research Program at Harborview Injury Prevention & Research Center at the University of Washington.

Three grants were awarded to researchers from the University of California, Davis (UC Davis), which has its very own Violence Prevention Research Program with a dedicated gun control research program funded by California taxpayers that also issues grants itself. Noted anti-gun researcher Garen Wintemute runs this Program, and two of his staff members received grants from the CDC in this latest round of funding. One received $124k for the first year of a multi-year project “describing the range of neighborhood exposures and their importance in predicting youth firearm violence can help improve understanding of how ‘place’ affects violence and inform broad-based interventions with widespread and lasting impacts.”

The second received nearly $300k in the first year of a two-year project to “estimate the population prevalence and consequences of youths’ direct and indirect exposure to community gun violence to inform prevention efforts” by pairing a survey of youth with location data of “deadly gun violence incidents.” A third UC Davis researcher, seemingly unaffiliated with Wintemute’s Center, secured a grant to study suicide risk and opioid-related harm.

Doctor Megan Ranney of Brown University received just under $650k in the first year of a three-year project to “evaluate the effectiveness of a bystander intervention in changing firearm injury prevention norms, attitudes, intentions, and behaviors among a sample of 50 4-H Shooting Sports Club communities.”

Ranney has spent years advocating for additional research funding and has published articles on firearms with widely published researchers like Wintemute and staff members of the Bloomberg School of Public Health Center for Gun Policy and Research. Those researchers have published dozens of papers advocating for gun control without federal funding. Ranney and Rowhani-Rahbar co-authored a paper published late last month examining the costs of treating gunshot injuries; the authors reported no primary funding for that paper.

Public health researchers claim they pursue data-driven policies and evidence-based solutions. The problem is that much of the research on “gun violence” is designed to produce a pre-determined finding: blame the guns. Government-funded advocacy was prohibited by the Dickey Amendment. Major media articles about the newly announced CDC grants quote Mark Rosenberg, who was the Director of the CDC’s Injury Prevention Center in the early 1990s – when it was engaging in gun control advocacy.

Readers may remember Rosenberg for his comments that firearms needed to be treated like cigarettes: “dirty, deadly, and banned.” Perhaps readers remember him for agreeing with a colleague who said that “guns are a virus that must be eradicated.” Before Rosenberg and his colleague betrayed their agenda, another CDC official flat-out admitted in 1989 that the intent was to show that gun ownership caused deaths.

Ranney acknowledged in a Ted Talk that “almost all of the guns out there are not used to cause harm.” We don’t know much about her new project on firearm injury prevention among youth 4-H shooting clubs, which are designed to teach young people the safe and responsible use of firearms, or why a professor thinks she knows more about firearm safety than actual firearm instructors.

We hope that none of the research funded by the CDC and taxpayers will fall victim to the same old problems, and we will carefully read all publications stemming from these grants.

Until these projects are completed, we will continue to do what we do best: securing the Constitutionally affirmed rights of all Americans, serving as the national leader in actual gun safety training, and using real data to support both missions.

IN THIS ARTICLE
Centers for Disease Control (CDC)
TRENDING NOW