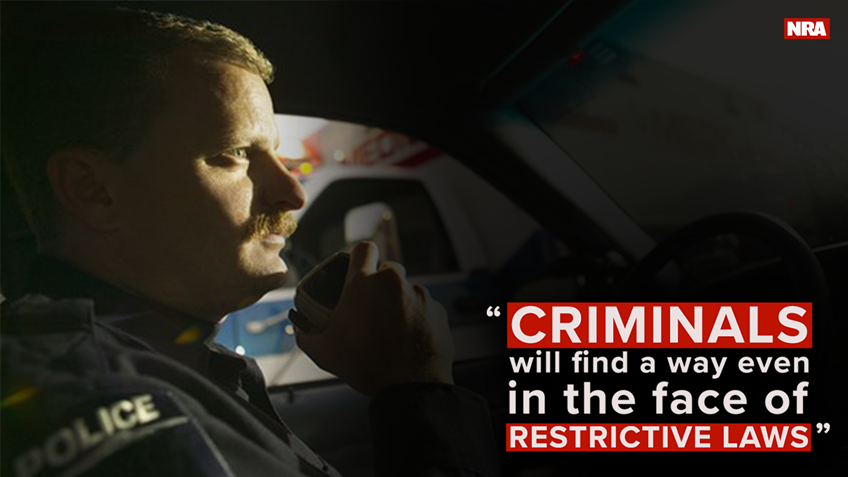 Deeming “gun violence” a “public health crisis” has become commonplace in the efforts to curtail the rights of law-abiding Americans. Comparisons are made to cigarettes and cars, both of which were the focus of public health campaigns. Dr. Daniel Blumenthal wrote in an op-ed that “A public health approach has been used in addressing other causes of death and injury and has not required that the causative instrument outlawed or confiscated.”

The difference between gun violence and fatalities related to motor vehicle accidents or smoking is intent. Traffic accidents are just that – accidents. Developing safer vehicles reduces the number of fatalities, but the safest vehicle possible could still be used to intentionally harm occupants or pedestrians if the driver so chooses. The link between smoking and potentially life-threatening diseases is known but related fatalities are not classified as intentional self-harm. Combining homicides and suicides may generate a more dramatic talking point but does no service to reducing either.

Research on both car accidents and smoking has a clear goal. As Dr. Blumenthal noted, public health approaches to reduce motor vehicle fatalities and smoking-related disease focused on the causative instrument. Motor vehicle fatalities can result from trauma, which seat belts and air bags address. Diseases related to smoking are caused by the chemicals in tobacco products; educational campaigns warn people of the dangers to which they expose themselves when they smoke.

Too often, however, public health research on firearms does not focus on the causative factors that lead to violence, but on policies that would only impact law abiding gun owners. Public health campaigners do not want to warn people of the dangers of being the victim of a felony in progress (25% of all murders for which the circumstances were known and reported to the FBI in 2016), of gang killings (10%), of alcohol- or drug-fueled brawls (3%), of being involved in an argument over money or property (2%) or other arguments (36%), or of being involved in a romantic triangle (1%). Instead, they want to deter people from owning firearms or convince lawmakers to enact ever more restrictions on gun ownership. Many of these researchers design studies to reinforce their own anti-gun opinions, but anti-gun politicians and organizations will happily sacrifice methodologically sound research in the pursuit of better talking points.

There are efforts underway to reduce homicides and violent crime by targeting the cause instead of an object. Efforts like these, that focus on addressing the impetus for crime, have been effective all over the country.  Criminals will find a way even in the face of restrictive laws, so perhaps the public health approach should focus on the causative instrument – the motivation behind assaults, homicides, and self-harm. 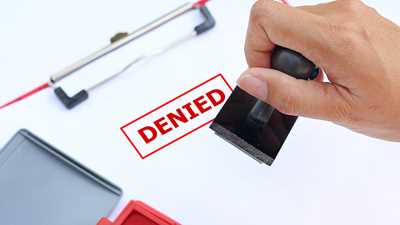