On Tuesday, June 22nd, attorneys from the law firm Kirkland & Ellis will argue that California’s ban on standard-capacity magazines violates the Second Amendment before an 11-judge, en-banc panel of the Ninth Circuit Court of Appeals, in an NRA-backed case.

Our attorneys have already successfully argued this case before a three-judge panel that struck the ban last summer. Then California requested and was granted a re-hearing before an en-banc panel of the Ninth Circuit. This action vacated the previous decision. This is not surprising as it is the fifth time that the Ninth Circuit has granted en banc review in a Second Amendment case, all of which were either brought by or supported by the NRA. The hearing will take place on Tuesday and can be streamed on the Ninth Circuit’s website, at 9:30 am Pacific Time.

The NRA is committed to defending the Second Amendment in California and anywhere else that it is threatened.

Please stay tuned to www.nraila.org for future updates on this and all of ILA’s efforts to defend your constitutional rights. ​ 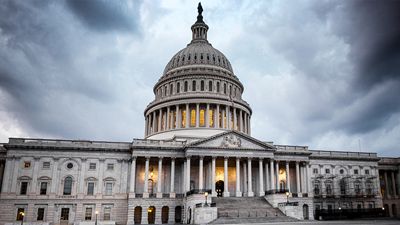