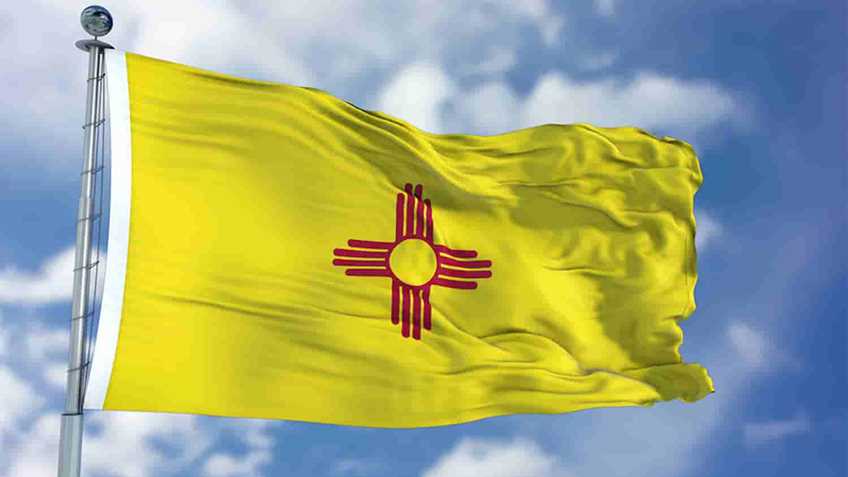 Back in 2013-14, failed presidential candidate Michael Bloomberg was joined by other billionaires –Paul Allen, Steve Ballmer, Bill Gates, and Nick Hanauer–in pouring millions of dollars into the campaign to pass Initiative 594, a so-called “universal background check” law, in Washington State. Proponents of the initiative promised that the law was an effective and easy way to keep “firearms out of dangerous hands”and would make “a huge difference when it comes to the rate of gun violence in a state.”

After I-594 passed in 2014, Bloomberg’s Everytown and Moms Demand Action groups “vowed to take their model on the road,”with similar campaigns planned for Nevada, Maine, and other states.

In early 2019, anti-gun lawmakers in New Mexico who support Bloomberg’s radical gun control agenda introduced House Bill 8 (and its counterpart, Senate Bill 8) to implement a similar “universal background check”law in that state. Despite strong opposition by citizens, law enforcement and gun rights groups, Gov. Michelle Lujan Grisham (D) signed Senate Bill 8 into law on March 8, 2019, declaring that “the work we do to make our communities safer is never complete, but this legislation represents a tremendous step forward.”

A newspaper reported this month that based on court records, not a single person has been charged –never mind convicted –with violating the new law. When contacted by the newspaper about the lack of charges and convictions, the Governor’s press secretary responded that, “I don’t see how that’s a metric as the intent of the law is to require additional background checks…”

Using background checks as a metric, the FBI reports that the total number of gun-related background checks in New Mexico remained approximately the same from 2018 to 2019 (156,853 compared to 156,829 in 2019). While there was a dramatic uptick that started in March of this year, there is good reason to doubt that it is due to the new law, as it coincides with an unprecedented and record-breaking surge in gun sales and carry permits across the entire country.

Discounting the unlikely conclusion that the law targeted a problem that never existed, a more realistic explanation is that criminals are no more impeded by this law that they are by any other and that the experience in New Mexico replicates what happened following the passage of I-594 in Washington State.

A year after the effective date of I-594, there were no arrests, no prosecutions and no convictions under the law. “Despite public records requests to agencies around the state, we can find no record of any enforcement of this new law in the year since it took effect,”said Alan Gottlieb of Washington State’s Citizens Committee for the Right to Keep and Bear Arms. “The only discernible impact of the law has been to inconvenience honest gun owners …”

The first prosecution under the I-594 statute apparently didn’t occur until a year later, in October of 2016, when Mark Mercado was charged with illegally transferring a handgun. A warrant had been issued for Mercado’s arrest, but the prosecutor’s office advised at the time that Mercado could not be located.

A second prosecution occurred in 2017, three years after the law was passed. It arose out of allegations that a stolen rifle had been sold or transferred to a drug dealer without complying with the necessary background check. In addition to that violation, the suspect was facing theft, trafficking in stolen property and drug possession charges. A spokesperson from the prosecutor’s office predicted that the case would end with a plea agreement.

At the same time, gun control researchers confirmed that the Washington State background check law, like one in Colorado, actually had no perceptible impact on background check rates –“there were no detectable changes after [comprehensive background check] implementation.”According to the researchers, one “plausible”explanation was that the law was being flouted by otherwise law abiding gun owners. Another plausible but unmentioned reason is that the criminal class has never bothered with the law and wasn’t about to reverse course starting with these background check requirements.

Researchers in another academic study (here and here) that looked at the impact of background check laws on firearm mortality concluded that California’s comprehensive background check law had no impact on homicides or suicides. The joint study, conducted by Johns Hopkins Bloomberg School of Public Health and the University of California at Davis Violence Prevention Research Program, reviewed annual gun suicide and homicide rates in the ten-year period following implementation of California’s law and compared the rates with 32 control states that did not have such a law.

Simply put, these “comprehensive”background check laws are window-dressing of the worst kind. While being touted as a “commonsense”solution to public safety, they accomplish little apart from burdening responsible gun owners and engendering contempt for the law.

Regardless, expect politicians like Gov. Grisham to continue to uphold the tired old trope that Bloomberg’s failed gun control laws are a “tremendous step forward”in reducing crime and saving lives. 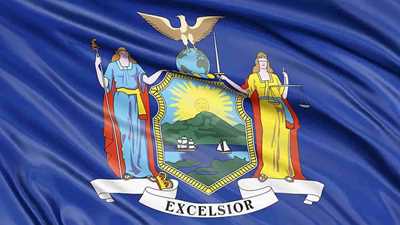