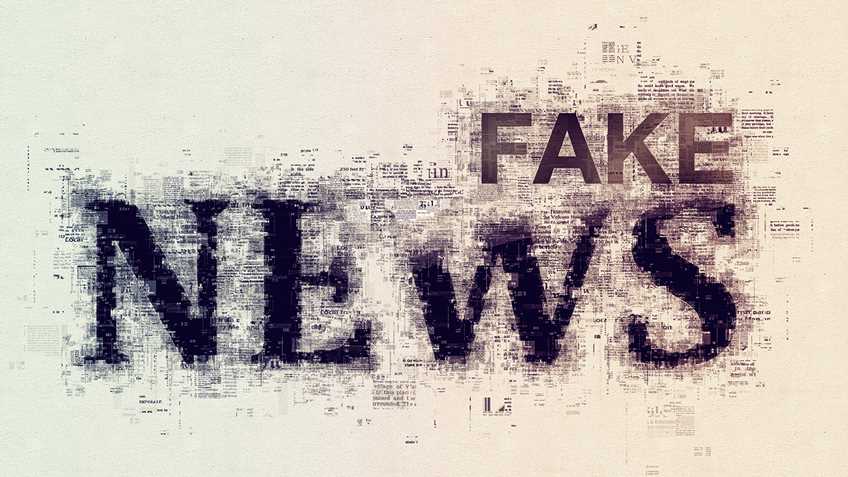 The anti-gun activism machine is getting desperate. Researchers at UC Davis allege in a new paper that “excess” firearm purchases over the last few months may have led a significant increase in “gun violence.”

The authors – with at least a baker’s dozen advanced degrees and millions of dollars of funding from California taxpayers – claim that an excess number of firearms were purchased this spring. They’re referring, of course, to the then-record number of Americans who legally purchased firearms to protect themselves and their loved ones.

A natural right, affirmed by the Constitution, cannot be exercised in “excess.” The authors don’t claim a small “excess,” either – they say 2.1 million excess firearms were sold from March through April.

The data used in this study is from the Gun Violence Archive, a shadowy web scraping operation that only shares its data with certain parties. We have, in the past, identified problems with their coding and those same issues may be at work in this study. We have even identified cases in which the Gun Violence Archive has included non-firearm-related injuries in their tally of injuries.

We cannot verify the data used because the Gun Violence Archive will not grant public access to their full data, but it readily authorizes its use by anti-gun pseudo-scientists. What we can do is try to build the same query the UC Davis team used to measure the association between legal “excess” gun purchases and gun violence and then examine the limited results. Those limited results included incidents with these characteristics:

Do any of those seem like the perpetrators waited in line, filled out state and federal paperwork, presented positive identification, and paid any necessary taxes to acquire their firearms?

Of course not. We know where criminals get their guns because they’ve told researchers. Repeatedly.

Again, we cannot verify if those incidents were included in the dataset or what percentage of incidents in the dataset included any of those characteristics because the Gun Violence Archive is not public. We have requested access countless times over several years and have yet to receive a response.

The limited data we could review included at least one incident in which a concealed carry permit holder in the District of Columbia shot a man who threatened him with an illegally carried firearm.

The basic premise of this study – that firearm ownership and violence are connected – is rooted in flawed, disgraced, and ridiculous studies including the very study that led to the prohibition on the use of CDC funding for anti-gun advocacy.

Ignore the fantastical premise. Look past the skewed data and its misuse. Put objections to the determination of “excess” aside, for just a moment. Let’s take the authors at their word and review their findings.

The “excess” is measured in terms of “excess” purchase rate, which they created by predicting the rates based on background check data from 2011 through February 2020 – before the pandemic raged across the country.  The two states with the most excess purchases were New Hampshire and Wyoming. Those just happen to be two of the safest states in the Union. But how did they determine what was an “excess?”

The UC Davis researchers used historical background check data to predict sales in an unprecedented time. Their historical data also does not include Joe Biden, who has promised to give Beto O’Rourke the authority he craves to take your guns. Their historical data cannot account for the money anti-gun activists will spend to saturate the airwaves and try to buy their candidates’ way into office this fall. Oh, and it also does not include a pandemic.

Because this year is unprecedented.

So, no; there has been no “excess.” There can be no “excess” of Americans lawfully exercising their Constitutional rights.

In reality, the number of firearms sold has generally increased every year, firearms are durable goods that last for years, and yet crime has generally decreased over the same time period. That reality has long been a thorn in the side of anti-gunners. The millions of new gun owners present a new obstacle to anti-gun elitists, and so they produced this desperate attempt to smear law-abiding Americans.