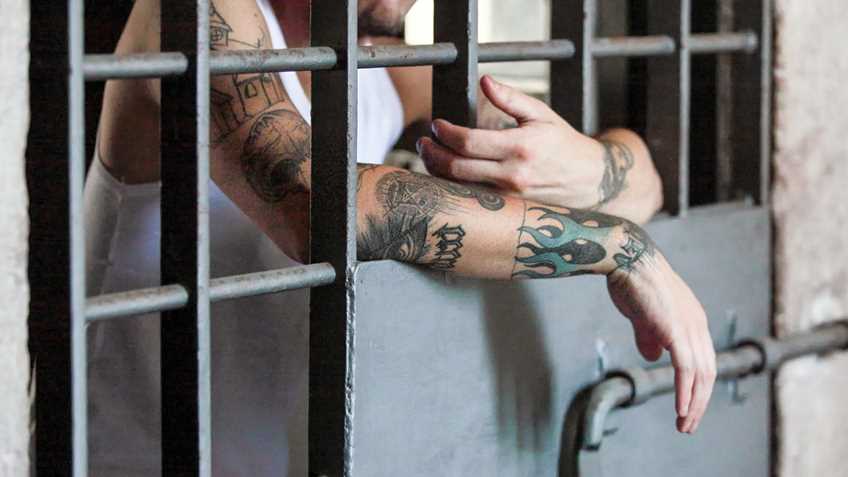 Numerous studies conducted by academic researchers and by the federal government have shown that criminals do not use legal markets to obtain guns. And now we have more evidence of this reality, this time looking at criminals in Chicago.

Philip J. Cook, Susan T. Parker, and Harold A. Pollack conducted interviews with criminals being held in the Cook County Jail.  Their primary findings were that criminals get guns from their “social network,” i.e. friends and persons known to them, but generally not from the various legal sources available to them.

Cook and colleagues also found that criminals do not often buy guns on the used market, as they have a fear of buying a gun from a source they do not know.  Fear of police stings, or from being turned in by law-abiding gun owners leads them to obtain guns from sources they trust, most often, family, fellow gang members, and other criminals. They also found that criminals do not hold guns for a long period, fearing that a gun could be traced to a specific crime.

The findings were clear.  Criminals do not engage in activities that would make them subject to any sort of a "universal" background check requirement or any of the other common proposals put forth by the anti-gun crowd.  As usual, this study illustrates that laws and regulations only impact the law-abiding.

So what did these findings lead the researchers to conclude?  If you thought the “obvious,” you’d be disappointed.

They concluded that since criminals do not hold guns long, “disrupting” the supply chain would have a positive effect on criminal gun use. That seems like a safe conclusion driven more by common sense than any evidence from an expensive academic study.  But how this “disruption” can be achieved is not spelled out or suggested.

Of course, the authors refuse to offer the obvious conclusion many will draw from their results: expanding background checks would have no impact on the criminal acquisition of guns.  Since these criminals do not use gun stores, gun shows, or even legal private gun sellers, there is no point in the criminal supply chain where a background check would make any difference whatsoever.

But these researchers could not admit that glaring reality.

Instead of admitting that their own research argues against the primary goal of the anti-gun movement right now — expanded “universal” background checks — the authors reveal their pre-established bias. 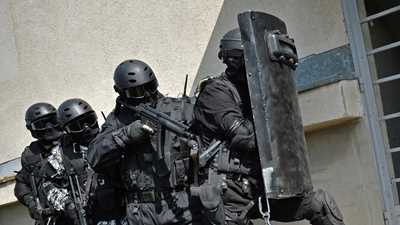