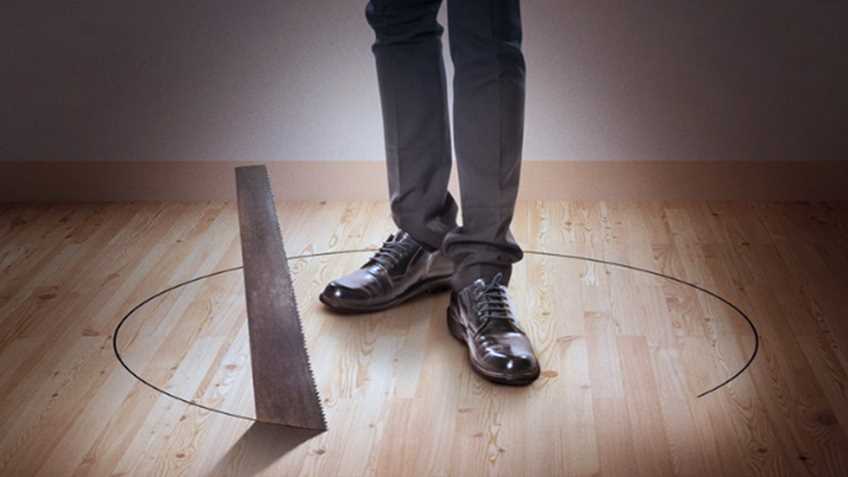 It was bound to happen. Elmer Fudd and Yosemite Sam have now been disarmed.

For some in the pro-gun community, the term “Fudd” denotes a person who owns guns, typically not for self-defense, but considers themselves above the fray of Second Amendment politics. But it is not owning this or that type of gun that makes a person a Fudd. Rather, it’s an attitude of indifference to the besieged plight of gun owners generally. The name derives from Elmer Fudd, the classic Looney Tunes/Merrie Melodies cartoon character who single-mindedly pursued ducks and rabbits (Daffy and Bugs in particular) with his trusty assortment of long arms, usually to his own detriment.

Fudds have always been warned the gun grabbers would eventually get around to their firearms, too. For Elmer itself, that day has come. According to an article in the New York Times, HBO Max is reprising the Looney Tunes line-up of familiar characters in a new series, which supposedly “hearkens back to the franchise’s roots.”  But there is at least one big difference, according to the show’s executive producer: “We’re not doing guns.”

The producer gave no explanation for this decision but promised “cartoony violence — TNT, the Acme stuff,” would remain part of the show.

Indeed, a clip attached to the New York Times piece, entitled Dynamite Dance, features Elmer Fudd haplessly pursuing Bugs Bunny with a Grim Reaper-like scythe.  Bugs retaliates by detonating stick after stick of dynamite in Fudd’s mouth, ears, and pants. Other gags in the clip feature exploding barrels of TNT. There’s even one moment that flirts with violating the “no guns” rule, as Fudd seeks refuge in a hollow log that Bugs fills with explosives and plugs with a large cork. The resulting detonation blasts Fudd out of the front of the log like a projectile from a cannon.

As in yesteryear, Fudd escapes from these scrapes not too much the worse for wear, with his body covered in soot and his clothes in tatters. That was the similar to the effect gunshots usually had in the prior versions of the show, if they hit anything at all.

To date, the show’s producers have not explained why guns are beyond the pale, but other instruments of violence and mayhem are not.

Nor, we trust, does it have anything to do with the fear that impressionable children might try to mimic what they see onscreen. Left-leaning media outlets and academics have mocked suggestions, including by President Trump and the NRA’s own Wayne LaPierre, that screen violence might negatively affect real behavior.

More likely, it’s simply a reflection of the growing intolerance the left has for any idea or expression that doesn’t meet their ever-expanding list of taboo topics and symbols, which recently have included a heroic cartoon police dog, an editorial by a Harvard-educated senator, and even the American flag.

The irony, of course, is that no one would consider the original portrayals of Elmer Fudd and Yosemite Sam as particularly sympathetic to gun owners. They were, respectively, clueless and hot-headed. Their guns rarely did them any good, and they were continually outsmarted and outmaneuvered by the other characters. Their main function was to serve as the butt of the jokes.

But today’s antigun activists are so strident, so myopic, and so easily triggered that it’s somehow less disturbing  and more acceptable to them to suggest that Elmer Fudd would dismember Bugs Bunny with a blade than for him to harmlessly displace Daffy’s bill with the blast of a nonlethal fantasy firearm.

So it goes in the never-ending effort to marginalize and eradicate not just guns and gun owners but the mere thought or suggestion of a gun.

Once again, to all the other Fudds out there, don’t say you were never warned. If Elmer’s and Sam’s guns are unacceptable to the firearm prohibitionists, don’t think yours will eventually fare any better.