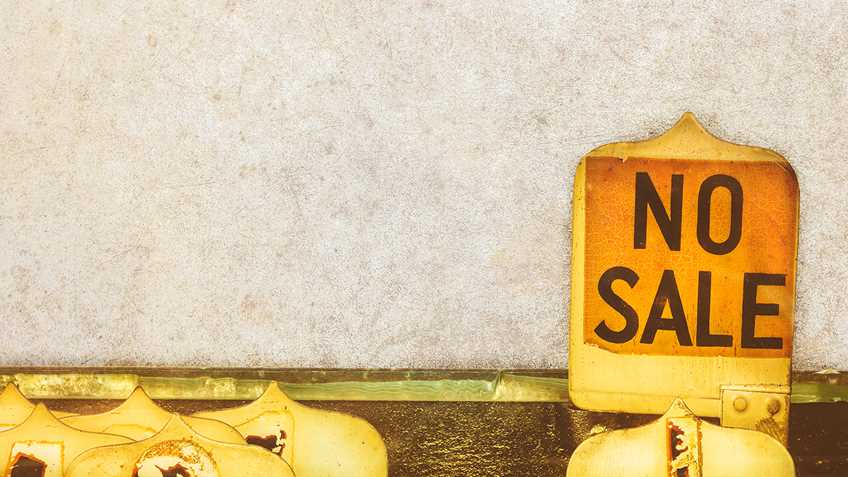 Assemblyman Miguel Santiago (D-53) is circulating a letter to Governor Newsom asking that all firearm and ammunition sales in California be halted during the COVID-19 crisis to “mitigate undue risks to our public.”  Once again, California anti-gun extremists are wasting no time taking advantage of the national crisis to read from the same script: while the emergency is under way, continue to destroy freedom and the Second Amendment.

To Santiago and others, it is a major problem that Americans are seeking the means to defend themselves and their loved ones in unprecedented numbers, including many who are purchasing firearms for the first time.  Since their game-plan is to erode the number of firearm owners in America, they will stop at nothing to interfere with the free exercise of Second Amendment rights, and this of course includes the purchase of firearms and ammunition.

Santiago references the more than 22,000 open cases in California’s Armed and Prohibited Person System. What he fails to mention is that this backlog has been going on for years. In fact, in 2013 the legislature appropriated 24 million dollars  under the guise that the backlog could be cleared in a year. That hasn’t happened. Instead millions of dollars continue to be poured into the program and yet the backlog remains. Meanwhile, in the face of the COVID-19 crisis, criminals are being released from prison in record numbers to mitigate spread while law enforcement resources remain diminished. At least Santiago is right about one thing – public safety should be a top priority. However, denying people their constitutional right to self-defense only makes sense if you despise freedom the way he does.

How Newsom reacts to the request to halt sales is anyone’s guess, but it certainly won’t be in favor of protecting freedom for law-abiding Californians.  We’ve witnessed Newsom’s willingness to gut fundamental rights and liberties far too often to believe he won’t agree to such draconian measures in the name of “public safety.”

Contact Governor Newsom and ask that he stand with you and your right to self-defense by recognizing firearm retailers as essential businesses under the guidelines issued by the Department of Homeland Security.  The Governor's Office can be reached at (916) 445-2841 and by email at https://govapps.gov.ca.gov/gov40mail/ ​