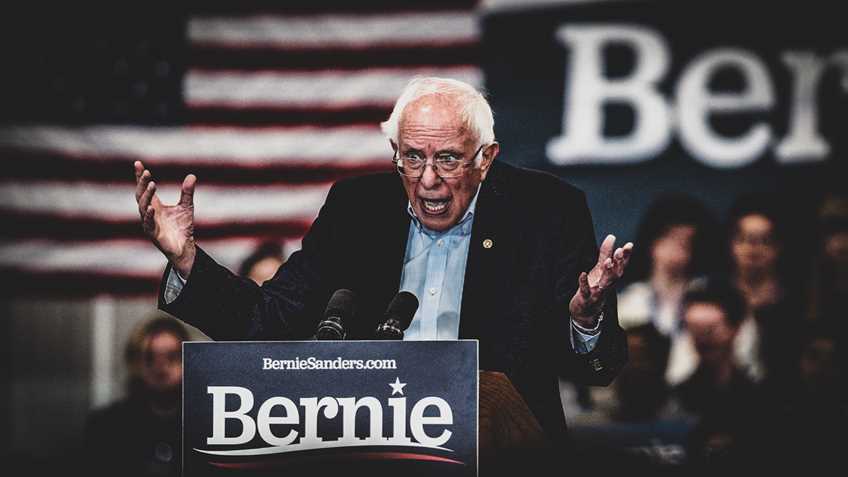 As anti-gun as the 2020 Democratic presidential contenders have exposed themselves to be, much of the field still gives lip-service to the Second Amendment and the Constitution. Take for instance Joe Biden. The leading candidate’s campaign has said that Biden will seek to “respect the Second Amendment” and that “as president, Biden will pursue constitutional, common-sense gun safety policies.” However, take a critical look at the vast majority of the Democratic field for any limiting principle that would preclude even the most severe forms of gun control (like gun confiscation) and you will come up wanting.

To his credit, Sen. Bernie Sanders (I-Vt.) has once again injected some much-needed sanity into a Democratic presidential primary. Speaking at a November 10 campaign rally in Charles City, Iowa, the candidate was asked about his opinion on a “mandatory buyback” (properly understood as confiscation) of commonly-owned semi-automatic firearms like AR-15s. Sanders responded by stating, “I don't support, a mandatory buyback is essentially confiscation, which I think is unconstitutional.” The senator went on to add, “It means that I am going to walk into your house and take something whether you like it or not. I don't think that stands up to constitutional scrutiny.”

Unfortunately, Sanders’s moment of lucidity was brief. The candidate went on to express his support for the criminalization of private firearms transfers and a ban on the sale of commonly-owned semi-automatic firearms.

The senator also provided unwitting attendees with a misimpression of current law by suggesting an individual could “buy a dozen guns legally” and sell them to criminals without facing legal repercussions. Of course, 18 U.S.C. 922(d) makes it unlawful for “any person to sell or otherwise dispose of any firearm or ammunition to any person knowing or having reasonable cause to believe that such person” is prohibited from possessing firearms. A violation of this provision is punishable by up to 10 years imprisonment.

However wrong Sanders might be about a slew of gun control measures, he is right about the confiscation of commonly-owned semi-automatic firearms.

In the landmark case District of Columbia v. Heller, the Supreme Court concluded that the Second Amendment protected ownership of the type of firearms “in common use at the time” for “lawful purposes like self-defense.” The National Shooting Sports Foundation estimates that there are more than 16 million commonly-owned semi-automatic firearms possessed by law-abiding Americans. The AR-15 is the most popular rifle in America, and therefore is in “common use.” Gun control advocates seem to agree that such semi-automatic rifles are common, considering they routinely complain about the “proliferation” of these firearms.

Heller opinion author Justice Antonin Scalia later reiterated the fact that the decision precluded bans on commonly-owned semi-automatics when he signed onto a dissent from denial of certiorari in the case of Friedman v. Highland Park. The dissent, written by Justice Clarence Thomas, couldn’t have been clearer:

Further, as Justice Brett Kavanaugh noted during his time on the U.S. Court of Appeals for the D.C. Circuit in a dissent in District of Columbia v. Heller, U.S. Supreme Court precedent required gun control measures to be scrutinized in the context of the Second Amendment’s “text, history, and tradition.” A confiscation effort the likes of which has been backed by several of the 2020 Democratic presidential candidates has no validity when examined under this framework.

This wasn’t the first time Sanders has brought a measure of reason to a Democratic presidential primary. During a 2016 Democratic primary debate, Sanders was challenged on his vote for the Protection of Lawful Commerce in Arms Act. The PLCAA was enacted to protect the firearms industry from frivolous lawsuits resulting from a third party’s criminal misuse of a firearm. The act codified long-standing principles of tort law.

During the debate, Sanders stated,

Well, this is what I say, if I understand it — and correct me if I’m wrong. If you go to a gun store and you legally purchase a gun, and then, three days later, if you go out and start killing people, is the point of this lawsuit to hold the gun shop owner or the manufacturer of that gun liable? If that is the point, I have to tell you I disagree…. what you're really talking about is ending gun manufacturing in America. I don't agree with that.

According to USA Today, the Senator later told reporters that permitting frivolous suits against the gun industry could result in “shutting down the entire industry.” Sanders added, “If Secretary Clinton’s position is that there should not be any more guns in America, fine… She should be honest and say that, because that is really what that means.”

Sanders is not a champion of gun rights. The senator merely appears to understand that there is some limit to the government’s power to trample upon the Constitutional rights of the American people. The fact that his comment stands out in the 2020 Democratic race is more a testament to his deranged opponents than his love of liberty. It’s a bizarre season when the “Democratic Socialist” is the most centrist Democratic presidential candidate on guns. 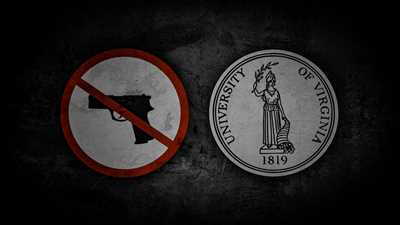