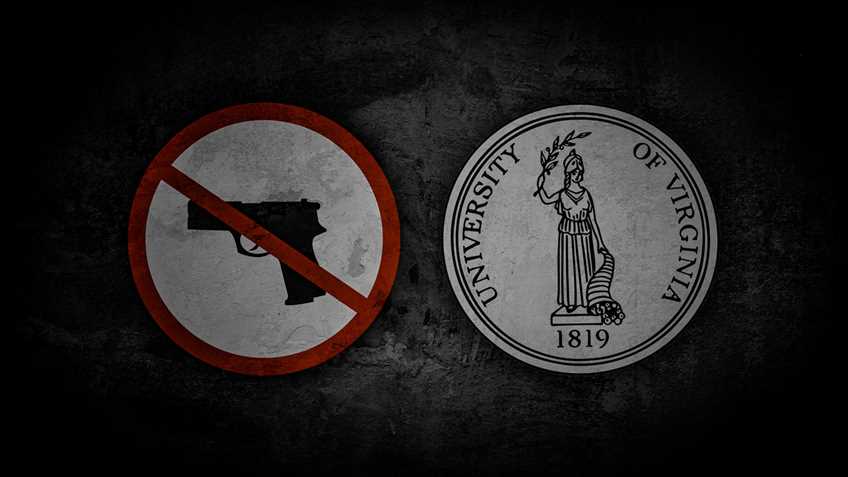 “[N]othing is more important than ensuring that our fellow students feel safe,” explained the editors of The Daily Northwestern, the campus newspaper at Northwestern University. The statement was part of a lengthy apology published by the editors, after reporters had covered a public speech (and related disruptions and protests) by former Attorney General and current senatorial candidate, Jeff Sessions, at the university.

Referring to “a student body that can be very easily and directly hurt by the University,” the editors (apparently laboring in the trenches of woke-ness) acknowledged their reporting of the event “contributed to the harm students experienced” and failed to ensure that readers were “benefitting from our coverage rather than being actively harmed by it.” The photo coverage particularly was one way the newspaper had “harmed many students,” so the editors removed these “retraumatizing” photos.

The same kind of overriding need to shield the sensitivities of young adults from discomfort and fear, however occasioned or poorly justified, was behind a decision to abandon an established Veterans Day observance at another institution of higher learning. University of Virginia President Jim Ryan announced that the traditional 21-gun salute used to honor veterans would be discontinued this year due to the “disruption to classes” and “concerns related to firing weapons on the Grounds in light of gun violence that has happened across our nation.”

The philosophy underlying these incidents is troubling on many levels. It suggests that it is acceptable (and necessary, even) to distort honest, accurate, fair and truthful journalism to insulate others from exposure to possibly disagreeable material. It implies that America’s youth are less able than ever before to cope with emotional discomfort or distress absent a “safe space.” It relegates honoring patriotism and our nation’s veterans to something between an inconvenient, noisy “disruption” and a potentially harmful “triggering” occurrence. Perhaps worst of all, it legitimizes the notion of an entitlement to a lifetime of freedom from fear, rather than a belief in the value of freedom itself.

Small wonder that veterans, many of whom have a direct, personal understanding of the cost, in blood, of our fundamental freedoms, feel unwelcome on many college campuses. Rob Henderson, a former member of the U.S. Air Force, recently described the ideological contrast between those in the armed forces, who swear an oath to defend with their lives the U.S. Constitution, and affluent college activists who “regularly trash the First [Amendment] and seek to dismantle the Second” Amendment. “We keep our love for America to ourselves.”

America did not become the awesome country it is today by elevating “feeling safe” to the most important thing. As Benjamin Franklin observed long ago, “those who would give up essential Liberty, to purchase a little temporary Safety, deserve neither Liberty nor Safety.”

Joe Biden and His Gift for Gaffes 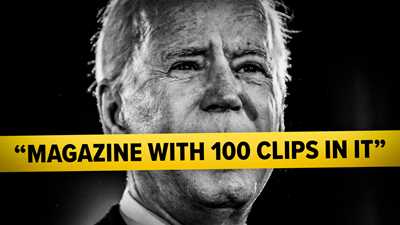