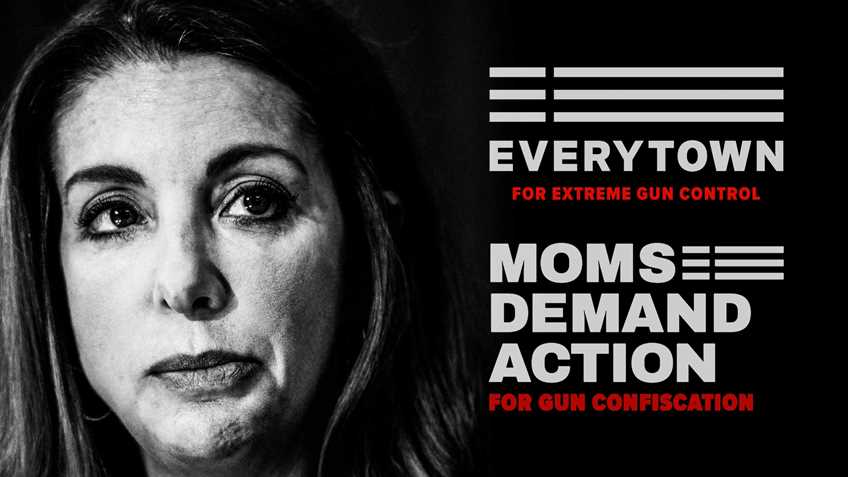 Shannon Watts must be making a late run at PolitiFact’s Lie of the Year. On the October 18 edition of CBS’s “The Takeout with Major Garrett,” the gun control activist told the correspondent, “Often people think that because we're doing this work, we're anti-gun or we don't support the Second Amendment. Nothing could be further from the truth.” Anyone remotely familiar with the American gun control debate will know that nothing could be closer to a demonstrable lie.

As it pertains to herself, Watt’s statement is laughable. The gun control activist’s Twitter account is a fevered anti-gun stream-of-consciousness. Watts has promoted nearly every gun control measure up to and including the confiscation of lawfully-possessed firearms.

Ardern’s effort prohibited the sale and civilian possession of all centerfire semi-automatic rifles. Further, the measure banned semi-automatic and pump-action shotguns “that are capable of holding more than 5 cartridges commensurate with that firearm’s chamber size” or capable of accepting a detachable magazine. All detachable centerfire rifle magazines were also prohibited.

As if her animus towards commonly-owned semi-automatic firearms and their owners weren’t enough, Watts has even criticized the lawful sale of bolt-action .22 rimfire rifles. Watts has also appeared to support a ban on all centerfire rifle ammunition.

Looking closer at Watt’s remarks to Garrett, note her use of “we.” In her statement she was speaking for not only herself, but her organization.

Moms Demand Action, along with Mayors Against Illegal Guns, is a subsidiary of billionaire Michael Bloomberg’s Everytown for Gun Safety. Bloomberg founded Everytown in 2014 and made an initial investment of $50 million to develop and fund the astroturf group. Following that initial investment, Bloomberg has continued to bankroll the organization and its preferred candidates, sometimes through his Independence USA PAC. In short, Everytown is Bloomberg.

In a 2014 interview with Rolling Stone magazine, Bloomberg stated, “if you want to have a gun in your house, I think you’re pretty stupid – particularly if you have kids – but I guess you have a right to do that.” Aside from dripping with condescension, few would quibble that the statement was anti-gun.

Moreover, the sardonic “I guess you have a right” language confirmed that Bloomberg does not believe Americans have an individual right to possess firearms for self-defense that is protected by the Second Amendment. Confirmed, because the Everytown founder made his opinion on the Second Amendment clear in 2008.

While Bloomberg was mayor of New York City, the city joined an amicus brief for “major American cities” in the landmark Second Amendment case District of Columbia v. Heller. The brief took the position that the Second Amendment did not protect an individual right to keep and bear arms.

Contrary to Respondent’s assertions, moreover, the Second Amendment was not intended to vest armed power in citizens acting outside of any governmental military effort—either federal or state.

The Amendment cannot reasonably be understood, as Respondent suggests, to protect a right to possess firearms for the purpose of engaging in violence against a government that an individual believes to have overstepped its bounds.

Unlike provisions of the Bill of Rights that, for example, ensure fair procedures for criminal defendants or protect an individual’s right to speak without governmental interference, the Second Amendment was designed to serve a much different, structural function.

Watts’s claim that she and Everytown aren’t anti-gun or anti-Second Amendment is just the latest chapter in a long history of deceptive gun control messaging. Americans know and oppose “gun control,” so the same anti-gun measures have been rebranded as “commonsense gun safety” or “gun reform.” The public doesn’t support gun confiscation, so its proponents dub the policy a “buyback” and avoid discussing the logical consequences.

If there’s anything to be gained from this episode of dishonesty it’s that Watts’s statement to Garrett was such a ridiculous lie that it should prompt thinking individuals to question what else she is lying about . . . 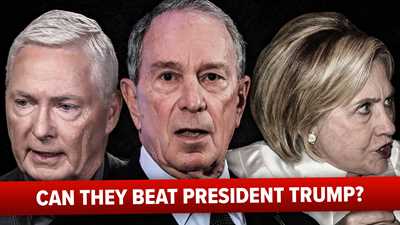