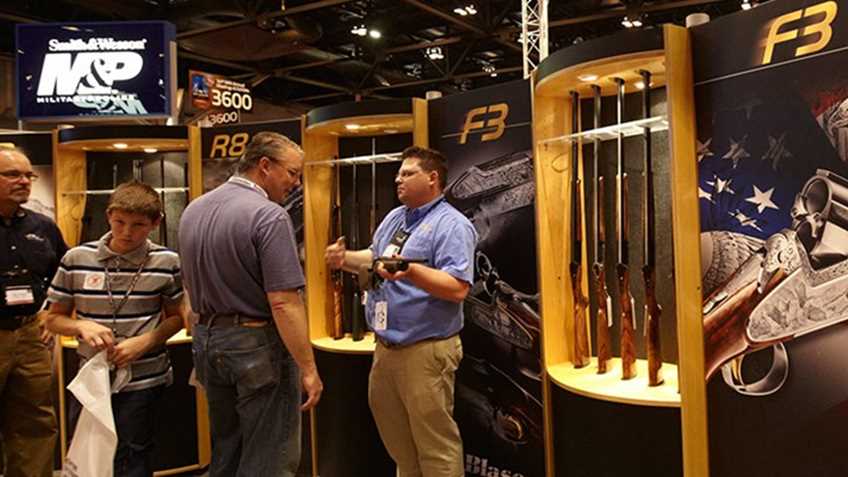 As reported last week, federal district court judge Cathy Bencivengo dealt a severe blow to anti-gun forces by issuing an order in the CRPA and NRA supported lawsuit titled B&L Productions v. 22nd District Agricultural Association prohibiting the Del Mar Fair Board from enforcing a recently enacted ban on gun shows. Today, the effects of that decision are being felt for a second time, this time during a special meeting before the Ventura County Fairgrounds Board of Directors.

At 9 a.m. this morning, a special meeting was held on “Gun Show Policy” to discuss whether the Ventura County Fairgrounds would continue to hold or prohibit gun shows on county property. During that meeting, the recent decision by Judge Bencivengo took center stage, with one Board member reading portions of the opinion to illustrate why the Board must protect the constitutional rights of gun owners, by not arbitrarily restricting those rights or treating gun shows differently than other types of lawful gatherings.

At the conclusion of the meeting, the Fair Board voted to continue to allow gun shows with existing contracts but will be looking at ways to increase safety and security in the future. 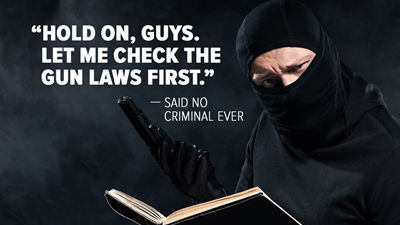