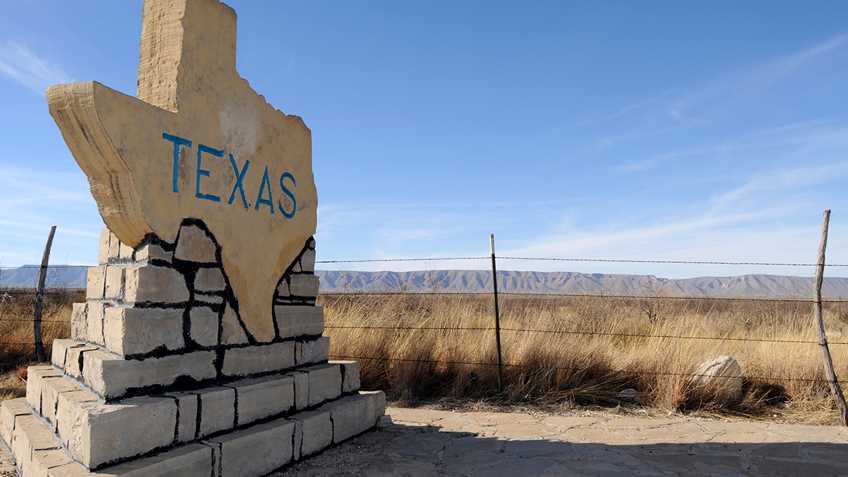 This morning, the Texas Senate State Affairs Committee unanimously voted out a committee substitute for Senate Bill 19, an NRA-backed measure sponsored by State Sen. Bryan Hughes (R-Mineola) that protects the rights of tenants to possess lawfully-owned firearms and ammunition in residential units, and to transport them directly en route between their personal vehicles and their apartments or condominiums.  The committee removed provisions from the bill relating to commercial tenants and leases, but added protections for tenants on manufactured home lots.  We will report to you when the full Senate plans to take this important legislation up for a vote.  In the meantime, please contact your State Senator and urge him or her to co-author and support SB 19!

Landlords can currently disenfranchise gun owners and effectively deny them the ability to protect themselves through contractual provisions prohibiting the possession or storage of firearms in apartment leases or condominium rules.  Additionally, posting notice in common areas under Penal Code Section 30.05, 30.06 or 30.07 to prohibit firearms from being carried between personal vehicles and residential dwelling units forces gun owners to consider leaving their firearms in their cars or trucks, making them susceptible to theft.  This method of restricting the carrying of handguns also conflicts with Penal Code Section 46.02, under which a person can lawfully carry a handgun directly en route to a motor vehicle owned or controlled by the person.

Also this week, the House Committee on Homeland Security & Public Safety will hear two anti-gun bills and two pro-gun measures on Wednesday, April 3, at 8:00am in Room E2.016 of the Capitol Extension (see information below on testifying at public hearings at the Capitol.)  Please contact committee members and urge them to OPPOSE House Bill 1236 and House Bill 2280 and to SUPPORT House Bill 3016 and House Bill 3231.

House Bill 1236 by Rep. Vikki Goodwin (D-Austin) allows public colleges and universities to opt-out of Texas' campus carry law.  The net effect of this bill would be repeal of the 2015 statute, since we know that most -- if not all -- taxpayer-funded postsecondary educational institutions would exercise that option.  House Bill 2280 also by Rep. Vicki Goodwin (D-Austin) repeals the current 30.06/30.07 written notification and signage requirement, allowing property owners to exclude License To Carry holders with signs containing less wording and a pictogram, downloadable from DPS’ website.  The net effect of this legislation would be to make it easier for businesses to ban firearms from their premises and more difficult for LTC holders to receive effective notice from property owners.

House Bill 3016 by Rep. Matt Schaefer (R-Tyler) allows a LTC holder to have a handgun in his or her vehicle that is visible, in a holster, but not on the person.  House Bill 3231 by Rep. Travis Clardy (R-Nacogdoches) makes key improvements to Texas' existing preemption statutes to ensure uniformity in laws governing firearms and ammunition across the state.  It brings limits on county authority to regulate firearms and ammunition into line with restrictions that currently apply to municipalities, and holds localities accountable by providing legal remedies for private individuals when localities violate the preemption law.

House Committee on Homeland Security & Public Safety
8:00am on Wednesday, April 3
(Plan to stay all day, there are 33 bills on the committee agenda)
Room E2.016 of the Capitol Extension

Sign-Up To Speak:  Anyone wishing to be shown for or against, or speak in favor of or opposition to, these bills must sign up via the electronic kiosks located in the hall behind the committee room.

Dress:  Business casual at a minimum

Testimony: Witnesses are given 2-3 minutes each; speak only to the bill being considered; always be respectful.  You may not ask questions of the bill sponsor or committee members.  (Note: if you must leave before the committee takes up some or any of these bills, you can still register for or against them via the electronic kiosks and that will be made part of the record on the measures.) 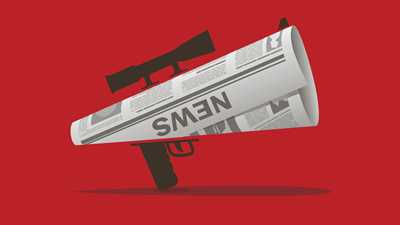