Today, the Colorado House Concurred on House Bill 1177, legislation that could derive an individual of their Second Amendment rights without due process.  HB 1177 now heads to the desk of Governor Jared Polis for his consideration.  Please contact Governor Polis and strongly urge him to Veto House Bill 1177. 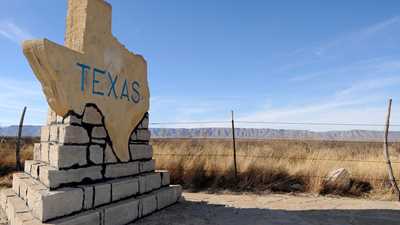