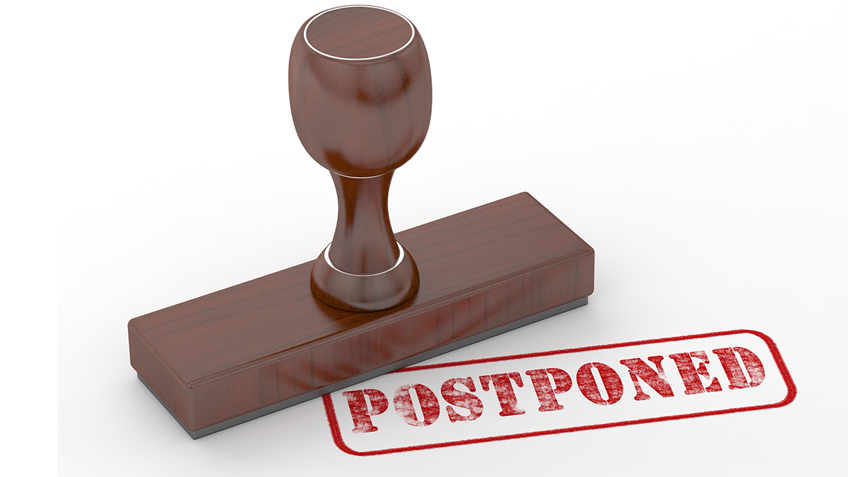 For most people, a NICS check is instantaneous or at least expedient. Other people are subject to a delay, which is best explained by the FBI itself:

“When a NICS background check matches a record to the prospective firearms transferee, the NICS Section determines if a federal prohibitor exists. However, if a federal prohibitor does not exist, the NICS Section employee processing the background check must further review the record match(es) to determine if any applicable state law renders the prospective firearms transferee prohibited.”

That quote is from the FBI’S 2017 NICS Operations Report, as is this statement about what happens after the three days: “When a NICS transaction is delayed, the Brady Act allows the FFL [Federal Firearms Licensee] to legally transfer the firearm if the NICS transaction is not resolved within three business days. However, the NICS Section continues to search for the information necessary to make a final determination until the transaction is purged prior to 90 days.”

Gun control advocates want this to be known as the “Charleston Loophole” and ignore the fact that the check continues for up to 90 days. The FFL may transfer the firearm after the three days if the check has not concluded – the “default proceed.” If the FBI finds that the buyer is a prohibited person after the three-day period, they determine if the transfer was made and refer the case to the ATF for firearms retrieval. In other words: if, at any point during the 90 days, the FBI finds the record that shows the buyer is prohibited from owning a firearm, the ATF is sent to get the gun.

That’s how coverage of the so-called “loophole” should be framed. But it isn’t and the data tells the real story – at least once you look at all of the data.

We’ve covered the Charleston aspect of this fallacy in another article, so let’s look at the data. Earlier this week, ThinkProgress ran an “exclusive” that “shows the size of the problem.” Remember, ThinkProgress is tied to the Center for American Progress founded by John Podesta, who held senior roles in the Clinton and Obama Administrations before serving as Hillary Clinton’s campaign manager in 2016.

ThinkProgress looked exclusively at the number of cases in which a NICS background check took longer than three days. There were 310,232 transactions for which the background check was not complete after the third business day in 2017, or nearly three times more than the number of total denials in 2017 (103,985).

Readers may wonder how many of those total denials took longer than three business days. The answer is 6,004. ThinkProgress acknowledges that 6,004 delayed transactions were referred to the ATF for firearm retrieval, but fail to connect these referrals with the number of total delayed transactions or the number of total denials. If 98.1% of all default proceeds for 2017 involved a non-prohibited person, then perhaps the problem rests within the quality of the records or the resources dedicated to resolving the delayed transactions. Of course, improving the quality of the records would reduce the strain on resources and allow more checks to be completed immediately. But ThinkProgress and other gun control advocates want to frame this as some kind of loophole as they’re trying to expand the infringement on law-abiding Americans’ rights. The FBI doesn’t need more time to complete background checks – they need to be able to spend less time on background checks for non-prohibited persons.

The overwhelming majority of “default proceeds” involve people who are able to possess firearms but are delayed by an understaffed system. The scope of the “Charleston loophole” is really the scope of Americans who have their rights delayed. 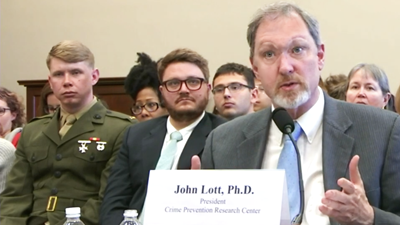