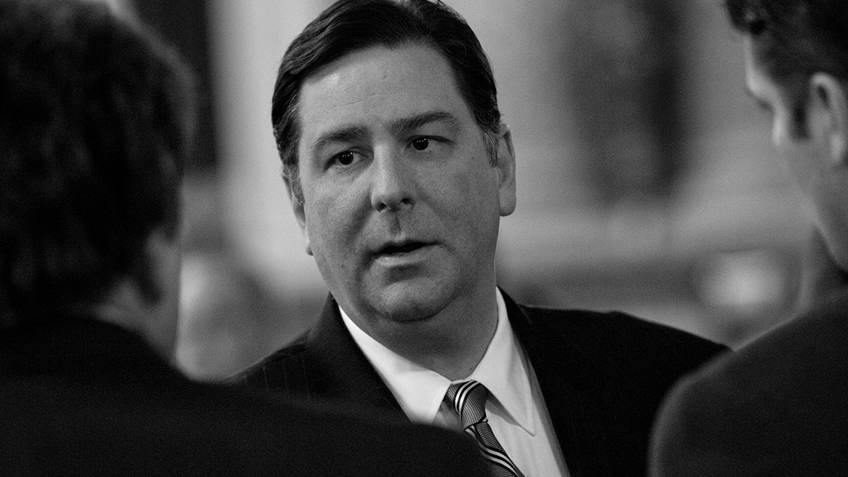 We have been reporting for some time on efforts by Pittsburgh’s mayor and city council to enact sweeping gun control, despite essentially universal agreement that they are prohibited from doing so by the state’s constitution, statutes, and judicial precedent. To say the errant officials have reacted to the widespread criticism of their plan with defiance and shamelessness is an understatement. This week, Pittsburgh Mayor Bill Peduto ratcheted up his grandstanding even further, daring Allegheny County’s anti-gun district attorney to arrest him and claiming to be “highly offended” at the suggestion he can’t simply ignore state law.

Peduto’s latest theatrics came in response to a recent letter that Allegheny County District Attorney Stephen Zappala sent to Councilman Corey O’Connor, warning of the potential legal ramifications of pursing passage of the unlawful ordinances.  O’Connor is a leading proponent of the legislation, which includes a broad ban on popular semiautomatic firearms and new authority for judges to order the seizure of lawfully-owned guns.

Zappala expressed his own sympathy for the goal of increased gun control but counseled that the “City Council does not have the authority to pass such legislation” and that “the legislative effort needs to come from the General Assembly of the Commonwealth of Pennsylvania.” He also warned that “the legislation currently before Council, if passed, will be found unconstitutional” and that its proponents could potentially be courting criminal liability.

O’Connor, while offering no legal defense of the planned ordinances, nevertheless insisted the actions were justified because he and his fellow gun control advocates were “doing what’s right” and were “on the right side of history.”

Mayor Peduto then leapt to grab some of the spotlight for himself, issuing a challenge this week before the local media for Zappala to “[a]rrest me.” Characterizing Zappala’s letter as a threat to prosecute those who “don’t vote a certain way,” Peduto rhetorically asked, “What country do we live in?”

This prompted Zappala’s office to fire back with a statement of its own: “The statements from the city do not accurately reflect the content of the letter that the District Attorney communicated to council. The letter has no relation to politics or policy. It is about process and legality.”

Meanwhile, the answer to Peduto’s question is that we live in the United States of America, a country where even high public officials are supposed to be answerable to the law, including when they find it to be inconvenient to their own personal or policy objectives.

But let’s be clear. The efforts in Pittsburgh have nothing to do with conscience or public safety. The Pittsburgh Post-Gazette, even as it endorsed gun control generally, correctly characterized Peduto’s and O’Connor’s gun control effort  as a waste of time and taxpayer resources that would “save not one life.”

The scheming officials in Pittsburgh have no realistic hope of passing enforceable gun control, but they obviously see pretending to do so as a way to increase their own public profile and to pander to a partisan base, all while leaving the city’s taxpayers to foot the inevitable legal bills that will result.

Not only is this cynical, unprincipled, and wasteful, it is unoriginal. Previous administrations in Pittsburgh and other anti-gun Pennsylvania cities have done exactly the same thing, using similarly high-minded but empty rhetoric. We outlined their failures at length in a prior article.

It is ironic and shameful that Pittsburgh’s mayor and city council would exploit a horrendous crime committed within their city to claim their own conscience-based exemptions from the law. This creates a terrible dilemma for the city’s law-abiding residents, stuck between violent criminals on the one hand and lawless public officials on the other. 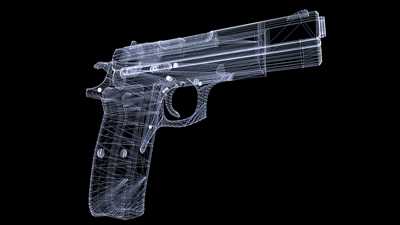