Law for Thee But Not for Me: Pittsburgh Officials Defy DA’s Legal Advice in Gun Control Push 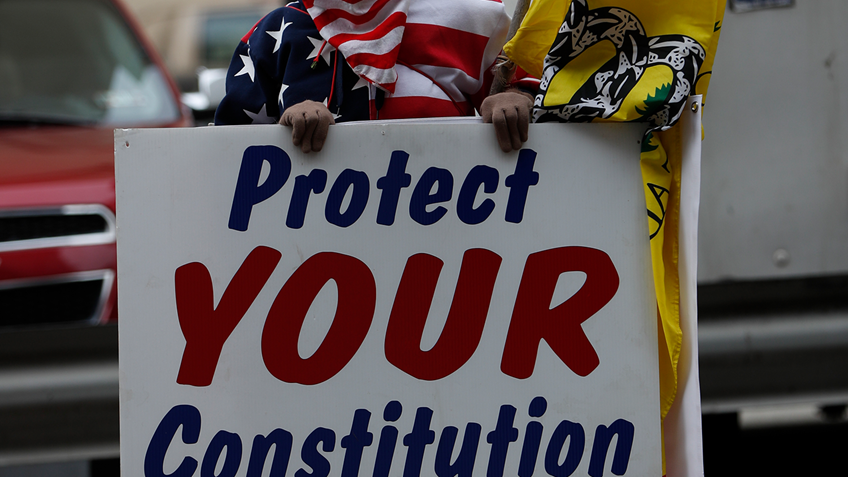 Pittsburgh City Council member Corey O’Connor wants local residents to relinquish important aspects of their Second Amendment rights. If they refuse, he would have it cost them their liberty and treasure. But O’Connor himself apparently doesn’t believe he is bound by the law in making this happen, only that it’s permissible because he considers it “the right thing.”

This is the definition of tyranny, when public officials declare themselves above the law they would impose on the governed.

We recently reported on how anti-gun officials in Pittsburgh were pursuing a slate of far-reaching gun control measures, despite clear Pennsylvania statutes and legal precedent that reserve the authority to regulate firearms to the state legislature.

We also noted that local officials were under no illusions in this regard, with the state’s courts having repeatedly rebuffed the same sorts of politically-inspired grandstanding in the past.

And it’s not just us who think so.

Last week, the chief law enforcement officer of Allegheny County – District Attorney Stephen Zappala – warned the Pittsburgh City Council in a letter that their plan is not only illegal but likely criminal.

Zappala expressed his own sympathies for gun control as a policy matter but went on to state, “I believe that [the] City Council does not have the authority to pass such legislation.”

I am certain that you have sought the legal advice of your Law Department as to whether 18 Pa.C.S. §6119 [prescribing criminal penalties for violations of the state’s firearm laws] would permit a criminal complaint to be filed against an individual member of Council who violates 18 Pa.C.S. §6120 [the state’s firearm preemption law] by voting to adopt these types of regulations. Likewise, I am sure you have discussed the due process implications of enacting any legislation reviewed by your Law Department, and found to be unconstitutional.

Zappala noted it would, in fact, be the duty of his own office to handle any criminal complaint that arose from such an allegation.

He then concluded with a final warning, reiterating “that the legislative effort needs to come from the General Assembly of the Commonwealth of Pennsylvania and that the legislation currently before Council, if passed, will be found unconstitutional.”

The purported author of the Pittsburgh legislation, Councilman Corey O’Connor, responded to the DA’s advisory with defiance, telling Newsradio 1020 KDKA, “we’re willing to take that fight … .”

O’Connor also indicated that not only would Pittsburgh continue to pursue the unconstitutional actions but would conspire with other anti-gun jurisdictions across the state in similar potentially criminal efforts.

“We’re doing what’s right for not only our city but we think this is what’s right across the country and nobody’s going to stop us from doing that,” O’Connor insisted to 1020 KDKA.

Words like that might sound stirring coming from a self-styled community activist promoting civil disobedience to counter perceived abuses by the authorities.

Pittsburgh’s gun owners – and perhaps gun owners in other Pennsylvania municipalities – may soon be fighting to vindicate their Second Amendment rights.

The National Rifle Association is already preparing to challenge these unlawful ordinances if they are adopted by the Pittsburgh City Council. 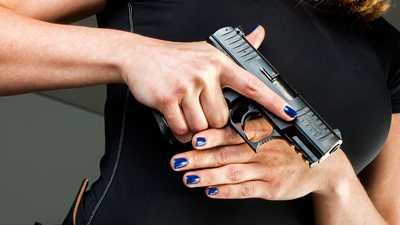