Misleading Headlines and the Murder Rate 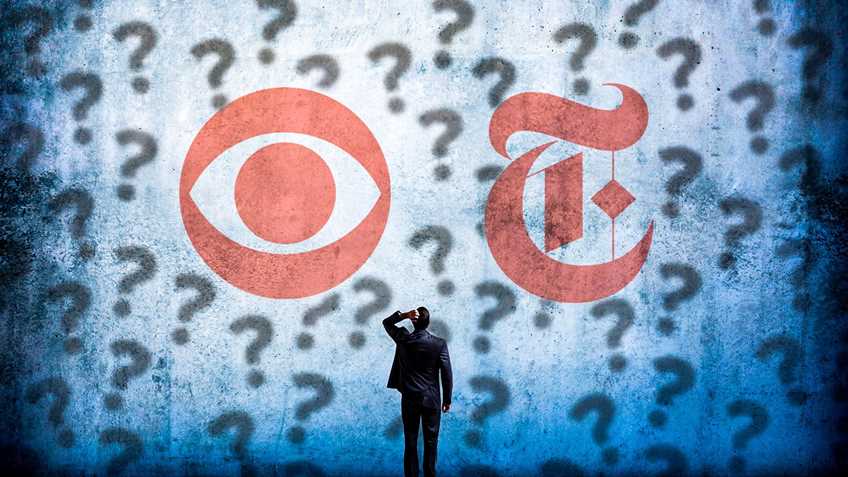 We hear a lot about “fake news.” We regularly see data miscoded and statistics misused. What we have seen several times over the last several months does not really fit any of those categories.

CBS News published an article last month with the headline, “Gun death statistics: CDC study says gun deaths are on the rise after years of decline.”

Twenty-seven days later, The New York Times published an article last week with the headline, “U.S. Murder Rate for 2018 is on Track for a Big Drop.”

The CDC report itself is less sensational but it does use two non-consecutive two-year periods as the time period for the analysis. Compared to the fear-inducing headline used by CBS News, that seems like nitpicking. The more problematic issue with the CBS News headline – and we’re sure there were others like it when the CDC Report came out – is that it is shaping up to be incorrect, when read in the present tense.

The New York Times article is forward-looking, to say the least. Using city-level data on the 66 largest cities in the country, crime analyst Jeff Asher predicts “the country is moving toward the largest national drop in murder since a 3.6 percent decline in 2013.”  Asher notes that estimating national trends from city data is difficult, but the cities used in his analysis accurately predicted the movement of the national murder rate every year except 2002. The extent of the drop is less clear than the likelihood of a drop. Asher predicts that, if the cities in his analysis hold their average 7% decrease in murder rate from 2017 through the end of this year, than the national murder rate should be down somewhere between 4%-5% from last year.

Asher dutifully notes that “there is still no consensus on why murder rose nationally in 2015 and 2016…” and offers a handful of possibly contributing factors for a drop in the murder rate this year, including better technology, community intervention programs, and, interestingly, cold weather. Asher provides links to actual research backing up each possible factor.

We understand that data analysis can take time. It takes time for federal agencies to collect, aggregate, and analyze data from state and local agencies all over the country. The CDC only recently published data for 2017, and the FBI won’t release 2018 data until sometime next September.

However, reporting on years-old data while also combining all firearms-related deaths regardless of intent – homicide, suicide, accidents, or unknown intent – with a present-tense headline is more than misleading. The CDC report includes this statement: “It is too soon to know whether recent increases in firearm homicide rates represent a short-term fluctuation or the beginning of a longer-term trend.”

Based on Mr. Asher’s work with more recent data, it looks like a short-term fluctuation.

IN THIS ARTICLE
CDC
TRENDING NOW

News Flash: Michael Bloomberg Not a Fan of the First Amendment, Either 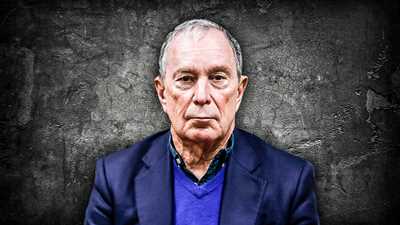