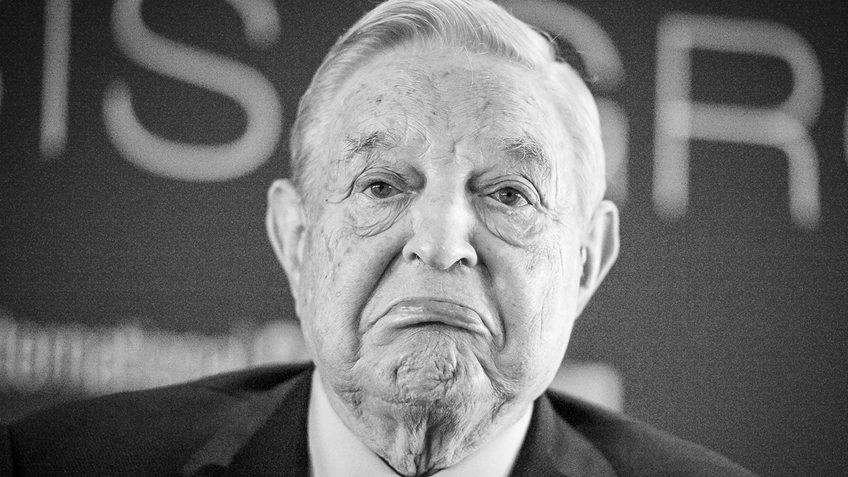 In a piece titled, “George Soros Is Not the Gun Grabber the NRA Says He Is,” The Trace sets out to rehabilitate the anti-gun image of the Hungarian-born billionaire and his political apparatus, Open Society Foundations.

According to Bloomberg’s press agents, Soros is a small fry in the gun control debate and “has not sunk much into gun control causes in nearly 20 years.” The flacks acknowledge, but brush aside, the fact that “over the past 20 years, Open Society has spent $3 million total on efforts to reduce gun violence.” Moreover, the advocates discount more recent Open Society contributions to the gun control effort following the shootings in Newtown, Conn. and Parkland, Fla.

In 2017, Soros announced his plans to gift $18 billion to Open Society Foundations. At the time NRA-ILA explained why that gift should trouble gun owners, detailing Soros’s lengthy record on gun control.

For more on Soros’s record of support for gun control visit:

In glossing over Soros’s history of support for gun control, The Trace neglected to mention that Open Society Foundations has advocated for bans on commonly-owned semiautomatic firearms, gun rationing, and the “licensing of firearm owners and registration of guns.” The gun control group also failed to note that Open Society funded anti-gun organizations like the Million Mom March, the Educational Fund to Stop Gun Violence, New Yorkers Against Gun Violence, and Women Against Gun Violence. There was also no mention of Open Society’s support for frivolous lawsuits aimed at bankrupting the firearms industry.

The main thrust of The Trace item is that while Soros engaged in some gun control efforts 20 years ago, his recent and ongoing efforts aren’t worthy of NRA’s criticism.

Open Society has worked closely with the Joyce Foundation and given grant money to their projects. The Joyce Foundation funds a host of anti-gun initiatives and is a chief financier of the handgun prohibitionist organization the Violence Policy Center. In 2013 Open Society granted $150,000 to the Joyce Foundation’s Fund for a Safer Future. According to the initiative’s materials, their goals include “background checks on all gun sales; [and] bans on assault weapons and high-capacity ammunition magazines.”

Concerning Open Society’s global efforts, the group has a close relationship with international gun control activist Rebecca Peters. An Australian, Peters came to international prominence in 1996 as a campaigner for her country’s gun ban and confiscation regime. Peters went on to be the program director for the Funder’s Collaborative for Gun Violence Prevention, which received funding from Open Society, and then direct the International Action Network on Small Arms. IANSA is a gun control umbrella organization whose members include U.S. gun control groups such as the Brady Campaign and States United to Prevent Gun Violence along with foreign groups like Gun Control Australia.

Beyond Peters, Director of the Control Arms Secretariat Anna Macdonald holds an Open Society fellowship. Control Arms was a leading backer of the United Nations Arms Trade Treaty. Further, Open Society Director of Learning and Grant Making Natalie Jaynes is an alumnus of both the Small Arms Survey and Gun Free South Africa.

With at least $50 Million pledged to for Everytown for Gun Safety, $1.1 billion to Johns Hopkins University (which included cash for the anti-gun Bloomberg School of Public Health), and wild spending on political campaigns (which included $100 million for Democrats during the 2018 election cycle for the express purpose of enacting gun control), Michael Bloomberg is the reigning king of the anti-gun oligarchs. However, that does not mean gun owners should ignore the other wealthy elites that attack their rights.

Soros has built the anti-gun Open Society Foundations into one of the largest philanthropic organizations and the New York Times reported that the billionaire’s gift to the group was “one of the largest transfers of wealth ever made by a private donor to a single foundation.” With an ever-growing anti-gun record, gun rights supporters should keep a careful eye on Soros and his burgeoning advocacy network; NRA-ILA certainly will. 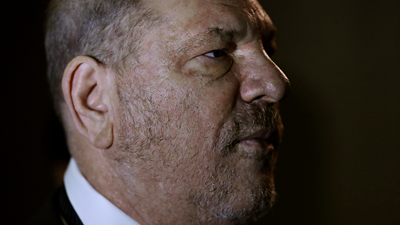