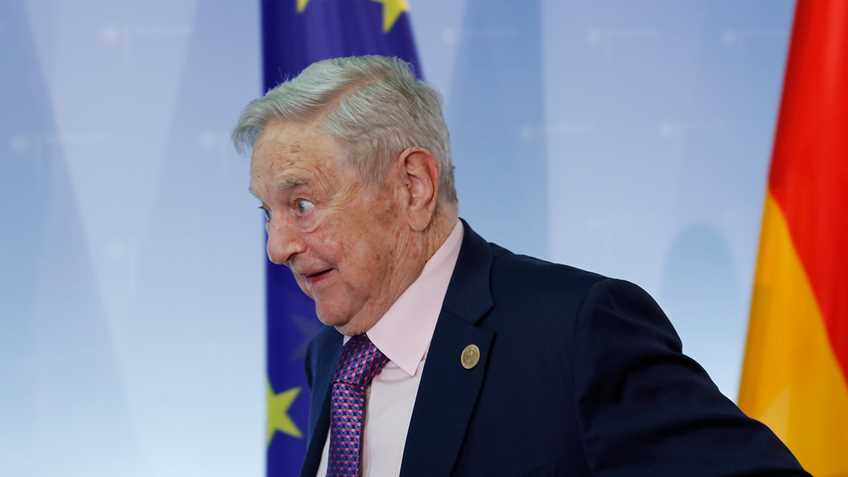 This week it was announced that hedge fund billionaire and radical left-wing activist George Soros has infused his Open Society Foundations with a gift of $18 billion. According a New York Times report, Soros funneled the money to the organization over the course of several years. The paper also called the Hungarian immigrant’s gift, “one of the largest transfers of wealth ever made by a private donor to a single foundation,” and pointed out that Open Society is now the second largest “philanthropic” organization in the U.S.

Gun owners will likely find the Times’s characterization of Soros’s political arm generous, given that the organization has routinely targeted Americans’ Second Amendment rights. Further, the group’s global reach has imperiled gun owners throughout the world.

On the domestic front, in 2000, Open Society published a widely circulated report entitled, “Gun Control in the United States.” The publication called for a host of new federal and state gun restrictions.

At the federal level, the report recommended the criminalization of private transfers, a ban on affordable handguns, and maintained that many semi-automatic firearms be banned from private purchase.  The report also lauded President Bill Clinton’s efforts to impose a federal licensing system on gun owners. However, the radicals at Open Society contended that Clinton’s policy was not ambitious enough and “on its own would fall short.”

The report recommended that states “should move toward consistent regulatory frameworks based on licensing of firearm owners and registration of guns.” The publication also concluded that states should enact gun-rationing laws and coordinate efforts to enact further gun control.

In the early 2000s, Open Society also gave support to gun control groups such as the Million Mom March, the Educational Fund to Stop Gun Violence, New Yorkers Against Gun Violence, and Women Against Gun Violence. Further, the group funded various frivolous lawsuits against the gun industry, including a high-profile case brought by the NAACP.

In recent years, Soros’s anti-gun efforts have been eclipsed by those of another billionaire, former-New York City Mayor Michael Bloomberg. However, the Open Society continues to attack American gun owners.

Open Society has worked closely with the Joyce Foundation and given grant money to their projects. The Joyce Foundation funds a host of anti-gun initiatives and is a chief financier of the handgun prohibitionist organization the Violence Policy Center. In 2013 Open Society granted $150,000 to the Joyce Foundation’s Fund for a Safer Future. According to the initiative’s materials, their goals include “background checks on all gun sales; [and] bans on assault weapons and high-capacity ammunition magazines.”

Concerning Open Society’s global efforts, the group has a close relationship with international gun control activist Rebecca Peters. An Australian, Peters came to international prominence in 1996 as a campaigner for her country’s gun ban and confiscation regime. Peters went on to be the program director for the Funder’s Collaborative for Gun Violence Prevention, which received funding from Open Society, and then direct the International Action Network on Small Arms. IANSA is a gun control umbrella organization whose members include U.S. gun control groups such as the Brady Campaign and States United to Prevent Gun Violence along with foreign groups like Gun Control Australia.

Beyond Peters, Director of the Control Arms Secretariat Anna Macdonald holds an Open Society fellowship. Control Arms was a leading backer of the United Nations Arms Trade Treaty. Further, Open Society Director of Learning and Grant Making Natalie Jaynes is an alumnus of both the Small Arms Survey and Gun Free South Africa.

Soros’s $18 billion contribution to Open Society ensures that the organization will be able to plague gun owners well into the future. To face a foe with such immense resources and a sophisticated political apparatus will require gun rights supporters to be vigilant and to rededicate themselves to NRA’s vital cause. 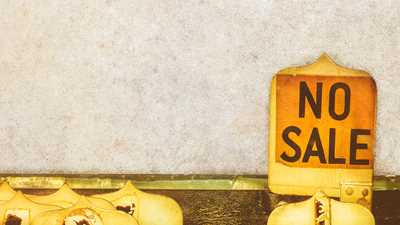