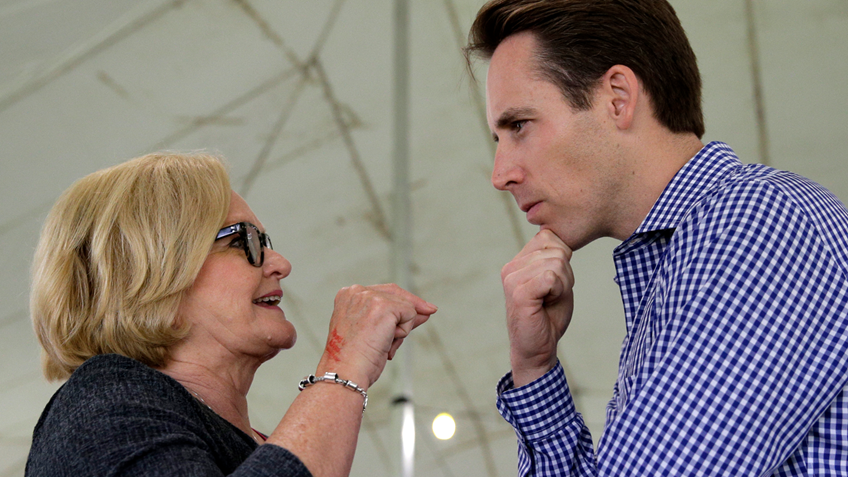 The ad focuses on the Second Amendment and the Supreme Court. Currently, the U.S. Supreme Court is split 4-4 on the basic right to keep a firearm in the home for self-defense. Consistent with all of her previous votes on Supreme Court nominees, McCaskill has stated she will side with Chuck Schumer and vote against President Trump's current nominee, Brett Kavanaugh.

"Claire McCaskill is a threat to our constitutional freedoms. She earned her 'F' rating when she abandoned Missouri values to curry favor with liberal anti-gun elites in Washington, DC," continued Cox.

"The stakes for this election are clear. If you value your constitutional right to self-defense, vote Josh Hawley for U.S. Senate. Josh Hawley will always defend our Second Amendment freedoms," concluded Cox.

The Supreme Court is divided
Our right to self-defense hangs in the balance
Claire McCaskill sided all four times with the liberal left on supreme court justices
Against our right to self-defense
But there’s something you can do about it
Josh Hawley will defend our rights.  Always.
On November 6, vote Josh Hawley for US Senate
The NRA Political Victory fund is responsible for the content of this advertising​

Your Senators Still Need to Hear From You: Help Restore Second Amendment Majority on the Supreme Court 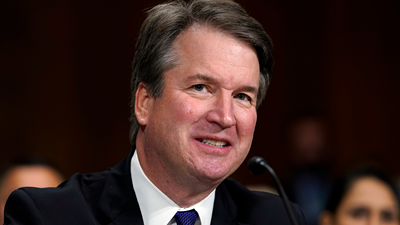