Your Senators Still Need to Hear From You: Help Restore Second Amendment Majority on the Supreme Court 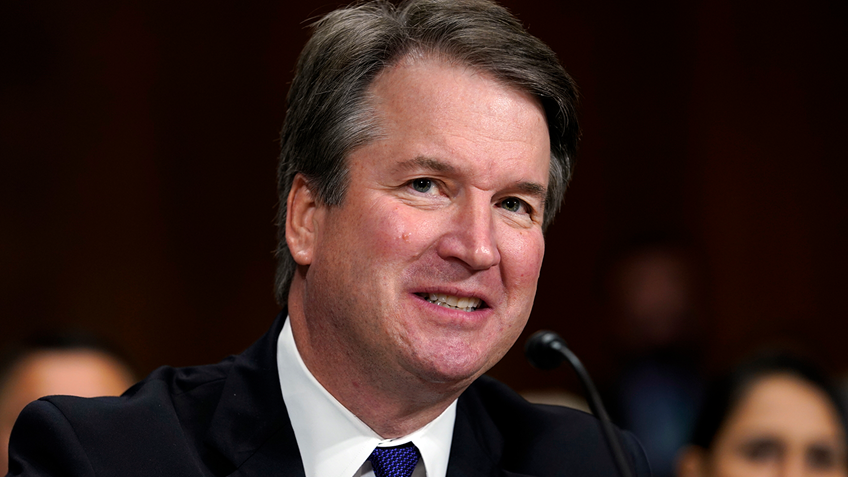 On Friday morning, the United States Senate voted 51-49 to limit debate on the confirmation of Judge Brett M. Kavanaugh to the United States Supreme Court. Now, your U.S. Senators need to hear from YOU to ensure he is seated on the nation’s highest court. Even if you've already contacted your Senators, please do so again before Judge Kavanaugh's final confirmation vote tomorrow.

Politely but firmly tell them you stand with Judge Kavanaugh and demand a “yes” vote on his confirmation. You can use the TAKE ACTION feature of our website or call the U.S. Capitol Switchboard at (202) 224-3121 and ask to be connected with your Senators’ offices.

For gun owners – and indeed anyone who reveres the Constitution and the rule of law – Judge Kavanaugh’s nomination was reason to celebrate. He is a textualist and originalist in the mold of the Supreme Court’s other Second Amendment stalwarts, including the late Justice Antonin Scalia and Justice Clarence Thomas. Judge Kavanaugh provided a staunch defense of the right to keep and bear arms in a case that concerned the constitutionality of the gun control regime D.C. enacted in the wake of the landmark District of Columbia v. Heller decision.

Dissenting from an opinion that upheld most aspects of the District’s intentionally oppressive regulations, Kavanaugh wrote: “As a lower court … it is not our role to re-litigate Heller or to bend it in any particular direction. Our sole job is to faithfully apply Heller and the approach it set forth for analyzing gun bans and regulations.” Applying the methodology set forth in Justice Scalia’s carefully-written but often-ignored opinion, Kavanaugh concluded, “In my judgment, both D.C.'s ban on semi-automatic rifles and its gun registration requirement are unconstitutional under Heller.”

Needless to say, this – plus his refusal to “bend” precedent to suit the personal politics of progressive “reformers” – have made Judge Kavanaugh a target of anti-gun members of the Senate.

That’s why your U.S. Senators must hear from you TODAY!

If Schumer and his anti-gun colleagues succeed in retaking control of the House and Senate in the upcoming elections, the Supreme Court will be an even more critical backstop for our fundamental liberties.

This is an historic turning point no gun owner can ignore. Please ask your U.S. Senators to confirm Judge Kavanaugh and preserve your Second Amendment rights for decades to come!  You can contact your U.S. Senators at 202-224-3121 or click here to take action. ​