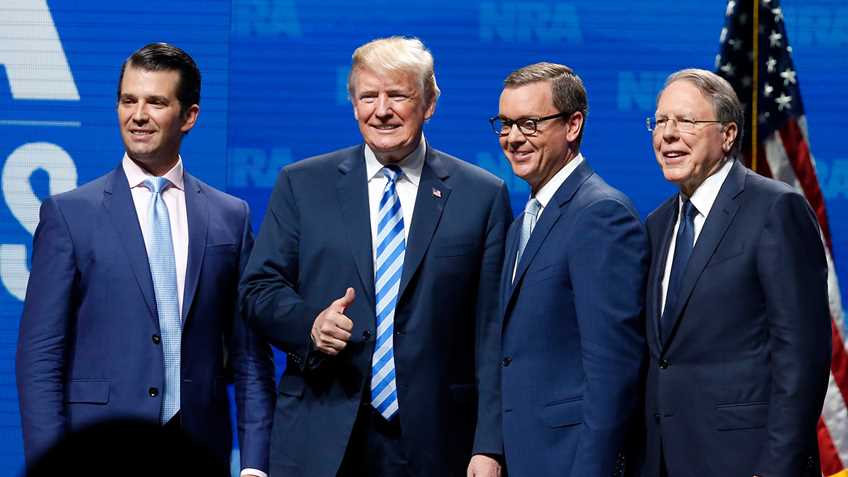 And just as he did last year, President Trump promised to the cheering, capacity crowd that he will protect the firearms freedom of law-abiding Americans and that recent efforts to restrict the Second Amendment will be staunchly opposed by his administration.  Vice President Pence echoed the president’s sentiments, noting to the crowd that both he and President Trump will stand strong against any attempts to undermine our freedom.

In addition to the president and vice president, the NRA-ILA Leadership Forum featured speakers from across the country, including elected officials, first responders, veterans, NRA leaders, and freedom-loving Americans from all walks of life:

The N.R.A. Is in Dallas, and No, You Don’t Have to Check Your Gun at the Door