On April 17th, the Ohio state House Federalism and Interstate Relations Committee will be holding an additional hearing to accept proponent/opponent testimony on Substitute House Bill 228 and possibly amend it.  This bill will improve the ability of law-abiding citizens to defend themselves in Ohio.  Please consider attending the hearing to express your support for this important legislation.  In addition, please contact committee members and urge them to SUPPORT Sub. HB 228.  Click the “Take Action” button to contact committee members.

Subtitute House Bill 228, sponsored by state Representatives Terry Johnson (R-90) and Sarah LaTourette (R-76), would expand circumstances under which a person has no duty to retreat before using force in self-defense.  Further, these bills would shift the burden of proof to the state, so the state would have to prove beyond reasonable doubt that a person charged with an offense that involved the use of force against another, did not use that force in self-defense.

Again, please consider attending the hearing and click the “Take Action” button to contact the House Federalism and Interstate Relations Committee to SUPPORT Sub. HB 228.  Hearing details may be found here and below. 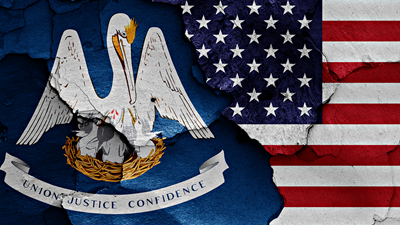