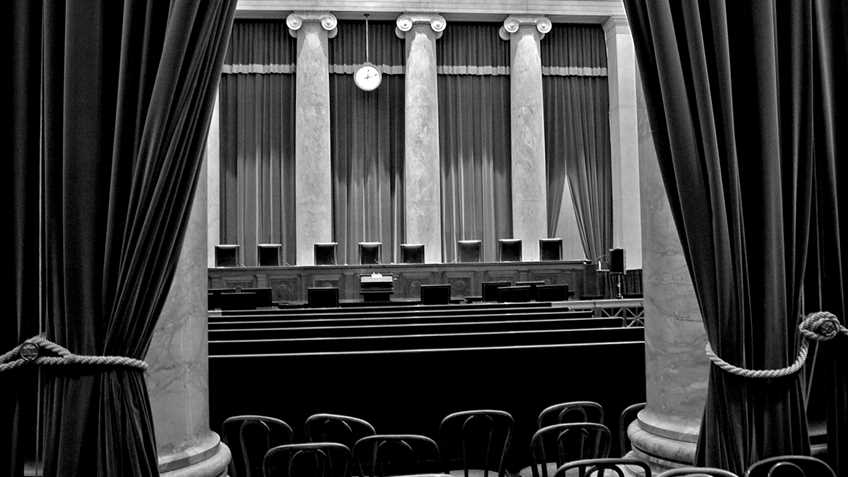 Gun owners have seen many outrageous instances of courts dismissing the importance, if not the very existence, of the individual right to keep and bear arms. But Judge William G. Young of the U.S. District Court for the District of Massachusetts still managed to distinguish himself among this dubious cohort with an opinion published on April 5. Not only the does Young’s opinion uphold an expansive ban on semiautomatic firearms and magazines by misreading Supreme Court precedent, it goes out of its way to mock the legacy and stalwart Second Amendment jurisprudence of the late, great Justice Antonin Scalia. The case is Workman v. Healy.

Massachusetts enacted a state law banning a variety of semiautomatic firearms and magazines in 1998. That law paralleled a federal ban on so-called “assault weapons” and “large capacity magazines” in effect from 1994 to 2004, explicating adopting the federal definition of “semiautomatic assault weapon.” The Massachusetts law accordingly banned certain firearms by name, others as “copies and duplicates” of the guns banned by name, and still others by describing a “features test” that applied to additional detachable magazine fed semiautomatic firearms.

Nevertheless, on July 20, 2016 – weeks after a highly-publicized mass murder at an Orlando, Florida nightclub – Massachusetts’ antigun Attorney General Maura Healy issued an “enforcement notice” that upset nearly two decades of settled law and unilaterally expanded the reach of the state ban. In particular, the notice created two “tests” not present in the Massachusetts statute to redefine prohibited “duplicates” or “copies” of banned firearms. Law-abiding gun owners and retailers throughout the state were, with the stroke of a pen, retroactively declared in possession of contraband for having firearms that had been openly sold within the state since the first Bush administration without incident or suggestion of wrongdoing.

Oddly, for an announcement that claimed merely to be providing guidance on the enforcement of existing law, Healy’s notice stated firearms obtained prior to July 20, 2016, would be exempt from the new policies, subject to her right to alter or amend the guidance at a later date. More ominously, the notice stated that alteration of existing firearms would not serve to remove them from the newly prohibited categories.

Recognizing that Healy’s move amounted, in essence, to her own rewriting of the statute, firearm dealers, gun owners, and advocacy groups sued to block implementation of the enforcement notice.

The Workman case in particular cited violations of due process, unconstitutional vagueness, and violation of the Second Amendment.

Judge Young first took the unusual step of dismissing the due process claims on ripeness grounds, even though the state itself had not raised this issue in its own defense. Young cited the non-binding grandfather clauses and the fact that no prosecutions had yet been brought against person currently in possession of the newly-banned guns to dismiss the claims that the enforcement notice retroactively criminalized behavior understood to be legal when it occurred. By doing so, he indicated he knew more about the state’s future intentions than the state itself, which had reserved the right to change its mind about retroactive enforcement.

Young also denied the vagueness challenges, finding the phrase “copies or duplicates” to be “sufficiently clear” to pass constitutional muster, even though the entire premise of the enforcement notice was that this phrase had been universally misunderstood until Maura Healy finally set everyone straight.

Most egregious of all, however, was the court’s treatment of the Second Amendment claims. Here, Judge Young’s bias was clear from the outset of the opinion, as he needlessly and inaccurately opined, “For most of our history, mainstream scholarship considered the Second Amendment as nothing more than a guarantee that the several states can maintain ‘well regulated’ militias.”

Putting aside the fact that federal judges are bound by Supreme Court precedent, not legal scholarship rejected by the high court, the earliest of Young’s citations for this proposition was a 1966 law review article. An article published in the mid 20th Century, however, is hardly direct evidence of what Americans were thinking during the previous 175 years of American history.

That evidence, on the other hand, was exhaustively examined by the Supreme Court’s 2008 decision in District of Columbia v. Heller. Justice Scalia’s opinion in that case featured voluminous citations, including to legal scholarship known to the authors of the Bill of Rights, contemporaneous writings, early commentary on the Second Amendment, and 19th Century case law on the Second Amendment and state analogues. Scalia’s analysis contradicts Young’s claim and demonstrates that from the time of its adoption, the Second Amendment was well understood to protect an individual right and to extend to the types of “arms” in “common use at the time” for “lawful purposes like self-defense.”

That description certainly fits the AR-15 and its “copies and duplicates,” which are not only “common” in contemporary America but comprise the most popular rifles in the country.

Nevertheless, Young upheld Massachusetts’ ban on those firearms, ruling that the firearms and magazines banned by that act “are not within the scope of the personal right to ‘bear arms’ under the Second Amendment.” Young’s “analysis” in this regard relied chiefly on the “reasoning” in an earlier case from the Fourth Circuit, Kolbe v. Hogan, which we reported on at the time. That opinion ignored the common use test and read Heller to leave wholly unprotected “weapons that are most useful in military service.”

Heller, of course, did no such thing. It simply used that phrase to describe machine guns like the M-16 that are banned under federal law, notwithstanding their use in defense of the nation by America’s professional standing Army. The same paragraph even indicated that the very reason a ban on M-16s is valid is because it encompasses “sophisticated arms that are highly unusual in society at large.” That description certainly does not match the ubiquitous AR-15 and similar magazine fed semiautomatic rifles that until recently were available at Walmart and are still sold by other big box retailers.

But we don’t have to guess what Justice Scalia might have thought of Massachusetts’ ban on popular semiautomatic rifles, because he joined an opinion written by Justice Thomas that dissented from the Supreme Court’s refusal to review a Seventh Circuit decision upholding a very similar ban from Illinois. Characterizing that and similar circuit decisions as “noncompliance with our Second Amendment precedents,” that dissent explained the proper test under Heller for which arms are protected by the Second Amendment.

“Heller, Thomas wrote, “asks whether the law bans types of firearms commonly used for a lawful purpose—regardless of whether alternatives exist.” Moreover, it “draws a distinction between such firearms and weapons specially adapted to unlawful uses and not in common use, such as sawed-off shotguns.” The dissent noted, “Roughly five million Americans own AR-style semiautomatic rifles,” and “[t]he overwhelming majority of citizens who own and use such rifles do so for lawful purposes … .” The dissenters then concluded, “Under our precedents, that is all that is needed for citizens to have a right under the Second Amendment to keep such weapons.”

Nevertheless, Judge Young concluded his opinion by insisting that “Massachusetts is free to ban these weapons and large capacity magazines” and that “Justice Scalia would be proud.”

We can only hope that Justice Thomas and his Supreme Court colleagues will one day have a chance to review the Massachusetts ban or a similar law and explain just how wrong Judge William G. Young and his likeminded antigun activists in the judiciary truly are. 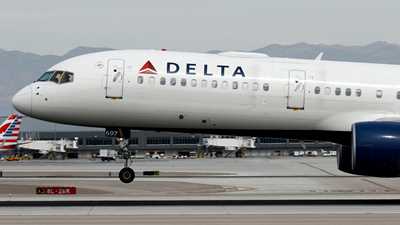