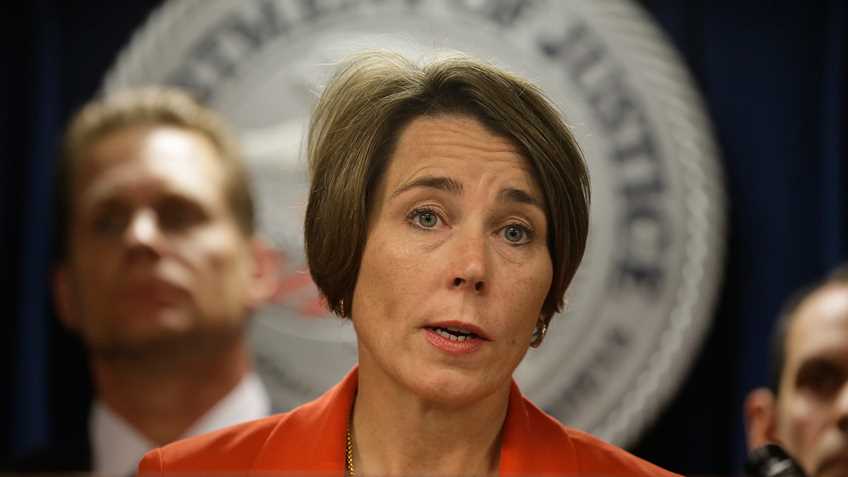 On July 19, Massachusetts Attorney General Maura Healey issued an “enforcement notice” that greatly expands the Commonwealth’s definition of “assault weapon.”  AG Healey alleges that the ban’s definition of “copy” or “duplicate” “assault weapons” has been misinterpreted for the last 18 years and she is simply the first law enforcement official to discover this incorrect interpretation.  Unfortunately for AG Healey, the history of Massachusetts’ ban on “assault weapons” makes perfectly clear exactly which types of firearms the legislature intended to ban.

The Massachusetts ban on “assault weapons” was first passed in 1998 and included a provision that made the intent of the ban clear.  That provision provides that the term “assault weapon” “shall have the same meaning as a semiautomatic assault weapon as defined in the federal Public Safety and Recreational Firearms Use Protection Act [of 1994]. . . .”  By copying the federal definition of an “assault weapon” the legislature showed clear intent to prohibit exactly those firearms that at the time were already prohibited under federal law.

By 1998, the federal ban on “assault weapons” had been in effect for nearly four years, and almost from day one of the federal ban, manufacturers were producing the “compliant” rifles that AG Healey is now targeting.  Massachusetts legislators in 1998 were well aware of these compliant rifles, yet they chose not to alter their legislation to prohibit those rifles when they simply enacted a copy of the federal ban.  It’s hard to imagine a more clear-cut example of legislative intent.

A weapon is a Copy or Duplicate and is therefore a prohibited Assault weapon if it meets one or both of the following tests and is 1) a semiautomatic rifle or handgun that was manufactured or subsequently configured with an ability to accept a detachable magazine, or 2) a semiautomatic shotgun.

These tests seem intended to give little in the way of actual notice to gun owners while giving the AG’s office unlimited flexibility in enforcing the ban.  The “similarity test” could foreseeably encompass nearly all semi-automatic rifles because the “Enumerated Weapons” include rifles with the most common types of semi-automatic operating systems.  Even if that test weren’t interpreted so broadly, the “interchangeability test” would still capture many common rifles because newer firearm designs are often built using compatible parts from popular firearms to take advantage of the large aftermarket of magazines, trigger groups, and other components available for popular semi-automatic rifles.

Likely in an attempt to limit public uproar over her unilateral rewrite of the Massachusetts “assault weapon” ban, AG Healey notes that her new “enforcement notice” “will not be applied to possession, ownership or transfer of an Assault weapon obtained prior to July 20, 2016.”

No explanation is given for how the definition of an “assault weapon” can change as it applies to individual possession, ownership, and transfer versus sales of new firearms by licensed dealers, but AG Healey was already on such a roll avoiding any use of logic that this legal contortion probably didn’t seem like such a stretch.

However, the guidance is very clear that AG Healey “reserves the right to alter or amend this guidance”, so it’s possible that the AG’s new “interpretation” will soon apply to individual possession of previously compliant firearms.  NRA is still assessing all legal and legislative options to protect the rights of Massachusetts gun owners.  Stay tuned.