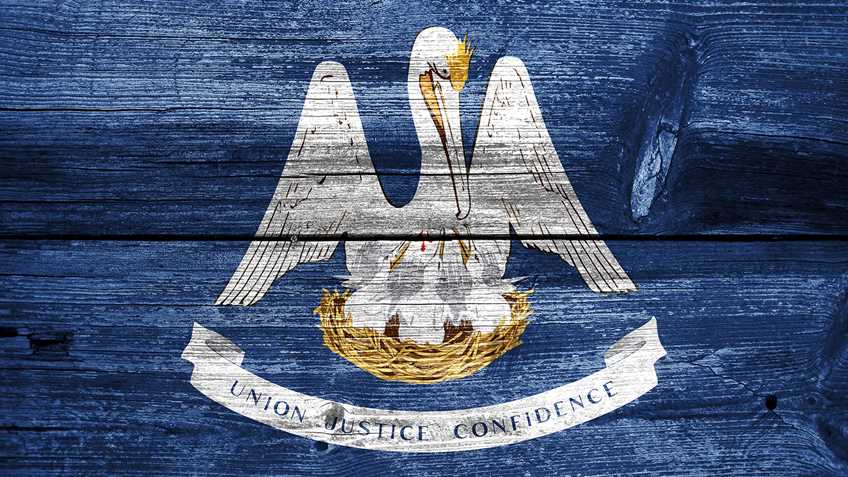 Yesterday, the Louisiana Senate voted down Senate Bill 274 by a 26 to 9 vote.  This measure sought to restrict the constitutional right to acquire some of the most commonly-owned semi-automatic firearms for self-defense, target shooting, and hunting. Thank you to those NRA members and Second Amendment supporters who continued to contact their lawmakers in opposition to this bill.

Also yesterday, the Senate Judiciary B Committee passed anti-gun Senate Bill 491 to the floor.  Senators Ronnie Johns and Norbert Chabert voted against reporting the bill out of committee.  Senator Gary Smith was present but chose not to vote on the measure, and Senators Karen Peterson, Jean-Paul Morrell, and Gregory Tarver, voted in favor of reporting the bill out of committee.  Senator Eric LaFleur was absent from the vote.  Please contact your state Senator at 225-342-2040 and strongly urge them to OPPOSE Senate Bill 491 when it comes up for a vote.

Senate Bill 491 bans the importation, manufacture, sale, purchase, possession, or transfer of bump stocks and other “rapid-fire” devices.  The broad and overreaching language could potentially criminalize firearm modifications such as competition triggers, and ergonomic changes that are commonly done by law-abiding gun owners to make their firearms more suitable for self-defense, competition, hunting, or even overcoming disability.

Contact your state Senator at 225-342-2040 immediately and strongly urge them to vote against SB 491.  To locate who represents you, please click here.

House Bill 357 would expand the list of prohibited persons by including certain misdemeanors among the offenses that would cause the loss of an individual’s Second Amendment rights.  In most cases, if an offense calls for the removal of a constitutional right, it should be considered a felony offense.

Please contact members of the House Administration of Criminal Justice Committee and strongly urge them to OPPOSE House Bill 448 and House Bill 357.

IN THIS ARTICLE
Louisiana gun control
UP NEXT x

Now they're coming for people's knives. No, really.