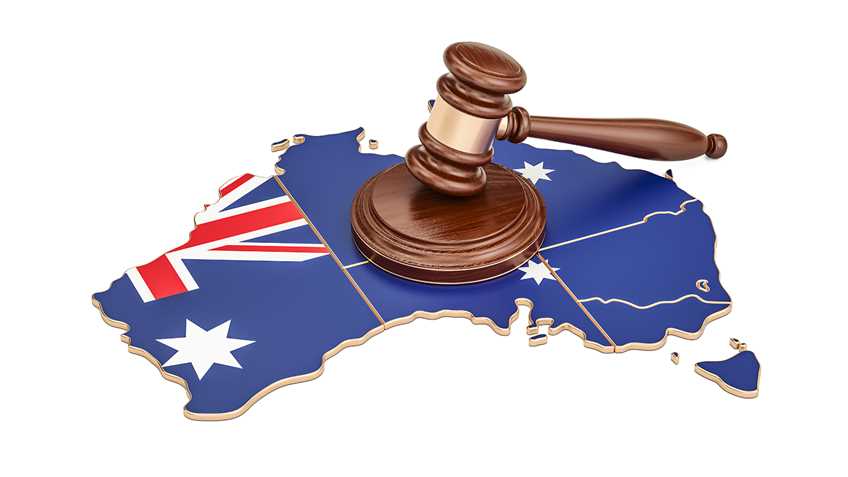 Back in October, Perrett caused a stir when he defied his party’s leadership to vote with the Katter’s Australian Party and One Nation in an attempt to block a gun control measure. Under Australian law, firearms are categorized by configuration. The measure moved lever-action shotguns that have a capacity of five rounds or fewer from category A to category B, making them more difficult to obtain. The measure also moved lever-action shotguns with a capacity greater than five rounds to category D, effectively prohibiting the weapons.

Perrett then continued his support for gun owners early this year. In mid-January, Queensland Minister of Police and Corrective Services Mark Ryan of the governing ALP launched an attack on LNP’s Deputy Opposition Leader MP Tim Mander for some mildly pro-gun statements that were captured on video. According to an account from the Australian Associated Press, the March 2017 video shows Mander responding to a questioner that asked if he “would support licensed owners having access to semi-automatic rifles for sports or hunting.” Mander offered a diplomatic answer, stating, “If a case can be given to me that shows that there's a good rationale for that, and there's no increase in safety risks or some other risk to the community, I'm very open-minded about those type of things.”

Perrett rushed to Mander’s defense, calling Ryan’s attack “nothing more than chest beating and manufacturing an agenda.” Reiterating his own support for gun rights, Perrett explained, “I have always and will continue to support law-abiding weapons license holders, gun owners, primary producers and sporting shooters.”

They say that the rules haven’t changed but there is clear evidence that a ministerial directive has been given to the weapons licensing branch to make it harder for legitimate owners to access a tool of trade… All of a sudden licenses and renewals for Category H weapons are being consistently knocked back despite responsible, law-abiding owners having held and renewed them for decades without any incidents.

The Labor government is not a friend of weapons license holders, sporting shooters or of primary producers who just want to have the right and effective tools of the trade so they can get on with their business.

In attacking Perrett, Ryan stated that the division over gun laws within the LNP “exposed the party’s insincerity over John Howard’s world-renowned National Firearm Agreement.” To read the left-wing American press, one might come to understand how Ryan would believe that Australia’s 1996 gun laws are celebrated the world over. However, many scientists are questioning whether those laws had any effect at all.

In 2013, the U.S. Department of Justice’s National Institute of Justice surveyed the available research on Australia’s gun laws and determined that Australia’s gun confiscation scheme “appears to have had no effect on gun homicide…”

A 2016 Journal of the American Medical Association article, authored by researchers from the University of Sydney, explained that intentional firearms fatalities were falling prior to the 1996 ban and fell at a faster pace following the ban. However, they also discovered that “the post-1996 decrease in the rates of non-firearm suicide and homicide was larger than the decreases for suicide and homicide involving firearms.” This led the authors to acknowledge, “it is not possible to determine whether the change in firearm deaths can be attributed to the gun law reforms.”

A 2017 paper published in the Journal of Experimental Criminology came to a similar conclusion. Applying an autoregressive integrated moving average model to the data, the researchers found Australia’s firearm homicide rates were not affected by the 1996 law. In their conclusion, the authors made clear that their findings cast doubt on previous academic efforts to bolster the law.

Rather than earning prestige for their onerous gun laws, Australia is achieving notoriety among many Americans for their state and federal governments’ increasingly petty attacks on gun owners. It is at least encouraging that in the midst of this gun control onslaught there are still a handful of Australian politicians that, in the face of unrelenting opposition, oppose further burdening their law-abiding constituents. 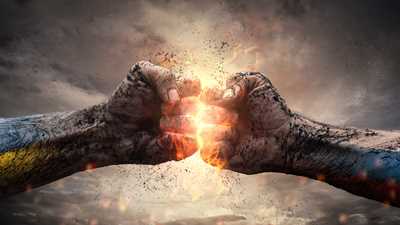