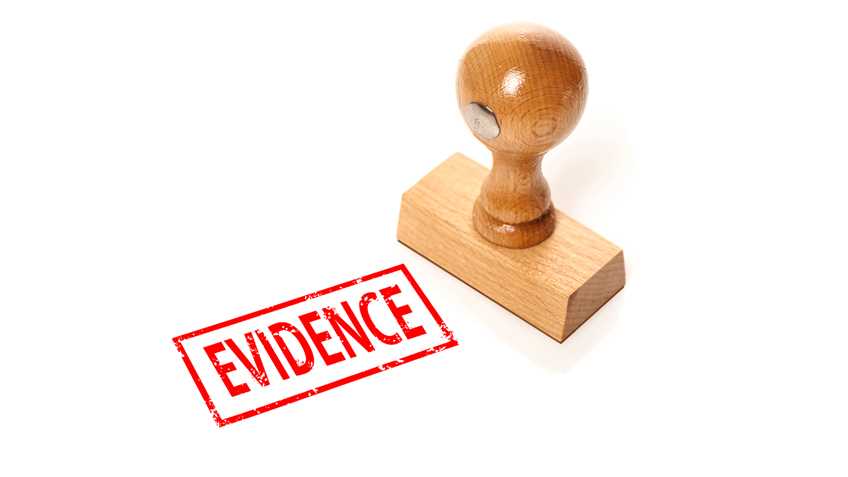 This new research focuses on a favorite topic of anti-gun politicians, high-ranking politicos, and liberal media: Australia’s 1996 firearms confiscation laws. The anti-gun crowd loves to talk about how the confiscation reduced firearms mortality rates, based at least in part on research conducted in 2006 that concluded the laws led to a decline in firearms deaths, particularly suicides.

Now, Ivy League researchers have found that that the impact of the confiscation has been overstated because the 2006 effort used a statistical methodology that did not account for potential trends and seasonality unrelated to any specific event (in this case, the 1996 confiscation law). The authors present their findings with sterile text, taking no special joy in turning a long-running anti-gun narrative on its head.

Researchers ran an autoregressive integrated moving average (ARIMA) model to account for possible trends in the time series. The ARIMA model found less statistical evidence of the impact of the firearm law; there was marginal evidence that suicide rates declined (and so reduced total firearm mortality rates, without controlling for correlated socio-economic factors) but firearms homicide rates were not affected. They found no evidence of a change in trend after the intervention (the 1996 laws). In other words, the downward trend existed before Australia forced law-abiding citizens to turn in their legally acquired personal property.

Next, they conducted a series of robustness checks. The authors looked at years prior to the 1996 gun confiscation and inserted a series of artificial laws to determine if the previous research found causality or existing trend. Statistically significant findings would indicate the existence of a pre-existing downward trend in firearm mortality rates (and would run contrary to claims of causality).

Nineteen out of 36 artificial interruption models were statistically significant, “suggesting that the empirical model can be implemented in multiple non-intervention years with results similar to the true 1996 interruption year.” The ARIMA model using artificial laws passed the robustness checks, but with statistically insignificant results for all types of firearms mortality.

These findings demonstrate that the 2006 model was mis-specified. We don’t have much faith that politicians and gun control advocates will acknowledge the shortcomings of the previous research or of the Australian gun confiscation itself. After all, they still call it a “buy-back.” 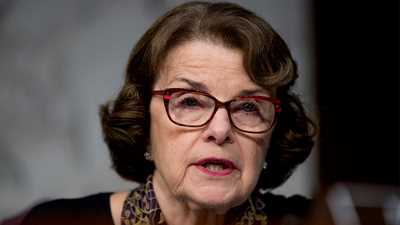