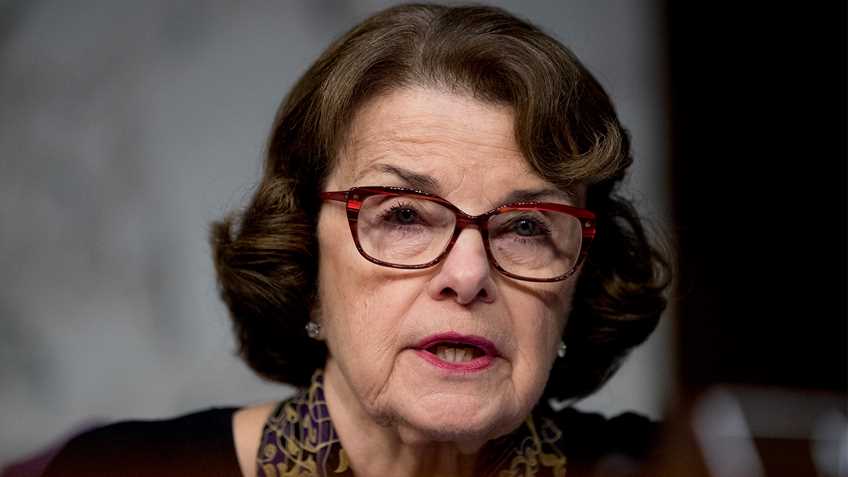 On Wednesday, Senator Dianne Feinstein introduced S. 2095, which she is calling the Assault Weapons Ban of 2017. The 125-page firearm prohibition fever dream is perhaps the most far-reaching gun ban ever introduced in Congress.

Subject to an exception for “grandfathered” firearms, the bill would prohibit AR-15s and dozens of other semi-automatic rifles by name (as well as their “variants” or “altered facsimiles”), and any semi-automatic rifle that could accept a detachable magazine and be equipped with a pistol grip, an adjustable or detachable stock, or a barrel shroud. And that’s just a partial list. “Pistol grip” would be defined as “a grip, a thumbhole stock, or any other characteristic that can function as a grip,” meaning the ban could implicate even traditional stocks or grips specifically designed to comply with existing state “assault weapon” laws.

Needless to say, semi-automatic shotguns and handguns would get similar treatment.

While Feinstein’s bill would graciously allow those who lawfully owned the newly-banned guns at the time of the law’s enactment to keep them, it would impose strict storage requirements any time the firearm was not actually in the owner’s hands or within arm’s reach. Violations would be punishable (of course) by imprisonment.

Owners of grandfathered “assault weapons” could also go to prison for allowing someone else to borrow or buy the firearm, unless the transfer was processed through a licensed firearms dealer. The dealer would be required to document the transaction and run a background check on the recipient.

Should lawful owners of the newly-banned firearms and magazines decide that the legal hazards of keeping them were too much, the bill would authorize the use of taxpayer dollars in the form of federal grants to establish programs to provide “compensation” for their surrender to the government.

This bill is nothing more than a rehash of Feinstein’s failed experiment in banning “assault weapons” and magazines over 10 rounds.  Except this time, Feinstein would like to go even further in restricting law-abiding Americans’ access to firearms and magazines that are commonly owned for lawful self-defense.

The congressionally-mandated study of the federal “assault weapon ban” of 1994-2004 found that the ban had little, if any, impact on crime, in part because “the banned guns were never used in more than a modest fraction” of firearm related crime.