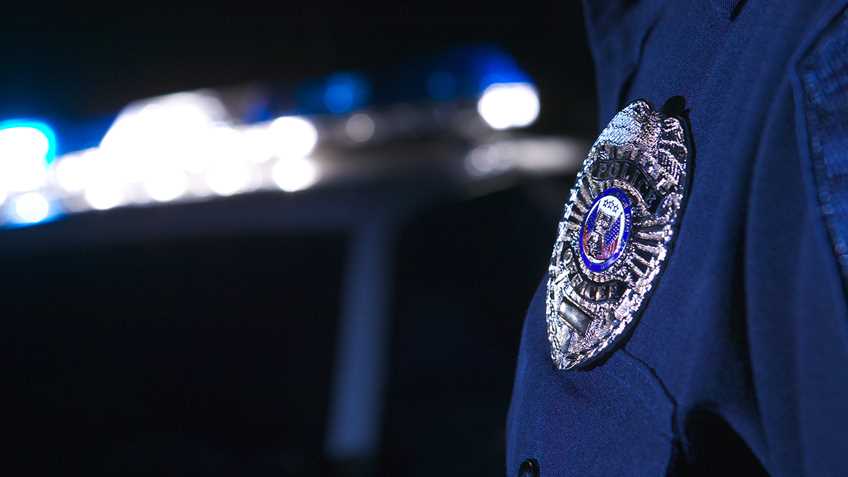 As H.R. 38, the Concealed Carry Reciprocity Act of 2017, comes closer to becoming law, the arguments against the legislation are increasingly strained. There are disingenuous appeals to federalism by those who would happily burden firearms owners under any number of federal gun control schemes. Despite Right-to-Carry permit holders’ sterling record as one of the country’s most law-abiding demographics, lawmakers fear monger about the purported dangers of letting these virtuous Americans exercise their rights in Times Square.

Perhaps inspired by these efforts, on November 29, Burlington, Vt. Police Chief Brandon del Pozo, - a Brooklyn native, Dartmouth and John F. Kennedy School of Government alumnus, former NYPD deputy inspector, and self-described “political philosopher” - offered the stupidest argument against Right-to-Carry reciprocity to date. According to del Pozo, the legislation would prompt criminals to establish residency in the Green Mountain State so that they may carry throughout the country, ostensibly out of their thoughtful concern for pursuing their violent criminal activities in the most law-abiding manner possible.

The chief’s comments were made at a press conference organized by the anti-gun “Prosecutors Against Gun Violence.” Photos from the event featured del Pozo alongside Manhattan District Attorney Cy Vance Jr. and Los Angeles City Attorney Mike Feuer.

Vermont is the original constitutional, or permitless, carry state. Chapter 1 Article 16 of the Vermont Constitution makes clear that “the people have a right to bear arms for the defence of themselves and the State.” Vermont statute only prohibits, carrying a firearm “openly or concealed, with the intent or avowed purpose of injuring a fellow man.”

Vermonters’ Right-to-Carry without first obtaining government permission was affirmed in the 1903 case of State v. Rosenthal, where a plaintiff challenged a local ordinance that prohibited the carrying of pistols, among other items, within the city without the express approval of the mayor or chief of police. The Vermont Supreme Court determined that the ordinance was “so far as it relates to the carrying of a pistol… inconsistent with and repugnant to the Constitution and the laws of the state” and therefore void.

How has this liberal carry regime worked for the Green Mountain State? According to the FBI’s Uniform Crime Reporting data, in 2016 Vermont was second only to fellow constitutional carry state Maine for the lowest violent crime rate in the nation. The vibrant and responsible gun culture in these states is a living testament to the absurdity of gun control supporters’ core contention that more guns and less restrictive gun control regimes lead to more violence.

As a result of this deep-rooted respect for gun rights, Vermont has never instituted a concealed carry licensing scheme. Anyone who is not prohibited from possessing firearms under Vermont or federal law may exercise their Right-to-Carry regardless of whether they are a resident of the state. The small downside is that Vermont residents cannot currently enjoy the benefits of Right-to-Carry reciprocity with other states by obtaining a Vermont-issued carry permit. Of course, Vermonters may obtain a carry permit issued by another state for purposes of reciprocity.

Vermonters only stand to gain from H.R. 38. Vermont already recognizes the rights of all law—abiding non-residents to carry for self-defense, and the legislation would create the opportunity for Vermonters to be able to carry throughout the country. The politicians and officials from Vermont, other permitless carry states, and states with outright recognition of other permits, that oppose HR. 38 are merely restricting the rights of own constituents with no reasonable justification.

As for the growing list of unreasonable justifications, according to an account from the VTDigger, “del Pozo said it would be relatively easy for people who wish to carry guns across state lines to establish residency in Vermont.” The chief explained, “Imagine you’re a person who has the opportunity to engage in criminal activity by carrying a concealed weapon legally anywhere in the country…Permitless states like Vermont will be exploited to the detriment of public safety of everyone else.”

Set aside for a moment the absurdity of the notion that those intent on using firearms to commit criminal violence would give any thought to complying with the legal rubric established under H.R. 38.

In order to carry in other states under this bill, Vermonters would be required to hold “a valid identification document containing a photograph.” To establish residency sufficient to obtain a Vermont–issued driver’s license or other photo identification card from the Vermont Department of Motor Vehicles, an individual “must provide the Department with two pieces of mail with their current name and street address.”

The current valid street address requirement is stringent. An individual that receives mail at a PO Box must provide one of the following:

Alternatively, a “parent, legal guardian, homeowner, leaseholder” can attest to an individual’s residency by providing documentation of their residency and submitting a signed affidavit vouching for the applicant. Applicants must apply for a Vermont identification card in-person at the DMV. Further, establishing Vermont residency could impact the legal status, benefits, and services an individual enjoys in the state where they actually reside.

Del Pozo’s suggestion that H.R. 38 will prompt felons to invade the pastoral communities of the Green Mountain State to receive mail at phony street addresses and then wait in line at the DMV so that they might more lawfully wreak criminal havoc throughout the country is laughable. The chief’s behavior is so at odds with the interest of Vermonters that it should prompt some to question whether this flatlander works on behalf of his constituents, or is more concerned with pleasing out-of-state interests, such as his wealthy former master, gun control financier and former-New York City Mayor Michael Bloomberg. At the Kennedy School of Government they call this a principle-agent problem.

Kicking a Gift Horse in the Teeth 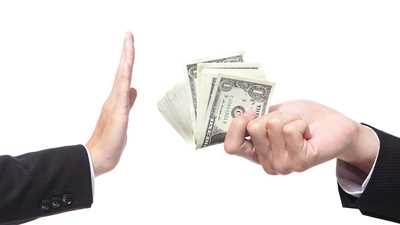