Kicking a Gift Horse in the Teeth 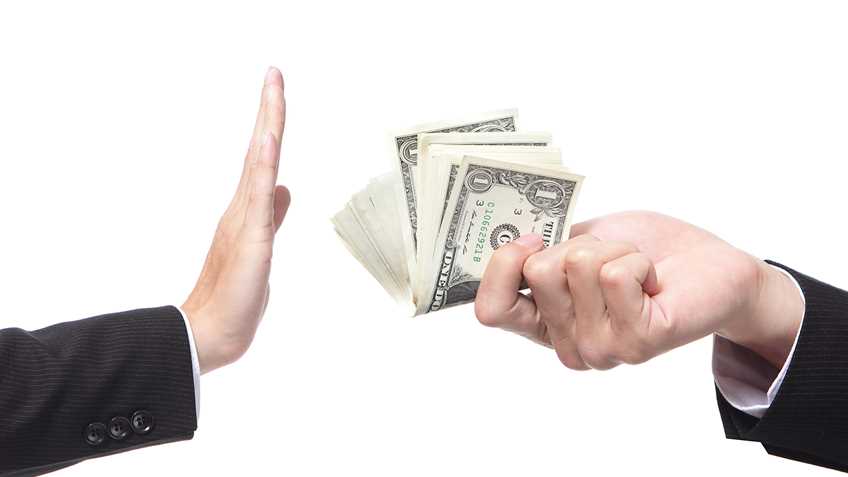 As we approach the Christmas season and the start of a new year, many of us look for ways to assist the needy and brighten the holidays for those less fortunate. It’s no coincidence that many charities tap into this seasonal goodwill, from the Salvation Army with its red donation kettles, to local food banks and homeless shelters. But even this kindly benevolence is not beyond the reach of politicizing by gun control activists.

Last year in New Mexico, the United Way of Otero County, the leading fundraiser for local nonprofits in two counties, sold 2017 calendars as part of a fundraising campaign. Each $50 calendar contained raffle entries for more than 100 firearms as prizes, and all winners would have to pass a background check before being able to claim their guns. The raffle proceeds, an estimated $150,000, would be shared with more than a dozen “partner agencies” that the United Way of Otero County supported.

In a move that can only be described as a spectacular, breathtaking backfire, Miranda Viscoli, a co-president of New Mexicans to Prevent Gun Violence, used her position as a board member of a different United Way chapter to ask United Way Worldwide to stop the Otero County raffle.  Calling the fundraiser “unconscionable,” she added that the background check system in New Mexico was “completely broken,” and fretted that the campaign set a wicked precedent by “paving the road for other United Way branches to hold raffles.” United Way Worldwide looked into the matter and, after initially suspending the raffle, allowed it to continue. (Ms. Viscoli had apparently also reached out to the ATF, which investigated the fundraiser and found no reason to interfere.)

However, this year, following the gun raffle incident, United Way of Otero County – an organization that has been part of the local community for over 51 years and has raised millions of dollars – opted to drop the United Way name and affiliation and rebrand itself as Thrive in Southern New Mexico (www.LetsThriveNM.org). Explaining the change, the organization’s press release notes that the “local United Way has come to find that the larger United Way Worldwide’s long-term goals do not align with the local United Way’s community goals,” and that its focus on local needs means the group can ensure that “all monies raised here stay here.”

What remains unchanged is the annual gun raffle fundraiser. The Thrive website joyfully announces that the “2018 calendars are here!!!” As before, the prizes include a wonderful selection of 108 handguns, rifles and shotguns, with a federally licensed gun dealer running a background check on winners. Unlike last year’s event, all sale proceeds – expected to reach $200,000 – will benefit Thrive in Southern New Mexico.

Undaunted by her failure to derail the raffle (and the fact that this leading fundraising organization is no longer part of the United Way family), Ms. Viscoli continues to cast aspersions on Thrive’s charitable endeavors, suggesting that its funding is somehow tainted and should be offensive to the recipients. “Is it fair to the nonprofits that they are giving money to? ... It’s in poor taste to put it mildly.”

Perched on her high horse, Ms. Viscoli may enjoy the luxury of easily offended sensibilities. Given that Thrive looks to care for “individuals and families just scraping by,” though, the poor it serves may have more immediate concerns than attending to her decrees on bad taste.