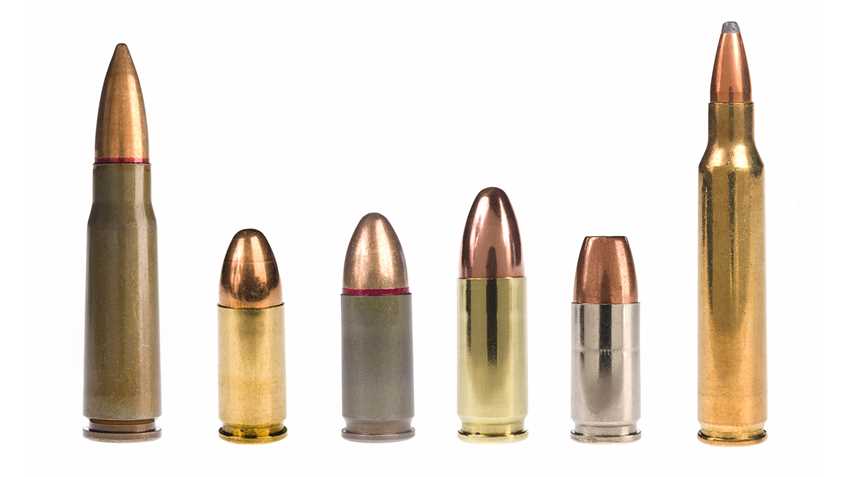 On Friday, December 1, the California Department of Justice, Bureau of Firearms (“DOJ”) submitted its proposed regulations regarding the issuance of ammunition vendor licenses to the Office of Administrative Law (“OAL”) for review, regulations which are substantively unchanged from DOJ’s original proposal from July 14, 2017.

California’s Administrative Procedures Act allows OAL 30 working days to review the proposed regulations, but OAL can potentially decide to act well before that deadline, as we saw with the recently adopted “assault weapon” regulations. The deadline for OAL to make a decision on the final regulations is January 16, 2018, more than two weeks after the law is scheduled to take effect. Assuming OAL decides to act sooner, California ammunition retailers will not have enough time to apply for and obtain the required ammunition vendor licenses by January 1, 2018.

In September, NRA and CRPA submitted a written comment and provided oral testimony on DOJ’s proposed regulations. At this time we have yet to see if DOJ has addressed those comments in a “Final Statement of Reasons” as is required by law.

U.S. House of Representatives to Vote on H.R. 38, the Concealed Carry Reciprocity Act, Next Week 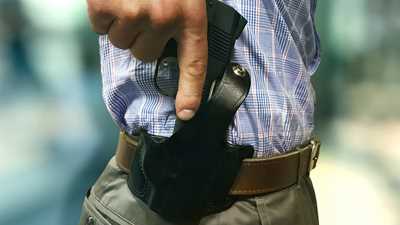