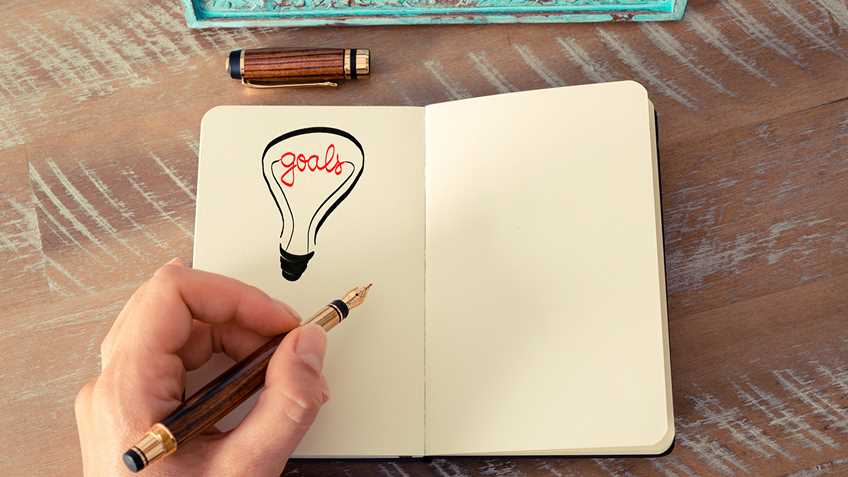 Gun control advocates are nothing if not opportunistic. With recent events again focusing the public’s attention on the criminal misuse of firearms, anti-gun members of Congress have dusted off longstanding proposals that would burden innocent Americans at every turn. Never mind that the proposals would have had no effect on the criminals they purport to address. Instead, the object remains their long-term commitment to the idea that firearm ownership among common law-abiding Americans must be curtailed, derailed, and ultimately, ended.

The list of recent bill introductions is instructive.  “Universal background checks,” de facto semi-auto bans, removing protections against junk lawsuits to bankrupt the firearms industry, banning magazines, waiting periods, and even basing firearm prohibitions on incomplete evidence.  All of this in the name of protecting against criminal activity when it’s clear that criminals will simply ignore the new restrictions with the same regularity as the old ones.

Gun control advocates know many of their strongest allies are the increasingly activist and politically-motivated judges who populate courts throughout the country. Thus, one of the most ambitious pieces of legislation is the misleadingly titled “Equal Access to Justice for Victims of Gun Violence Act,” currently pending as S. 1939  (Sen. Richard Blumenthal, D-CT) and H.R. 3984 (Rep. Adam Schiff, D-CA).

This legislation would repeal the Protection of Lawful Commerce in Arms Act (PLCAA), an equal justice provision in its own right. The PLCAA was a reaction to a coordinated series of lawsuits designed to litigate the firearms industry into oblivion by holding law-abiding gun manufacturers and dealers responsible for the criminal acts of unaffiliated third parties.

And while its critics howl that the PLCAA grants the firearm industry an unprecedented shield, it was actually the legal theories advanced in these suits that were the real novelty. There’s no principle of law that would hold a baseball bat manufacturer liable for the acts of a bat-wielding assailant or an automobile dealer liable for damages caused by the driver of a robbery get-away car when neither the manufacturer nor the dealer had any relationship to the criminal. But that didn’t stop the litigants from hoping the courts would create a special rule for the gun industry or at least allow the cases to go on long enough to bleed the defendants dry through litigation costs. Without the PLCAA, the very existence of the domestic firearms industry would be jeopardized, which is why it repealing it remains the highest priority for gun banners.

Another perennial favorite of the gun control crowd is the concept of “universal” background checks, which seeks to interpose the government (and expensive fees) into every exchange of firearms, including between trusted neighbors, close friends, and even family members. Anti-gun Sen. Chris Murphy (D-CT) is carrying the torch this time with S. 2009.  Murphy told the media he hoped the mere introduction of the bill, which he admitted had little chance of passage, would nevertheless “strike fear” into supporters of the Second Amendment. It’s telling that would be his goal, rather than striking fear into the criminals who actually misuse guns and who would be completely unaffected by his bill.

We have already reported on Rep. Elilzabeth Esty’s (D-CT) so-called “large capacity” magazine ban, which would treat the same magazines most law-abiding citizens have in their pistols as contraband, subjecting their possessors to a possible 10-year stint in federal prison. How could something so many millions of upstanding Americans possess without incident deserve such harsh treatment? Ask Rep. Esty.

Sen. Dianne Feinstein (D-CA) and Rep. Carlos Curbelo (R-FL) have also introduced legislation to ban bump-fire stocks with S.1916 in the Senate and H.R. 3999 in the House. The proposed bills demonstrate that they would reach considerably beyond bump stocks and threaten almost any part or accessory that would allow the operator of a semi-automatic firearm to fire more quickly. Neither bill has a grandfather provision, meaning they would retroactively turn Americans who obtained their parts or accessories lawfully and in good faith into federal felons.

Another recent gun control bill simply rehashes an idea that been around since the days when gun controllers were openly advocating for handgun bans. Rep. Raja Krishnamoorthi (D-IL) introduced H.R. 4018 to impose a three-day waiting period on the sale or “borrowing” of a handgun, whether between private parties or federal firearm licensees and private parties.

Gun control advocates used to argue that waiting periods allowed local officials to run background checks on prospective purchasers, but that justification went out the window when the National Instant Criminal Background Check System came online in 1998. Then the argument shifted to a supposed “cooling-off” period for people who might buy a firearm in the heat of an angry moment, intending to do mischief with it. Of course, that rationale never made sense in the case of people who already owned firearms and who were still subject to the same wait. These days, it’s clear waiting periods are just another arbitrary hurdle between Americans and the exercise of their Second Amendment rights.

Still other bills seek to make firearm purchases by non-prohibited individuals subject to the discretion of the U.S. Attorney General (H.R. 4057, Rep. Peter King, R-NY) and to deny firearm transfers to people based on incomplete evidence, such as arrests without final dispositions (S. 1923, Sen. Richard Blumenthal, D-CT, and H.R. 3464, Rep. James E. Clyburn, D-SC). These bill show contempt not just for the Second Amendment but for basic notions of fairness and due process.

All of this just goes to show that even with pro-gun majorities in Congress and a pro-gun White House, legislative assaults on the right to keep and bear arms continue. The ultimate goal is neither crime control nor holding evildoers accountable, it’s to chip away at the right to keep and bear arms until it becomes out of reach to the average American. “The ground is shifting,” anti-gun Sen. Murphy insists, “but you need legislation like this to rally people to the side of those who want change and against those who don’t want change.”

We’ve already heard that type of rhetoric in American politics. So make no mistake. If you believe in your firearms freedom, maintain eternal vigilance and continue to make your voice heard loud and clear in the democratic process.

From Kneeling to Stepping On Freedom 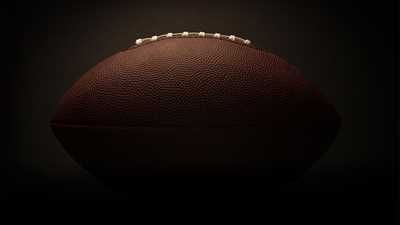