From Kneeling to Stepping On Freedom 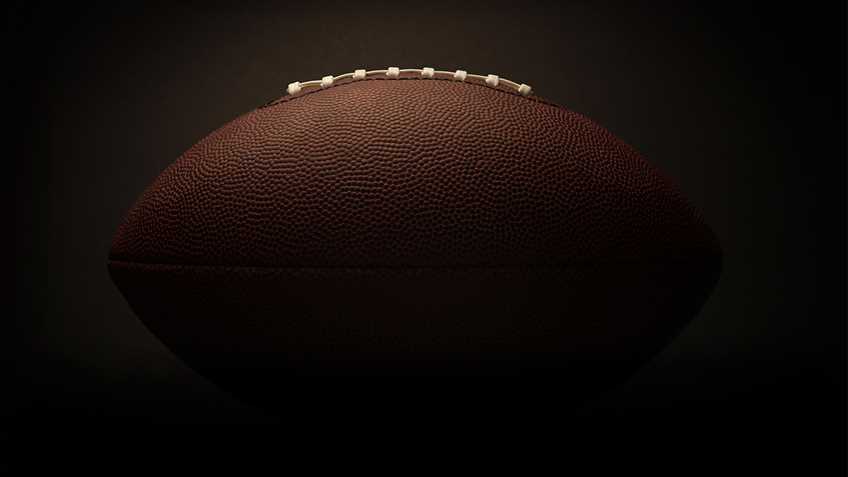 Why kneel in disrespect to the flag when you can stand and trample the Constitution? That appears to be the thinking, at least, of the NFL’s San Francisco 49ers football team.

Let’s face it, the team does not have a lot going for it these days. With a losing streak currently standing at 0-7, they recently posted a questionnaire asking fans how important it was for them to even win games. Even more problematic, the team has been at the epicenter of a controversy concerning the NFL and divisive on-field national anthem protests.

These protests started last fall with former team quarterback Colin Kaepernick’s decision to first sit, then kneel, during the pre-game tradition of singing the national anthem, in order to protest alleged social injustice.  Kaepernick’s actions spawned similar “kneeling protests” across the NFL and other sports leagues.  Those protests, along with Kaepernick’s decision to wear socks depicting police officers as pigs, have in turn helped crater NFL ratings.

Now the 49ers have “upped the ante”, following in the footsteps of recently disgraced Hollywood media mogul Harvey Weinstein by targeting the Second Amendment and advocating for gun control legislation in order to change the narrative and deflect attention from the team’s substantial problems.  The 49ers announced this week that the team is pledging $500,000 towards a campaign “which will advocate for legislation banning ‘bump stocks’ and other mechanisms that allow semi automatic weapons to become automatic weapons, as well as silencers and armor piercing bullets.”

Such anti-gun advocacy will almost certainly stir the ire of an already frustrated fan base who, as ratings indicate, want to keep politics out of sports.  Perhaps the feeling is that because San Francisco has long been among the nation’s leading bastions of anti-gun fervor, this move would be seen as positive by a weakening fan base.  But, we remind NFL leadership of the dangerous trap-door that all too many have failed to see.  Put simply, ticket-paying fans have no interest in further incorporating divisive political issues into packaged entertainment, and this includes football and other sporting events.

But don’t take our word for it, just ask Hollywood.  Last year, Miss Sloane, a political thriller starring Jessica Chastain, was widely lauded by anti-gun elites and gun control advocates for taking on the NRA, but was among the top 100 worst box-office releases of the last 35 years.

While the merits of kneeling during the national anthem to forward a social agenda will continue to be debated, the intention of the 49ers, at least in this case, is clear.  Taking a knee is no longer enough; now they are willing to push for restrictions on our Right to Keep and Bear Arms. 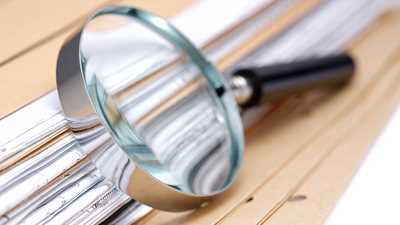