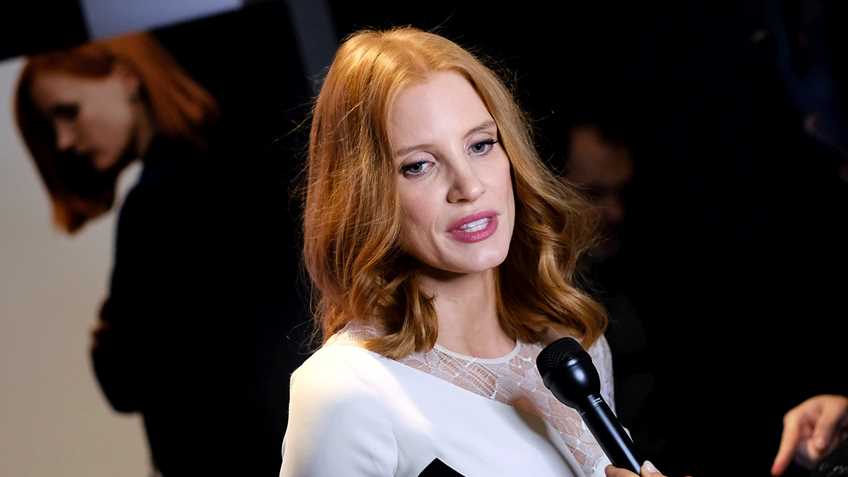 “You can’t win them all,” as the old saying goes, but when it comes to the Second Amendment, gun control advocates can’t even come close. Such is clearly the case with Miss Sloane, the latest of Hollywood’s repeated attempts to push a gun control narrative on the American people.  Of course, they didn’t see this coming, any more than they saw a Donald Trump victory coming.  But that’s because they refuse to acknowledge the basic simple truth about the American people when it comes to our firearms freedom.  Well, we’ll say it again, the American people aren’t buying your anti-gun narrative.

Miss Sloane features Jessica Chastain as a Washington lobbyist who takes on “the establishment” to push for passage of gun control in the U.S. Congress.  As reported by Stephen Gutowski at freebeacon.com, the “political thriller” opened last weekend to much buzz and fanfare among gun control groups, but tanked completely at the box office, making one industry list of the worst openings of the past 35 years for a movie with a national release.

Incredibly, Gutowski reports that a representative of the Brady Campaign to Prevent Gun Violence actually said, “… I can tell you that its production alone, with our input, is the success.”  In other words, it is of little consequence that nobody wants to see a movie that pushes for gun control, its mere existence is what matters.

This very telling admission provides great insight into the base motive and method of those in the gun control movement and their view of policy-making in the United States.  What the American people want is irrelevant, gun control elites know better, and they will continue to push their message through all available means.  They certainly have willing accomplices in the media and entertainment industry.

But we will warn those in the gun control movement not to take box-office losses lightly.  Because Hollywood does not.  Lest anyone forget, it is middle-America that provides the means which afford so many in the entertainment industry extraordinary wealth and lavish lifestyles.

While Hollywood elites may joke about “flyover country” at haughty cocktail parties, they do understand that the proverbial golden goose, in their case, are those whose lifestyle and culture they often openly disdain.  Or, at least those who hold the purse-strings understand.

Yet evidence from this week appears to suggest that the continued tantrum over Donald Trump’s victory in the presidential election is unlikely to abate any time soon.  A group of actors, led by Martin Sheen, produced a video which attempts to convince members of the Electoral College to reverse the results of the election when they meet next week.

This brazen attempt to undermine the results of the presidential election is without a parallel in modern history.  Moreover, the appeal includes references to the wisdom of the Founding Fathers in establishing the Electoral College as a means to protect the American people.  Can anyone say hypocritical and Hollywood in the same sentence?  Remember, Hollywood and media elites routinely attack many of the protections of the U.S. Constitution, or at least the Second Amendment, as “the dead hand of the past,” and promote the idea that the Constitution should be a “living, breathing” document that should be interpreted through a present-day lens.  It is remarkable they would so cynically turn to what the Founders intended when it serves them to do so.

Whether Hollywood ever gets it remains to be seen. In the meantime, those who cherish freedom can and should continue to exercise sound judgement in deciding how to spend their hard-earned dollars when it comes to entertainment and leisure. For Hollywood, that message will eventually be heard loud and clear.