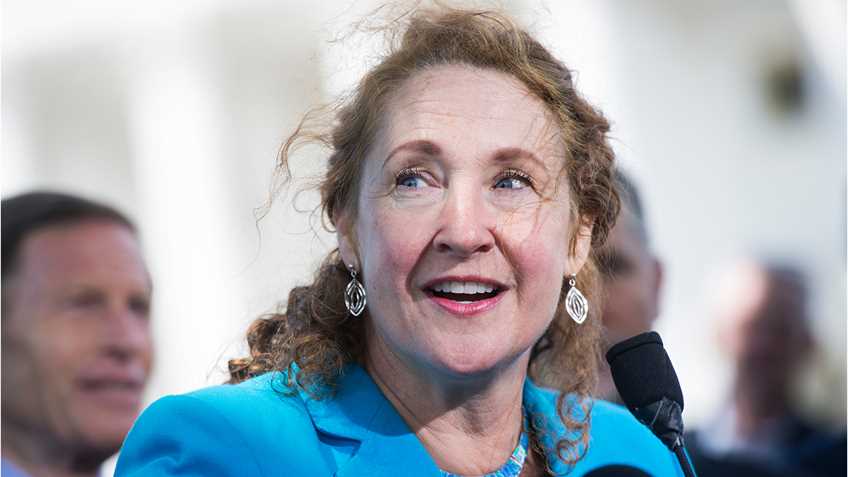 Esty’s bill would ban any “magazine, belt, drum, feed strip, or similar device that has a capacity of, or that can be readily restored or converted to accept, more than 10 rounds of ammunition … .” It exempts firearms with “an attached tubular device designed to accept, and capable of operating only with, .22 caliber rimfire ammunition.” Mere possession, as well as import or transfer, would be prohibited by the bill.

We’ve been down this road before, and we know gun control doesn’t work.

The bill has a grandfather clause that would supposedly exclude “possession of a large capacity ammunition feeding device otherwise lawfully possessed within the United States on or before the date of the enactment,” but it’s hard to imagine how this exemption would work in practice. The simple possession of a non-conforming magazine would be presumptive evidence of its criminality, and because many magazines are not date stamped or serialized, owners would have few options to substantiate eligibility for this “affirmative defense.” This could lead to arrests and confiscations even for lawfully-possessed magazines, with the only recourse by the accused to “tell it to the judge.”

Violations would be subject to ruinous fines and imprisonment of up to 10 years for possession of a single magazine.

It’s pure fantasy on Esty’s part to believe that yet another form of gun control will have an impact on violent crime in America.  We’ve been down this road before, and we know gun control doesn’t work.  Restricting the rights of the law-abiding does only that and has no impact on what violent criminals or deranged madmen will or will not do.

We sure don’t have to guess where things are headed if the decision is left to gun banners like Nancy Pelosi or Elizabeth Esty, who will never be satisfied until what you “need’ will only be defined by what they will tolerate. And this is precisely why America’s law-abiding gun owners must tell their story, again and again if necessary as we continue our fight to protect the Right to Keep and Bear Arms.