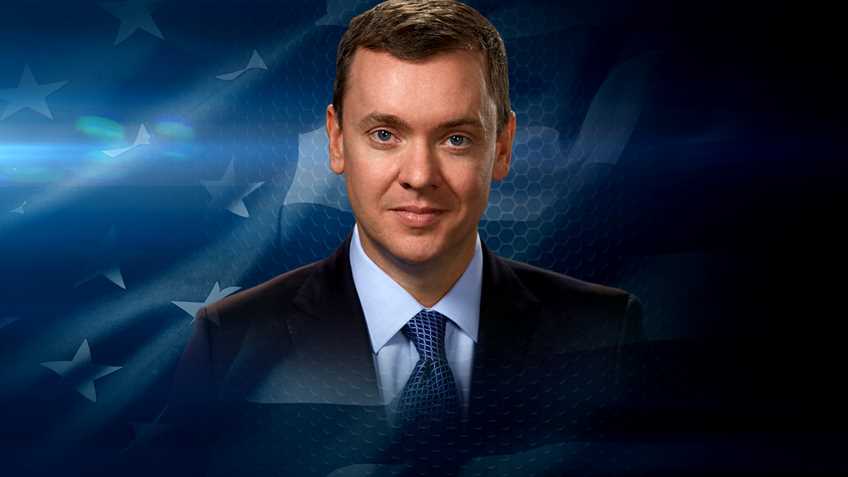 In today’s hyper-media environment, the over-reporting of polling results is an unfortunate reality of modern political discourse.  Instead of informing policy debates, this reliance on polls is often to drive a political agenda and suggest the American people want something when just the opposite is true.

We’ve seen this time and again on gun issues.  Although the media will never acknowledge it, a “snapshot” poll of American attitudes on gun issues simply fails to tell the whole story.  Hillary Clinton and other anti-gun politicians who are shunned at the ballot box can attest to this fact.

On the other hand, an opinion trend is entirely different.  A trend can show the direction of opinion change over time, and where the public exhibits a tidal shift in their attitudes on an issue, the momentum becomes an unshakable truth that cannot be denied, politics notwithstanding.

Although seldom reported, the long-term trends on gun issues show a remarkable shift in American opinion over the last three decades.  Where a majority of Americans once supported gun control, this is clearly no longer the case.  From handgun and semi-auto bans to mandatory licensing and registration, our fight to restore the Second Amendment rights of law-abiding Americans has moved the public to adopt decidedly pro-gun opinions over time.

A poll from the Wall Street Journal and NBC News taken in late August is a great example of long-term opinion trending in our direction.  The poll asked a number of questions related to government policy generally, but there were responses to three items on guns that bode ill for anti-gun advocates and their ongoing assault of our gun rights.

First, Americans were asked whether they worried that the government would go too far in restricting gun rights or not far enough to regulate access to firearms.  The results are striking.

50 percent said they were more concerned about government overreach on guns, while 45 percent said they feared the government would not do enough to restrict access to guns.  At first blush, one could suggest that this means the American people are about evenly split on gun control, with more worried the government might go too far in restricting our freedom.  But that’s just the “snapshot.”  Looking at the long-term trend on this question, a more complete picture emerges.

When this exact question was asked in 1995, 58 percent of respondents took the gun control option while 35 percent favored gun rights.  This is a 15 percent increase in the number of Americans fearing government restrictions and a 13 percent reduction in those wanting more gun control.  This double-digit shift in American attitudes is remarkable, and tells something much deeper about gun policy opinion than the 50-45 split initially suggests.

Next, the poll asked respondents, “Do you, or does anyone in your household, own a gun of any kind?” 48 percent replied “yes,” suggesting that 120 million Americans own firearms.  This is great news, and helps to confirm the recent expansion of gun ownership in the United States.

But looking at the deeper trend, something even more significant emerges.  This poll question has been asked several times over the years, and 48 percent is the highest level recorded in the poll’s history.  In 1999, the poll observed a 44 percent rate, and between 2011 and 2015, the number ranged from 39 to 42 percent when the poll was fielded four different times.  Taken at its low point, this shows a nearly 10 percent increase in the number of respondents indicating they live in gun owning households.

Finally, there was a question that illustrates precisely why these long-term trends matter more than any “snapshot” poll can possibly show.  When asked to pick among a host of policy issues that matter when voting, the gun issue was number one, chosen by 35 percent of respondents, beating out the environment, immigration, abortion, drug use, religion, gender equality, and gay rights.

There is little doubt that the 35 percent indicating “gun rights or gun control” were choosing the gun rights side of the equation and vote accordingly.  Moreover, it indicates that more and more Americans are coming to oppose gun control and embracing the universal right to self-defense and our firearms freedom.

The NRA remains the most powerful political force on the American landscape, because of the dedication of our members and supporters to securing our firearms freedom for generations to come.  Nobody can match our intensity or passion, and this polling trend data shows we are slowly but surely convincing the American public to join our side in the ongoing struggle. 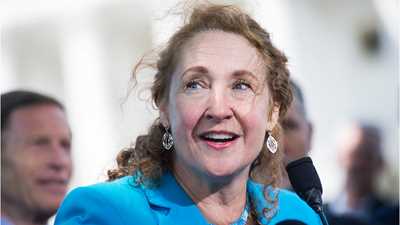