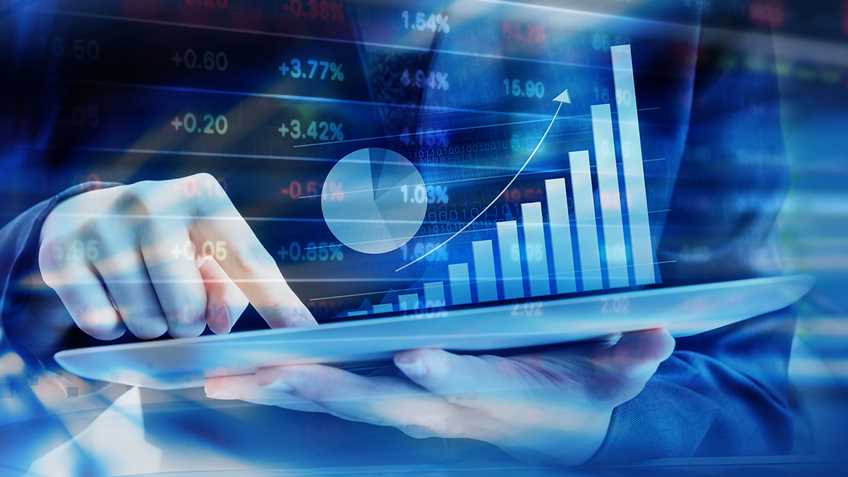 Sound policy requires a thoughtful and sophisticated understanding of facts and evidence, not just the shifting whims of public perception.  Emotionalism, on the other hand, is the way anti-gun extremists would like to run our government.  Gun ban advocates constantly point to survey results they help manufacture – usually in the wake of some highly-charged incident, before all the facts are known – as justification for imposing draconian restrictions on our Second Amendment rights.

There are numerous reasons why over-reliance on opinion polling is a deeply flawed approach to good governance.

First, and foremost, the United States was not founded as a direct democracy, where the electorate votes on virtually every public policy issue.  We are, thankfully, a Constitutional Republic.  At the federal level, we elect people to represent us, and they deliberate policy issues and vote to implement them or reject them.  Should they consider public opinion polls when determining how they vote?  Of course they should consider them; but that should never be the beginning and the end of the analysis.

The problem with relying on public opinion polls is that, with complex or controversial issues, how the poll is conducted has a tremendous bearing on both how accurate it is in determining how people feel, and what the results of the poll actually mean.

Lott, well known for his detailed, groundbreaking research on firearms and gun control laws, took a look at public opinion on one of the anti-gun movement’s favorite legislative proposals of the moment: “red flag” laws.  His results illustrate how dramatically opinions can shift when the same issue is presented in different ways.

Using the polling company McLaughlin & Associates, the CPRC surveyed 1,000 general election voters, asking whether they supported “red flag” laws if, the question explained, “their primary purpose is to allow judges to take away a person’s gun based on a single complaint when there is concern about that individual committing suicide.”  The responses indicated 58% support, and 30% opposition.

That “explanation” of how “red flag” laws work is, of course, a vast oversimplification, as the laws are far more complex.  Anti-gun organizations and the lawmakers who support their goals count on opinion polls avoiding details when it comes to questions about “gun control,” and would have preferred the survey stopped with just that oversimplification.

But Lott understands all this, and his survey followed up the initial question with the kind of detail the gun-ban movement hates.

The survey went on to ask, “Would you be more likely or less likely to support ‘Red Flag Laws’ if you knew there are no hearings before an individual’s guns are taken away and there are no mental health care experts involved in the process?”  After learning how most “red flag” laws work, support fell to 30%, and opposition rose to 47%.

Of course, these kinds of results are not too surprising, and simply add credence to the old saying, “The devil is in the details.”

This survey also bolsters what Lott found to be true in an earlier poll:  When the public doesn’t have all the facts, it can lead to support for bad public policy.  Even worse than just not having all the facts, many, including the current president, affirmatively promote misinformation that can lead to people believing things that are demonstrably untrue.

In his constant war on the Second Amendment, Joe Biden has been trying to paint a picture about violent crime in America that blames everything on guns and their availability to law-abiding citizens.  And, to some extent, that has worked to confuse many Americans.

With Biden constantly disparaging the right to arms as part of his messaging on “combating crime,” and with most in the legacy media supporting and amplifying his messaging, what Americans think about violent crime is not actually true.

Lott found that the “average American likely voter” thinks “that over 46% of violent crime involve guns.”  Actual crime statistics show it is less than 8%.

Even with this wildly inaccurate view of the frequency with which firearms are involved in violent crime, Lott’s research indicates Americans are not exactly clamoring for more gun laws, in spite of what anti-gun extremists would have you believe.  His survey shows that only 21% of the respondents feel that more gun laws will “do more to help fight crime and keep people safe.”  The majority, at 52%, felt that the best solution would be to “focus on arrests,” while another 22% felt the best approach was to “enforce current laws.”

In other words, even without an accurate understanding of violent crime in America, the vast majority of Americans DO NOT support gun control as a response.  That is encouraging.

Another factor to consider, which is not addressed in the CPRC research mentioned here, is that, when asked if “more gun laws” would help, most Americans don’t even know what gun laws already exist.  Again, most Americans do not believe we need more gun laws, but of those that do, how much do they really know about current laws?  How can you justify asking for “more” when you don’t even know what is already there?

Polling, like other analytical and messaging tools, is neither good nor bad in itself.  When done with care and without bias, and with the necessary detail for more complex issues, polls can accurately gauge how Americans feel about any number of things.  Those results, in turn, can be used by policy makers to help guide their decisions; but the critical qualifiers in that statement are “with care and without bias” and “help.”  Opinion polls can never capture all the complexity of human understanding and sentiment and should never be used as the only input for determining what laws will govern us.

That said, the most critical poll for the future of the Second Amendment is fast approaching:  The 2022 Midterm Elections.  Some states have already begun Early Voting, and November 8, Election Day, will be here before you know it.  NRA has a number of online resources available to better ensure the pro-Second Amendment community is ready to work to elect a pro-gun majority in Congress that will derail the Biden Administration’s anti-gun agenda, and strip power from anti-gun extremists like Senator Chuck Schumer (D-N.Y.) and Speaker Nancy Pelosi (D-Calif.). 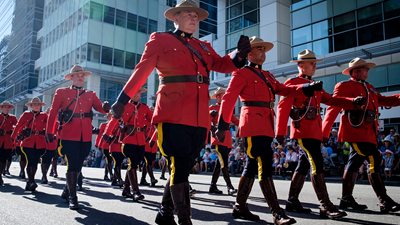