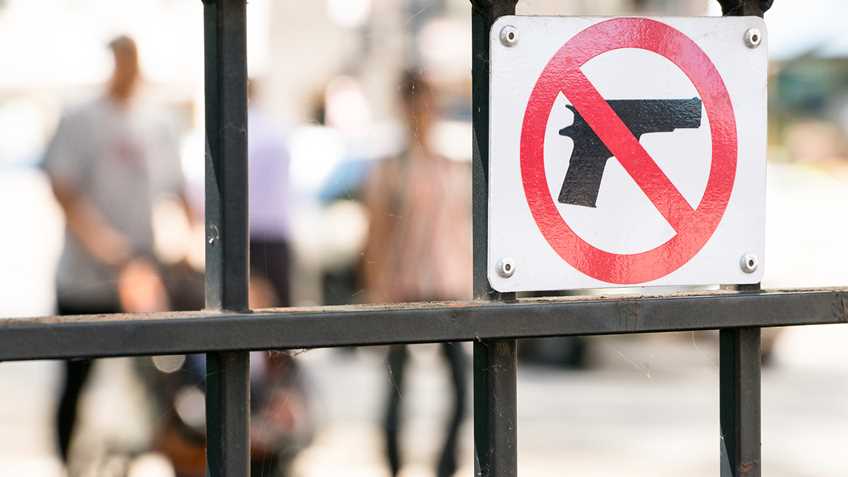 The Joint Committee on Government Administration and Elections is scheduled to consider legislation that would impose a gun free zone on all polling locations in Connecticut.  Senate Bill 5 is scheduled to be considered tomorrow, and committee members need to hear from you!

Senate Bill 5 creates a new, state level prohibition by prohibiting possession of a firearm within a radius of 200 feet of any outside entrance of polling locations, except in narrow circumstances, effectively creating a gun free zone. Law-abiding citizens would be required to park more than 200 feet away from the polling location and lock their firearms in their vehicle in accordance with state law, before entering the polling location. This poses an inconvenience to law-abiding citizens, especially those with physical disabilities, who would be required to park 200 feet away. In addition, despite the narrow exception for residences, the bill entraps law-abiding citizens. The narrow residential exception would not apply to firearms lawfully stored in an individual’s vehicle in the driveway of their home; individuals transporting otherwise lawfully stored firearms on Election Day; or when passing through a right-of-way within the 200-foot barrier if they had firearms stored in their vehicle.

This legislation will not enhance public safety, as it is silent on all other weapons except firearms. Gun free zones are created and enforced with nothing more than a sheet of paper, and have never stopped a single criminal act. To the contrary, one might argue that these areas invite criminal activity, rather than discourage it.

Connecticut citizens should not have to forgo their Second Amendment rights in order to exercise their Constitutional right to vote.  Please contact members of the Joint Committee on Government Administration and Elections and ask them to OPPOSE Senate Bill 5.​ 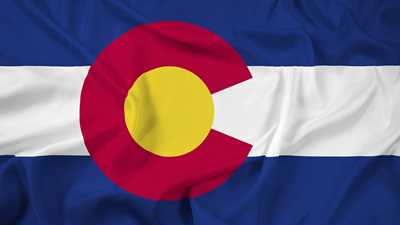