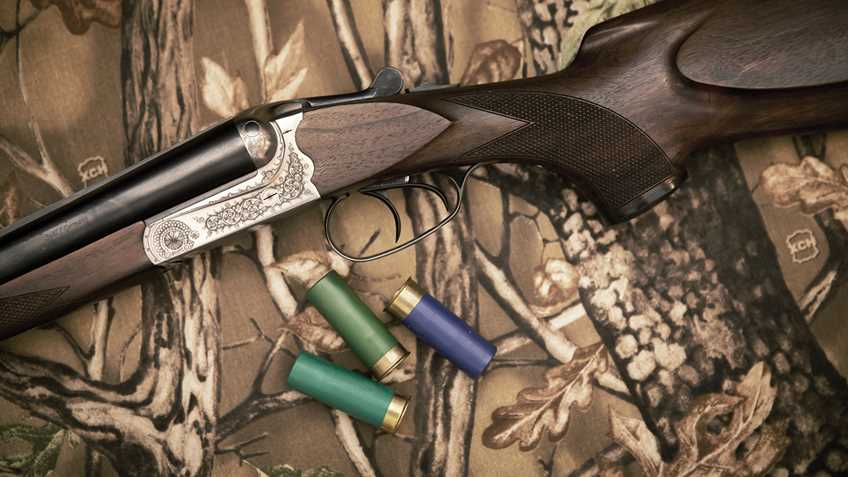 South Africa is a popular destination for American big game hunters. Those planning to travel to South Africa with their own firearms, however, should be aware of some recent changes South African authorities have made to procedures for temporarily importing firearms.

Americans traveling to other countries with firearms, including South Africa, typically use a U.S. Customs and Border Protection (CBP) Form 4457 – “Certificate of Registration for Personal Effects Taken Abroad” – as proof of ownership of the firearm within the destination country.

Travelers frequently use the same completed form for a given firearm on multiple trips. From the perspective of U.S. law, this is completely legitimate. The completed forms do not expire, so long as they legibly identify the items to which they pertain. Indeed, the regulation under which Form 4457 has been promulgated specifically states that the form “shall be valid for reuse as long as the document is legible to identify the registered articles.”

Nevertheless, the South African Police Service’s Central Firearms Desk has announced that it will no longer accept Forms 4457 for the temporary import of firearms past the expiration date printed on the upper right hand of the form by the Office of Management and Budget (OMB).

If the form has no pre-printed OMB expiration date (as is the case with certain versions available online), South African officials won’t accept the form at all unless the form was signed by a CBP official in 2017.

Attempts are underway for U.S. officials to clarify the meaning of the OMB expiration date with their South African counterparts. That date has no effect on the validity of the information used to fill out form. It simply denotes the fact that under U.S. law, all official government forms must undergo periodic reevaluation to ensure they are still necessary and up to date for their intended use. It is essentially an inventory control mechanism for U.S. bureaucratic purposes.

Foreign officials, however, are at liberty to determine their own standards for what they consider adequate documentation for purposes of their countries’ law. That being so, travelers taking firearms to South Africa should ensure that their Forms 4457 do not show a printed expiration date earlier than the end of the trip, or if the form has no such printed date, that the form was filled out in the same year as the trip.

The simplest way to ensure compliance is to have a new form completed on the current version of the Form 4457 (which expires on 08/31/2019) before embarking on the trip.

Travelers failing to follow these rules risk having their firearms confiscated by South African authorities, at least for the duration of their stay in that country. To facilitate a smooth experience, be sure to check all forms before you leave! 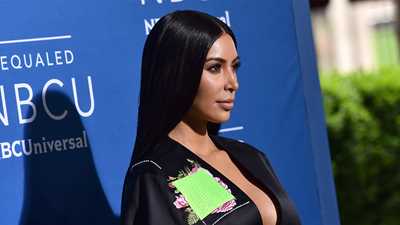