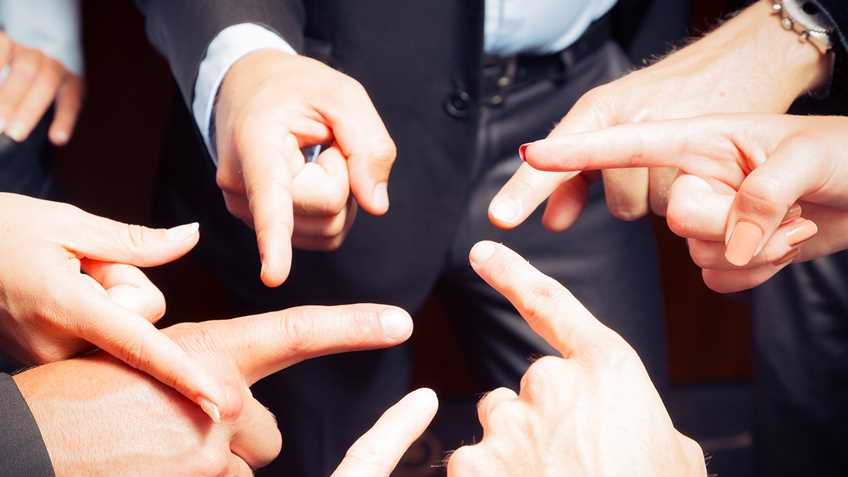 The last two weeks have brought more evidence that Chicago’s gangland violence continues to spiral out of control. On May 2, two plainclothes police officers were shot while conducting an investigation in Chicago’s Back of the Yards neighborhood. A van driven by an alleged gang associate pulled up next to the officers and a passenger in the vehicle opened fire. Then on Sunday, mourners were gathered at a makeshift outdoor memorial for an individual who had been shot and killed the night before in the City’s Brighton Park neighborhood, when two masked gunmen fired upon the crowd. Two were killed and eight were wounded in what police are characterizing as a gang retaliation shooting.

Sadly, such carnage is not outside the norm for a city with a murder rate so high that it skews efforts to measure violent crime in the country’s urban centers. However, that these crimes are alleged to have been perpetrated using semi-automatic rifles has led some gun control supporters to seize upon the incidents as justification to further restrict gun rights.

This week Chicago Police officers were given a safety bulletin warning of an increase in violent criminals using semi-automatic rifles. The Chicago Tribune Editorial Board quickly attempted to convert this bulletin into anti-gun capital, issuing a piece contending that the use of semi-automatic rifles posed a “new danger to cops and civilians.”

As one might expect, the editorial board’s answer to this “new” threat was to further burden the law-abiding. The board argued for federal legislation to prohibit the private transfer of firearms, which it terms “universal background checks.” The piece concluded by claiming, “Gun violence in Chicago and the rest of the nation is a dire, daily emergency. It's time our lawmakers took serious measures to stem it.” The editorial was quickly spread by the typical gun control advocates via twitter.

Violence perpetrated with firearms is a serious problem in Chicago and certain other urban areas, but as for “the rest of the nation,” the national crime rate is still near record lows.

Moreover, the type of violence the editorial contemplates is not typical. Despite the oft-lamented increase in the popularity of semi-automatic rifles for lawful purposes, there has been no national-level increase in the use of rifles of any kind for murder. According to the FBI’s Uniform Crime Reporting data, the number of murders committed with rifles fell each year from 2010 to 2015 (the most recent year for which this data is available). Even as the national murder total and murder rate rose slightly from 2014 to 2015, the number of murders perpetrated with a rifle fell.

Further, the Chicago Tribune’s proposed solution to the city’s woes ignores the prevalence of gang members acquiring their firearms via straw purchase. In Illinois an individual is already required to possess a Firearm Owners Identification Card in order to possess or acquire a firearm, but this has failed to impede violent criminals. In a 2013 survey of inmates in the Cook County Jail, one prisoner revealed the robust nature of the illegal gun trade in Chicago, telling the interviewer, “All they need is one person who got a gun card in the ‘hood’ and everybody got one.”

Even when Chicago police identify a straw purchaser, there is a reluctance to vigorously prosecute them. Last month, the NRA-ILA Grassroots Alert highlighted the story of a young woman with a FOID card who was convicted of providing firearms to a gang-affiliated individual. One of the firearms she supplied was later recovered in the possession of a juvenile. The woman was sentenced to 15 days in an “alternative work program,” 12 months of probation, and a $679 fine. At the outset of the case, the Chicago Police Department pointed out “these cases usually result in a plea of guilty in exchange for felony probation,” and that, “The felony arrest is not expected to result in jail time…”

The inadequate prosecution of dangerous criminals is endemic in Chicago and exacerbates another problem in the city; de-policing. A national survey of almost 8,000 police officers conducted by the Pew Research Center that was released in January found that reaction to recent high-profile encounters between citizens and law enforcement has had an effect on how officers are able to protect their communities. The survey found,

(72%) say officers in their department are now less willing to stop and question suspicious persons. Overall, more than eight-in-ten (86%) say police work is harder today as a result of these high-profile incidents.

Moreover, a recent report from the Federal Bureau of Investigation’s Office of Partner Engagement, titled, “The Assailant Study – Mindsets and Behaviors,” observed a similar trend. The study contended that reaction to high-profile citizen-police encounters has had a chilling effect on law enforcement. According to the report,

Departments – and individual officers – have increasingly made the conscious decision to stop engaging in proactive policing. The intense scrutiny and criticism law enforcement has received in the wake of several high-profile incidents has caused several officers to (1) “become scared and demoralized” and (2) avoid interacting with the community.

In December, a report from CBS’s 60 Minutes showed just how acute this problem is in Chicago. The report pointed out that police activity fell as homicides skyrocketed, with an online article accompanying the program stating, “In August of 2015, Chicago cops stopped and questioned 49,257 people. But, a year later, stops dropped 80 percent and arrests fell by a third.” The article goes on to explain, “In a climate of increased scrutiny, a dozen beat cops and recently retired officers told 60 Minutes, off-camera, they’d stepped back and the data reflects that.”

Facing the intractable issues surrounding urban policing and criminal justice, politicians and anti-gun advocates have once again sought to blame law-abiding gun owners and certain types of firearms as responsible for society’s ills. The truth is, the problems facing Chicago and a handful of other cities are far more complicated than those pushing gun control care to admit. Scapegoating gun owners and firearms might be effective politics in parts of the country where a significant portion of one’s constituents have little experience with responsible firearm ownership, but it doesn’t make for effective policy. 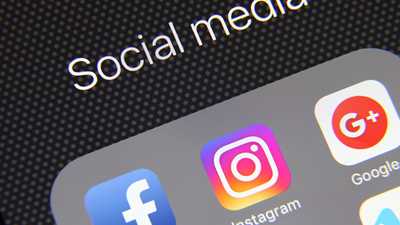