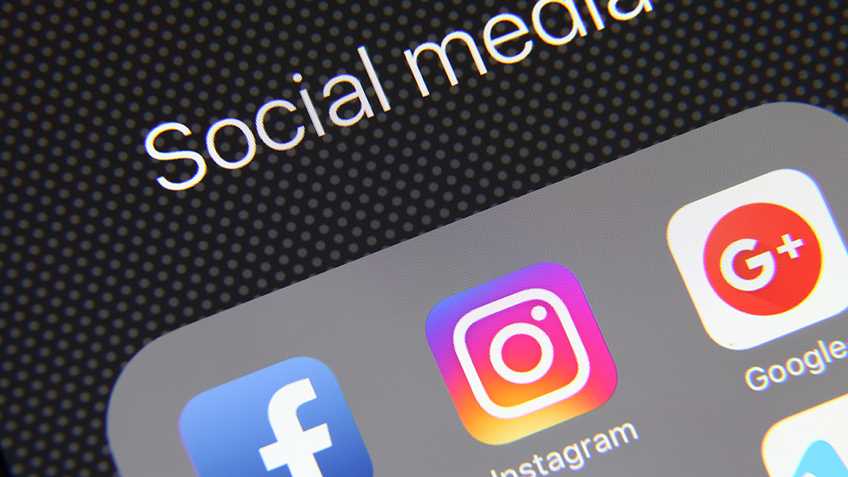 If you follow gun control politics even casually, you know three things.

One, gun control advocates are positively and unshakable fixated – not just on taking your guns – but on making the very idea of a gun a thoughtcrime.

Two, there is nothing “reasonable” about their methods or their goals.

Three, their activities have nothing to do with public safety (or reality, in most cases) and instead spring from a pathological impulse to assert their will and ideology over others.

Occasionally, though, their zealousness and absurdity are so extreme that you have to wonder how much steeper the slippery slope can get.

Ground Zero for all that epitomizes the antigun worldview is any place that purports to “educate” young minds. And young people just love to communicate with each other on social media about their shared pastimes.

When you put the two together, you get what happens to Zachary Bowlin, a hapless kid just trying to get through Edgewood Middle School in Trenton, Ohio on his way to growing into adulthood. Zachary is hapless because he is surrounded by unreasonable people acting as educators.

Last week, according to a report by the local Fox affiliate WBRC (Fox19 News), Zachary was innocently minding his own business, doing what millions of other American kids do at night after school. He was checking his social media account, in this case, the video and image-sharing app, Instagram.

Coming across a friend’s picture of a realistic-looking Airsoft gun, Airsoft enthusiast Zachary pushed “Like,” an absent-minded gesture many people engage in dozens of times a day on images depicting such things as pets, deserts, and objects involved in hobbies they share with their friends.

The next morning, Zachary told a WBRC reporter, school officials “called me down … patted me down and checked me for weapons, then they told me I was getting expelled or suspended or whatever.”

According to a note from the school the Bowlins provided to the reporter, Zachary was to be suspended effective May 4, with his return date to be determined later. The reason: “Liking a post on social media that indicated potential school violence.”

AOL.com posted a picture of the offending post, which merely depicted the plastic gun on the table, with the caption, “Ready.”

To say that the post, to a casual observer, would indicate potential school violence would be akin to claiming that a picture of the sun would indicate the potential of a cataclysmic gravitational collapse that would extinguish all life on earth.

Except that the sun really is dangerous and Airsoft guns really are not.

To be fair, you could imagine a scenario where a facially innocent picture of a toy gun on social media was merely one in a series of circumstances known to school officials that would justify them taking strong action.

But that wasn’t this case. Indeed, Superintendent Russ Fussnecker essentially admitted that the school’s reaction was based only on the picture, coupled with his own vivid imagination about its worst possible significance.

"When you're dealing with school districts nowadays and there are pictures of guns, regardless of the kind of gun it is, it's a gun," Fussnecker told WLWT News in Cincinnati. "And there are certain images or words, I can't determine if that's playful or real. And until I can get to an investigation, I have to look into it, those students have to be removed."

Fortunately, Zachary’s parents knew enough to go to the media, whose intervention apparently allowed cooler heads to prevail. The school eventually rescinded the suspension (at least of Zachary, the student who posted the photo remains barred from school), but Superintendent Fussnecker appeared ready to stick to his … well … delusions in a statement to Fox19 News.

“The Board has a ‘zero tolerance’ of violent, disruptive, harassing, intimidating, bullying, or any other inappropriate behavior by its students,” it read. Fussnecker continued: “As the Superintendent of the Edgewood City Schools, I assure you that any social media threat will be taken serious [sic] including those who ‘like’ the post when it potentially endangers the health and safety of students or adversely affects the educational process.”

Superintendent Fussnecker – obviously no English major – apparently doesn’t understand the meaning of the words “threat” or “endangers” or the irony of his own proposition. Taken at face value, the image was neither inherently threatening nor aimed in any overt way at the school or “educational process.” Zachery himself understood exactly what it meant. “I figured he'd cleaned his gun and was ready, wanting to play and stuff," he explained to WLWT News. His father added, "The young man that posted it and my son, and probably four or five other kids, play airsoft in our field. … So I really wasn’t concerned.”

And if adverse effects on the “educational process” are the true concern, what is more likely to accomplish that than summarily suspending an innocent student for harmless behavior – not to mention exposing the entire school and its staff to national ridicule – before “investigating” the situation?

The real problem with this and other “zero tolerance” abuse isn’t just that it’s stupid or overbearing but that it means even decent, well-meaning kids have no path through school that isn’t mined with hysteria that could suddenly and unpredictably explode in their face and derail their future.

Fortunately, Zachary’s parents stood up for their son, and the school (to its credit) eventually did the right thing in his case.

But for every Zachary, who knows how many other students are harshly punished and stigmatized without recourse, simply because the educational establishment has officially adopted an antigun, anti-Second Amendment posture?

However many it is, it’s too many. And there’s certainly nothing to “Like” about that.

Colorado: Hunter Education Measure Heads Back to the House for Concurrence