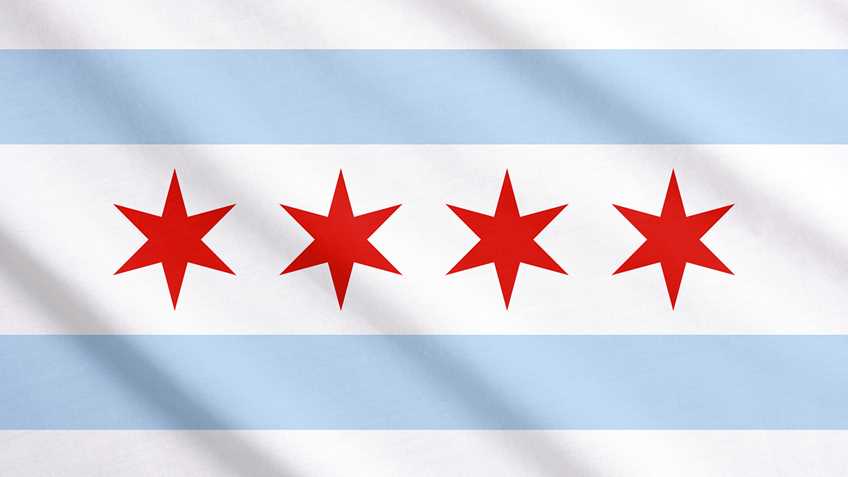 On Tuesday, Chicago Mayor Rahm Emanuel met with representatives of the UCAN organization to make the case for further gun controls to combat the city’s violent crime. Chicago’s WLS reported that Emanuel used the opportunity to demand enactment of "strong and sensible" legislation targeting firearms dealers while lambasting federal gun laws as weak. However, a sentence handed down in a recent straw purchasing case bolsters the argument that the city’s violent crime problem is a result of weak and inconsistent enforcement of existing law rather than a need for more gun control.

Back in September, the Chicago Police Department issued a press release announcing the arrest of 22-year-old Mount Prospect, Ill resident Simone Mousheh on four felony charges for selling two firearms to a gang-affiliated man in Chicago. Mousheh held a Firearm Owners Identification (FOID), which is required to possess firearms in Illinois, and used it to purchase at least four firearms over a six-month period. The report noted that after lawfully acquiring two of the firearms, Mousheh sold them to the Chicago man despite being “aware that he did not possess an FOID card and that he was on probation for domestic battery.” According to the report, “Mousheh had also made a $1000.00 cash deposit” on an additional firearm. Further, Police noted that Mousheh “is not an uncommon example of a female with a valid FOID that illegally sells guns for profit.”

The press release also forecasted, “History has shown that these cases usually result in a plea of guilty in exchange for felony probation” and, “The felony arrest is not expected to result in jail time…”

Last week the department’s prediction came true, as it was reported by the Daily Herald that Mousheh had pleaded guilty in the case and was sentenced to 15 day stint in Cook County’s “Sheriff's Work Alternative Program” (S.W.A.P.), 12 months of probation, and a $679 fine.

Illinois has some of the country’s most stringent laws concerning the transfer of firearms, requiring a transferor to determine a transferee’s status as a FOID holder. 720 Ill. Comp. Stat. 5/24-3 provides that,

Those in violation of this statute can be convicted of a Class 4 Felony, which can carry a sentence of up to three years imprisonment.

Illinois also has an “unlawful purchase of a firearm” statute that is aimed at combatting straw purchasers. 720 Ill. Comp. Stat. 5/24-3.5 makes clear,

A person commits the offense of unlawful purchase of a firearm who knowingly purchases or attempts to purchase a firearm with the intent to deliver that firearm to another person who is prohibited by federal or State law from possessing a firearm.

A person commits the offense of unlawful purchase of a firearm when he or she, in purchasing or attempting to purchase a firearm, intentionally provides false or misleading information on a United States Department of the Treasury, Bureau of Alcohol, Tobacco and Firearms firearms transaction record form.

The sentence for a violation of this statute carries varies on the volume of illegal conduct the straw purchaser engaged in, and holds,

Straw purchasers are a significant source of firearms for those who commit criminal violence. A 2000 ATF report on firearms trafficking found that “Straw purchasing was the most common channel in trafficking investigations.” No matter how onerous a transfer law might be, criminals will still acquire firearms using straw purchasers, as illustrated in the present case. A better emphasis would be to focus on aggressively prosecuting those who buy firearms for dangerous criminals.

The punishment handed down in this case should lead many to question just how serious Chicago officials are about stemming violence in their city. Chicago officials like to talk tough to their constituents about the need to further restrict the rights of law-abiding gun owners, but frequently fail to vigorously pursue actual criminal offenders. 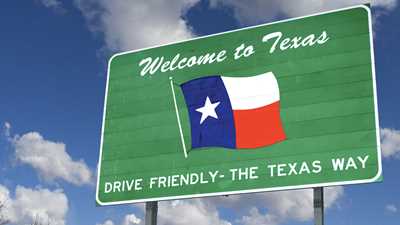