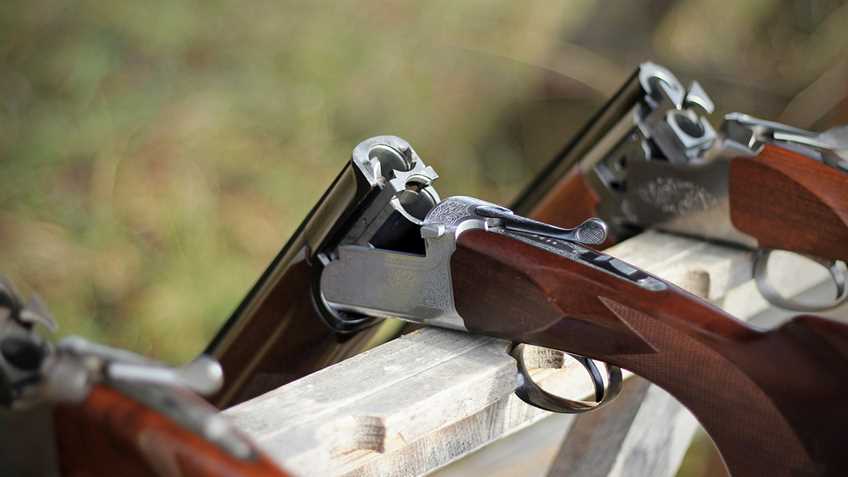 On April 26, local ABC affiliate KTSP ran a story on the controversy surrounding school officials’ censorship of the trapshooting team’s official photo. Derek Birdsall, a father of one of the athletes, told KTSP that the trapshooting team’s coaches had been at odds with school officials over photos that included firearms for some period of time. Birdsall also commented on the community’s outrage over the school’s decision, stating, “There are comments from all over the community. People who don't even have kids in school, and don't have kids in the sport, upset that this isn't something that's going to be allowed.”

The absurdity of the prohibition was made clearer when the KTSP report pointed out that other area high schools have trapshooting teams and permit photos of their athletes with firearms in their yearbooks.

In the wake of the outrage, Big Lake School Board Chairman Mark Hedstrom requested that the issue of the photo be taken up at the Big Lake School Board meeting on April 27. School officials complied with the request and updated the policy to permit trapshooting team photos that include firearms.

Upon hearing news of the change, Coach Rhonda Eckerdt told the Minnesota Tribune she was pleased with the exception, but that it was a long time coming. In a press release announcing the update, school officials criticized supporters of the trapshooting team for how they went about seeking the policy change. Addressing that point, Eckerdt remarked, “I certainly didn’t expect it to get blown up like it did, but me ‘asking’ for the change the last five years wasn’t working.”

Taking a closer look at school’s initial policy, it is unclear why a formal change needed to be made. The policy stated,

All photos, written text, and artwork must conform to school policies and are subject to approval by the yearbook advisor and/or administration. Photos and artwork that violate school policy, display firearms, weapons, drugs, alcohol, inappropriate gestures or poses, and revealing or obscene clothing may be edited or excluded without permission or notification.

The plain text of the policy appears to permit school officials a measure of discretion in determining what to exclude from the yearbook. However, Superintendent Steve Westerberg told a local media outlet prior to the change that the policy “doesn’t allow firearms or weapons to be displayed.”

In updating the policy, the school officials adopted a specific exception for the trapshooting team, which states,

Exception given to our school-sponsored trap-shooting team which will be allowed to have team pictures in the yearbook, team poster displayed in the school, and any approved photos taken by yearbook staff. These photos would include their firearms.

The shooting sports athletes at Big Lake High weren’t the first students to experience this type of mindless discrimination, and are unlikely to be the last. In 2014, Rebekah Rorick, then a senior at Broadalbin-Perth High School in Broadalbin, N.Y., was forced to appeal to the local board of education after the yearbook committee rejected a photo where she had posed with her rifle and her dog. That same year, the school board in Broken Bow, Neb. adopted a policy of permitting tasteful senior photos with firearms following years of an unwritten policy to exclude them.

Illustrating the depths of the prejudice harbored by some school officials, in 2015, Derry Area High School in Derry, Pa. censored a photo of senior Jordyn Bihon holding a bow. A report from Pittsburgh’s WTAE cleverly pointed out that archery was part of the physical education curriculum.

This latest incident of yearbook bias ended with a positive outcome for the Big Lake High trapshooting team. However, it is concerning that ending this years-long prohibition required a public outcry and a formal rulemaking procedure.

Of course, school officials should have some discretion to prohibit images that are lewd, violent, or depict illegal conduct from a high school yearbook; but officials should also use their common sense in permitting tasteful images of students with firearms. Unfortunately, as the NRA-ILA Grassroots Alert has repeatedly made clear, expecting public school officials to exercise a measure of common sense when it comes to firearms often proves futile. 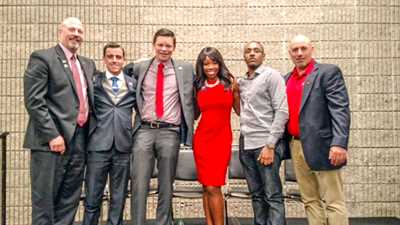