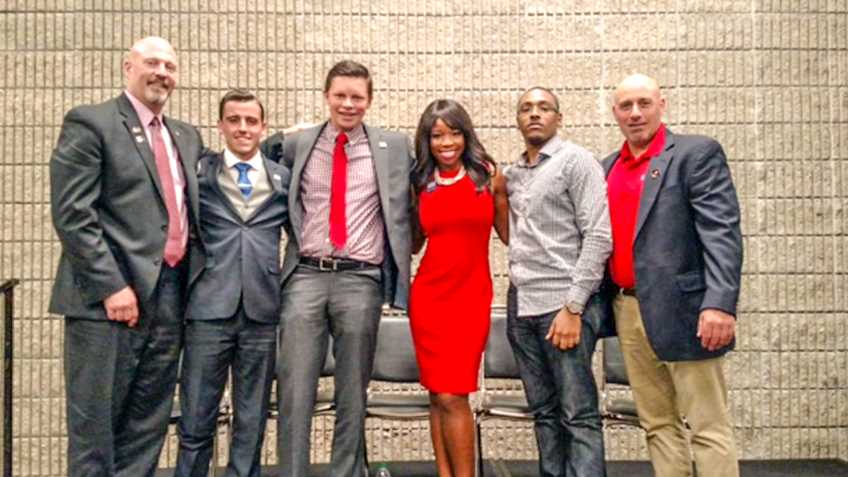 Those future leaders in attendance were treated to a diverse group of speakers and heard from a top notch panel about student activism in defense of the Second Amendment.

Following those three speakers, a panel was assembled to talk about the challenges and opportunities our Second Amendment rights face on campus today, and to discuss successful strategies to further our cause of liberty.  Panelists were:

The panel was moderated by ILA Grassroots Division Director, Glen Caroline.  The audience questions were relevant and insightful, and those in attendance left the event better equipped to promote NRA and our Second Amendment rights on their campus.

We look forward to next year’s event at NRA’s Annual Meetings in Dallas!